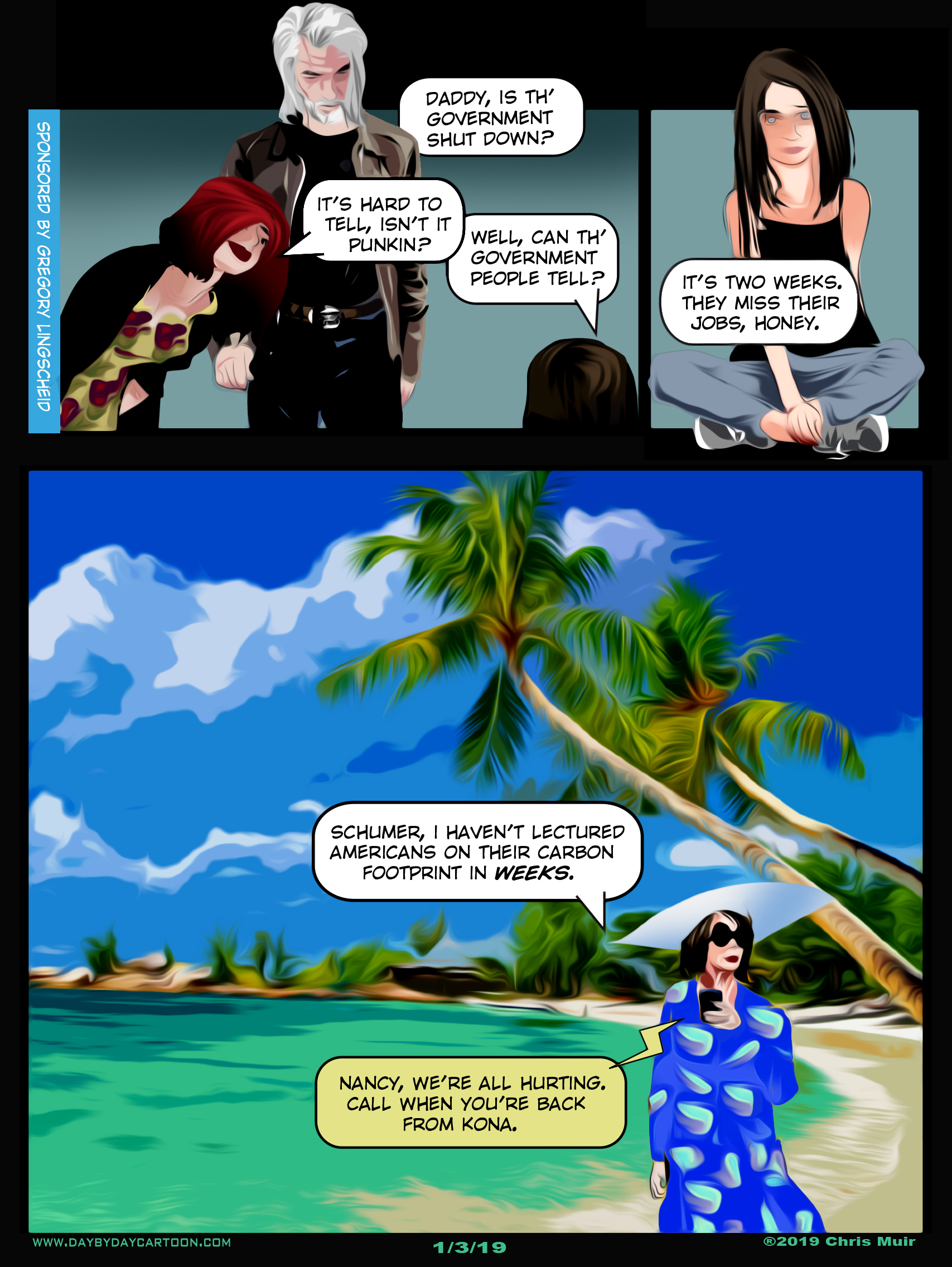 0
ReplyToggle Dropdown
Msg 34 of 528 to ElDotardoElDotardo
In reply toRe: msg 19

America is strongest when our arms are linked with other nations. We want a unified and strong Europe, not a disintegrating union We want stable relationships with the nations of Asia that strengthen our mutual secu
...[Message truncated]
View Full Message
0
ReplyToggle Dropdown
Msg 35 of 528 to Jim (JIMBURGARDT)JIMBURGARDT
In reply toRe: msg 34