An intelligence official says the President made a concerning promise, but Mr Trump says he's not 'dumb enough' to have done so.

Just wondering, Jenifer.  Does your head of state make public every conversation he has with a foreign leader?  Is he compelled to do so?

Nobody knows what was promised to who.

Also, Trump's promises should be taken with a grain of salt.

The point is, whatever he did was so alarming that it required a whistle.

But we only have half a story right now.

Do you know what your leaders promise to other countries?  Do you believe everything your government tells you?

The point is, whatever he did was so alarming that it required a whistle.

In this political climate, that statement is laughable.  If Trump sneezes, there will be a whistleblower in the crowd claiming he has proof that Trump is actively trying to spread the plague.

At this point, we don't even have a quarter of the story.

At this point, we don't even have a quarter of the story.

I think it was a stupid move to even report on it.

And probably stupid of me to link to it here.

The story, right now, is literally "OOH! Something happened!  But we don't know what... Film at eleven!"

For Trump, the line between allies and foes is fuzzier than ever

The NATO summit left something clear: the leaders of countries that have stood with America for years see no reason to faithfully support Donald Trump, the way they once might have done for a US president.

Donald Trump calls Justin Trudeau two-faced and says other key allies are delinquents, but otherwise the NATO summit near London was a success, according to officials. 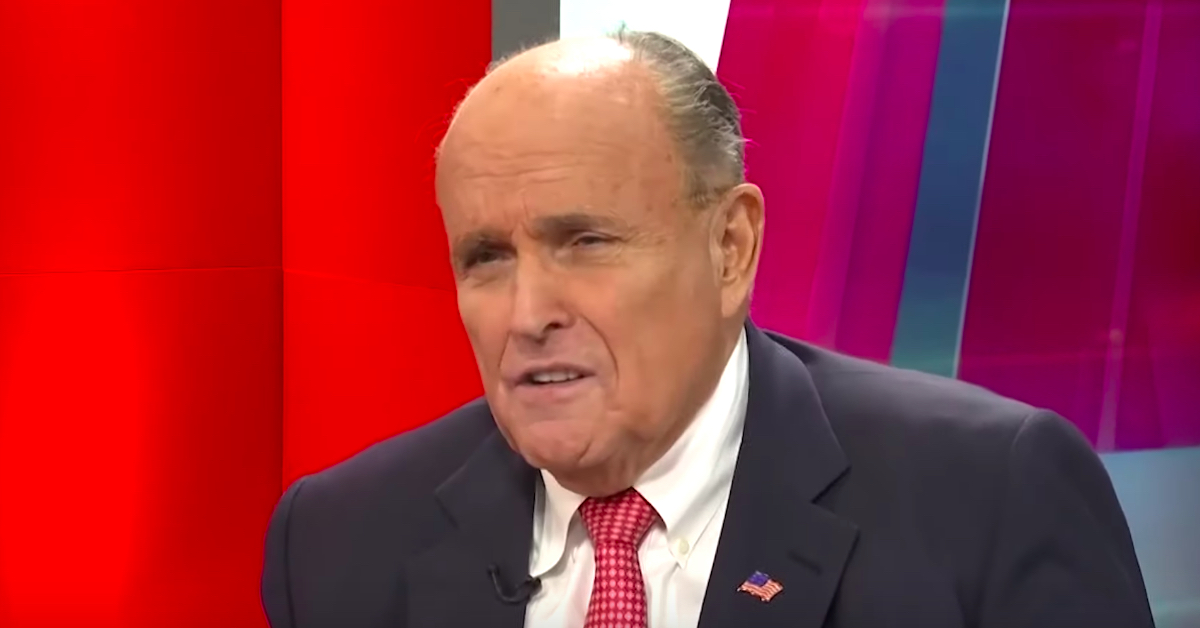 In an attempt to exonerate President Donald Trump, Rudy Giuliani has been working with right-wing media outlet One America News Network (OAN) to produce a television special featuring a string of current and former Ukrainian officials defending Trump's conduct in withholding military aid to Ukraine and seeking investigations of the Bidens.

He's described as a hand grenade that could go off at any time.

I'd think of him more as a string of high powered fire-crackers going off randomly, but continuously in a line toward the inevitable toilet bowl that will see the shit hit the fan.

Giuliani 'Caused Shock' Among Ukrainians for Working with Expelled Politician Who Proposed Leasing Crimea to Russia In an attempt to exonerate President Donald Trump, Rudy Giuliani has been working with right-wing media outlet One America News Network (OAN) to produce a television special featuring a string of current and former Ukrainian officials defending Trump's conduct in withholding military aid to Ukraine and seeking investigations of the Bidens.

Leasing Crimea to Russia sounds like a very sensible plan.

Its clearly an area very valuable to Russia, home to mostly Russian people (since Stalin ethnically cleansed the Tatars in 1944) and enable the two neighbours to live in peace together.

Think of Guantanamo Bay - a very serious thorn and threat to Cuba - but the US is paying enough (or maybe paying puppet Cubans?) that its not a hot subject.

Not even a hot topic among westerners opposed to torture, though that's pretty bizarre.