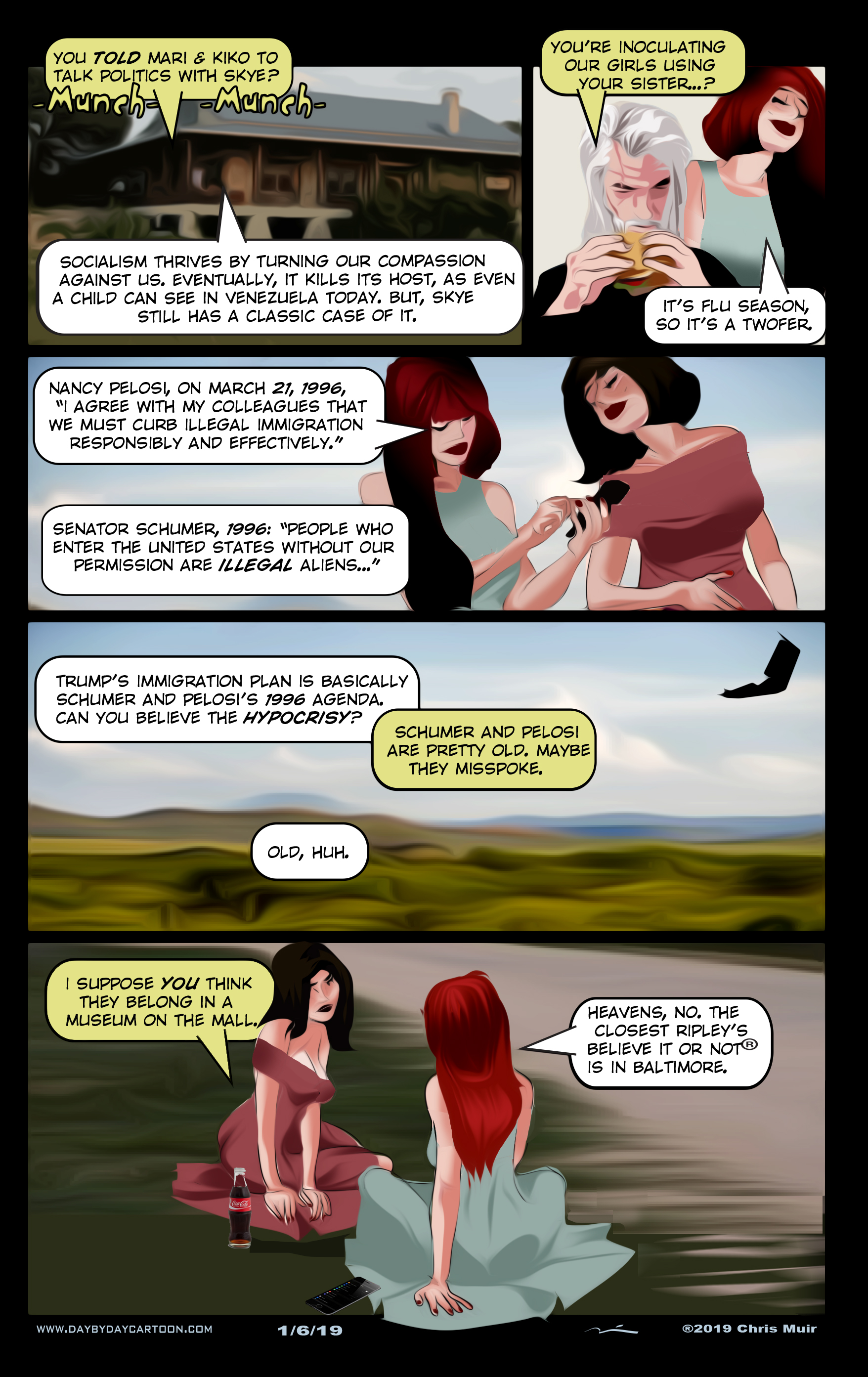 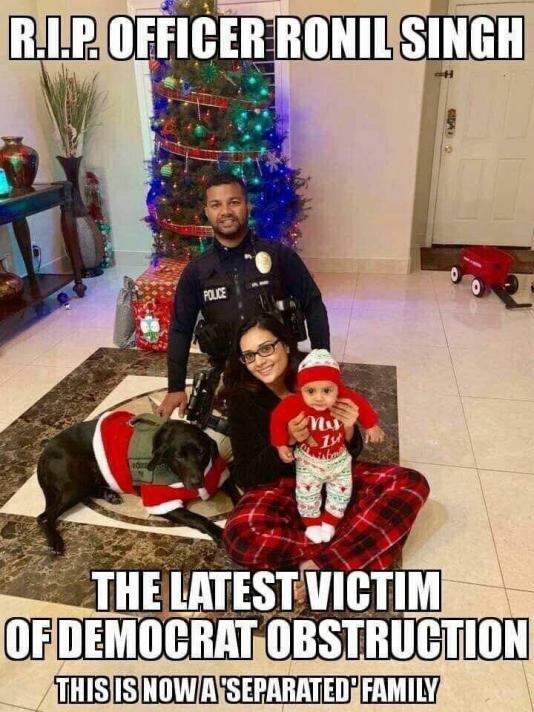 Ah, the 'everybody does it' argument. Good luck with that. 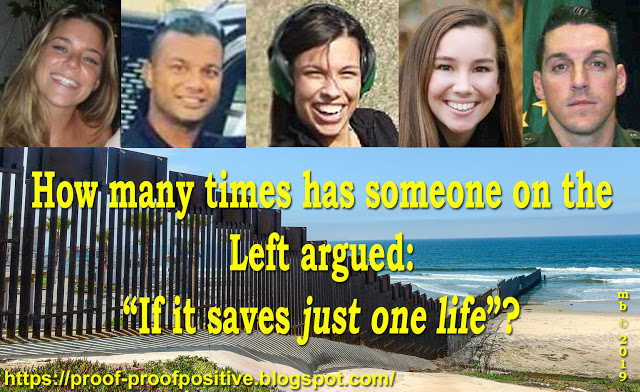