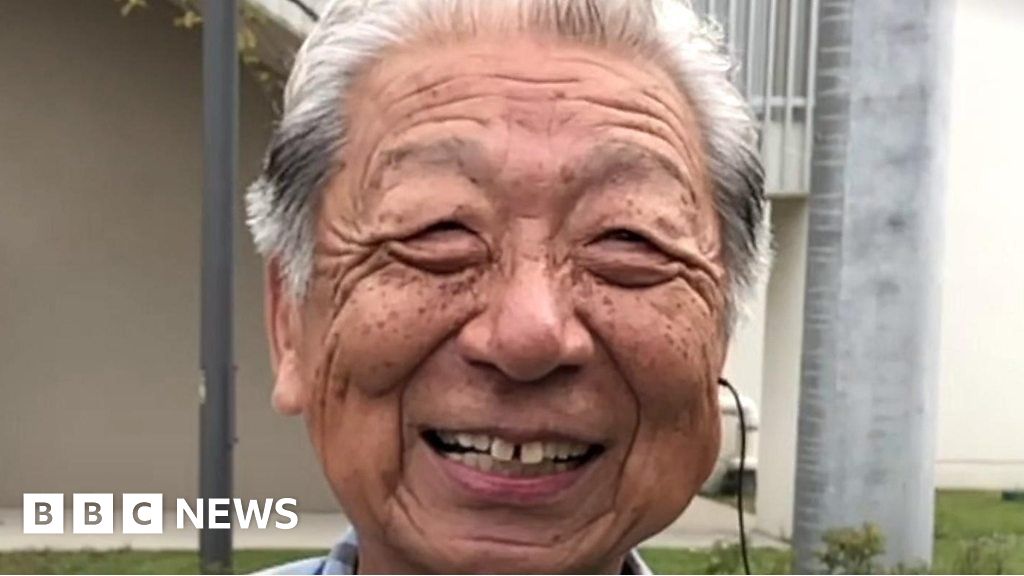 How Japan is helping pensioners stay happy and have fun

Japan is rethinking society for its growing old-age population.

0
ReplyToggle Dropdown
Msg 3 of 55 to katiek2katiek2
In reply toRe: msg 2

Quote from the article:

Last year alone, Japan killed 333 minke whales in the Southern Ocean in the name of science.

Exiting the IWC and giving up that Southern Ocean whaling program was a "stupid" decision according to Japan's former chief IWC negotiator Masayuki Komatsu.

"We should go because it's a common property of the ocean," Mr Komatsu said.

"The more Australia claims that it is their own territory and their own oceans, the more that Japan [should keep going] because Australia is a minority.

"Japan and the US and other nations — China and Russia — we are a majority," he said.

Hardly anyone eats whale in Japan anymore. So why are they hunting them?

Japanese ships have set sail for their first commercial whale hunt in 30 years. The problem? Japan's diners have lost their taste for whale meat. So why does the country persist?

Police have taken into custody a man who allegedly shouted Die! as he poured what appeared to be petrol around the studio in the suspected arson attack.

'I did it': Japan arson suspect reportedly alleges anime studio plagiarised his work

Police are yet to question the 41-year-old man suspected of starting a fire at Kyoto Animation's studio that killed 33 people, with another 10 still in a critical condition.

The Japanese Prime Minister Abe welcomes his coalition bloc securing a majority in Upper House elections, edging towards his dream of changing the country's pacifist constitution.

Nervous about the US and China? Here's another sour dispute that could shake our region

While we've all been focused on the escalating tension between the US and China, another economic spat has been bubbling away.

Victims of one of the world's worst nuclear crisis are left disappointed after a court in Tokyo ruled former Fukushima bosses were not guilty of negligence.

I guess you could hardly blame them for the Tsunami.

Perhaps the coast was not the best choice of location for a nuclear reactor, however... 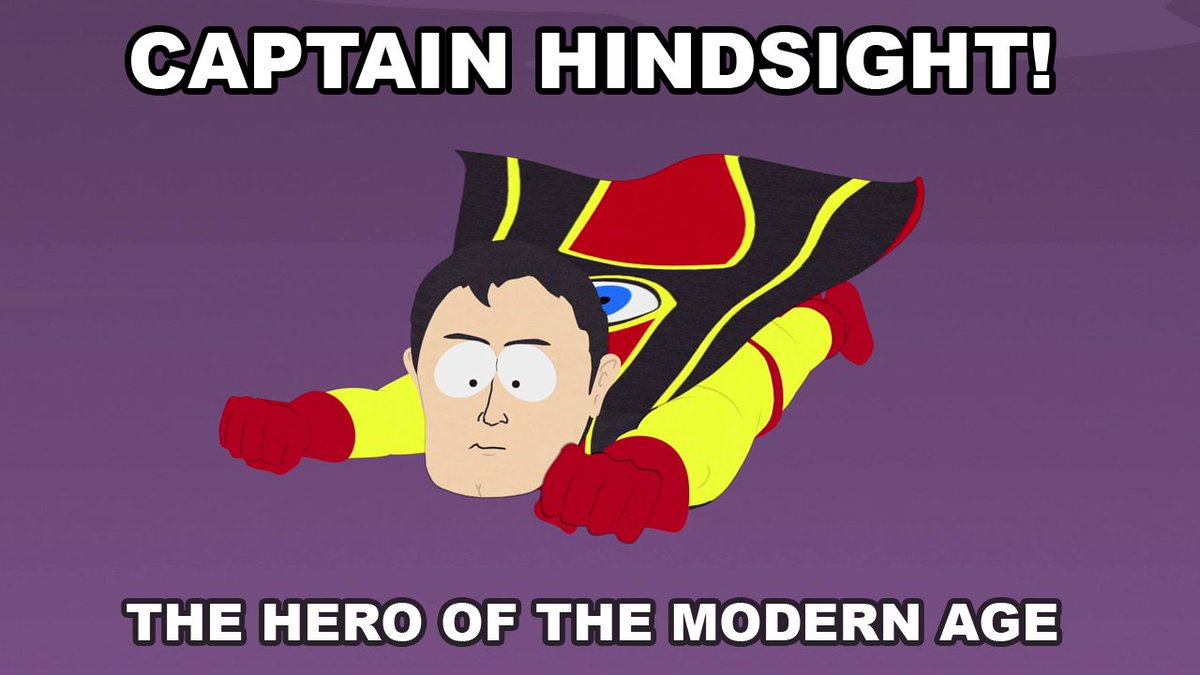 Seven people are dead and 15 are missing after Typhoon Hagibis made landfall on Japan's main island of Honshu, with a magnitude-5.7 quake increasing already landslide-prone conditions.