0
ReplyToggle Dropdown
Msg 36 of 232 to ElDotardoElDotardo
In reply toRe: msg 35

You may be interested to know that I faced a big fear last month with three boat trips through the Katherione Gorges and Kakadu.

Here is a picture of a 5 metre (16 foot) saltwater crocodile literally snapping at me as I took a photo!

I did not film it, sadly, but you can see the water is in motion.

I too faced a challenge this weekend when I wore my Trump cap into deepest darkest Lawrence, Kansas (the most liberal place in an erstwhile conservative state) . . .

I too managed to escape unscathed *chuckle*. 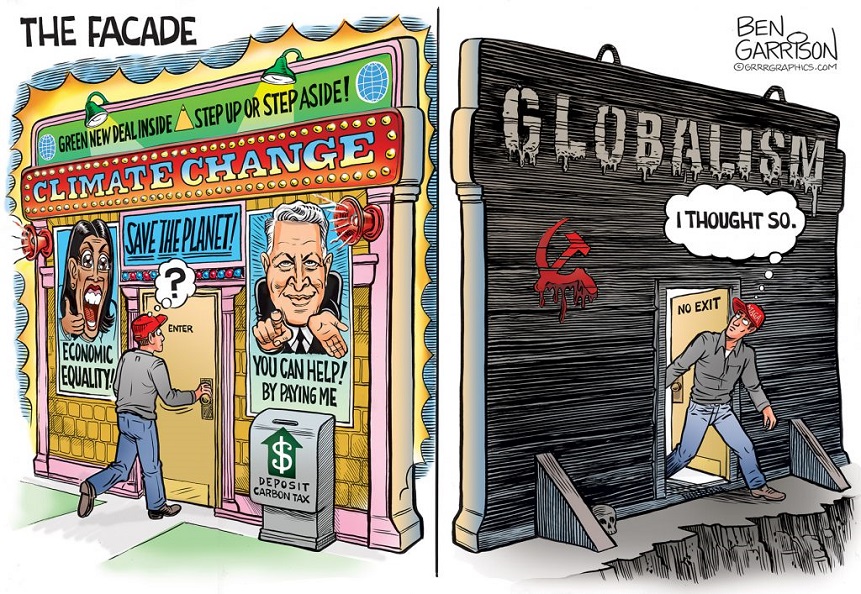 0
ReplyToggle Dropdown
Msg 38 of 232 to ElDotardoElDotardo
In reply toRe: msg 37

So no one attacked you?

No one verbally abused you?

You encountered no hate whatsoever?

I may be old, but I'm still 6'4" (I've shrunk an inch) and in fair shape - most of our violent Leftists are cowards unless they're part of a mob (think Antifa).

None of those who noticed and were 'offended' were brave enough to get honestly 'triggered.' 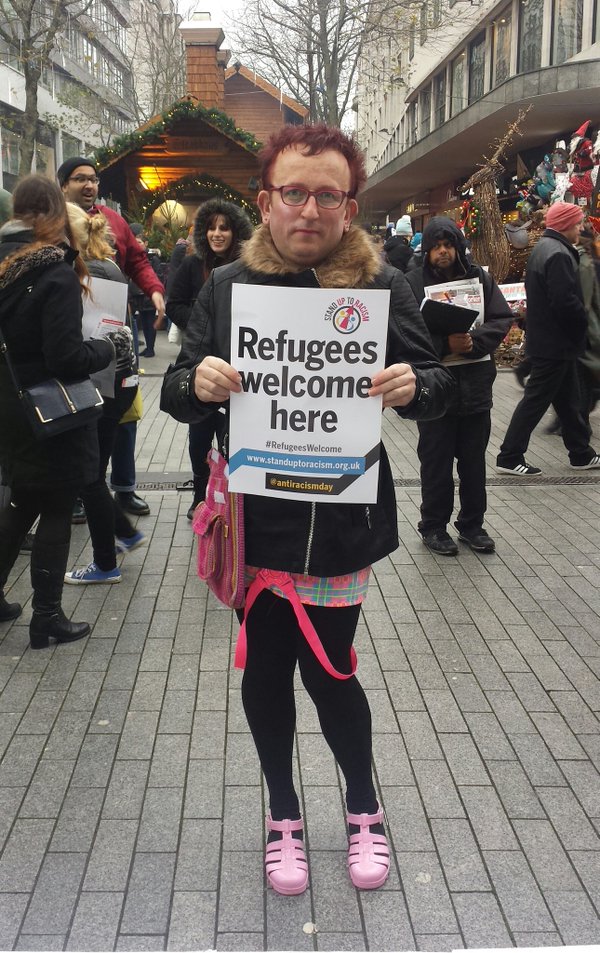 0
ReplyToggle Dropdown
Msg 40 of 232 to ElDotardoElDotardo
In reply toRe: msg 39

Maybe the left are not the psychotic, violent people you think they are...

Speaking of psychotic violence, I have been thinking about coming in to DC again, but I need to know if this will upset DofNY.

I don't want to be the reason for another person's misery.

'The up-yard': Could rooftop gardens save our cities from climate change?

Brisbane is forecast to become a difficult place to live by 2050 and while rooftop gardens could be the ticket to cooling the urban sprawl, developers say local planning laws are holding them back.

DoNY left the forum some time back, so you're always welcome.

BTW, you misread my views on the creatures who inhabit the Left. I think that there are many fine individuals among them, and I'm only sorry that so many have been sold a bill of goods somewhere along the line.

On the other hand, the Leftist elites, both domestically in America and globally, do too often meet the standard of crazed loonies bent on an imagine authoritarian paradise. Those infected with Trump Derangement Syndrome are Exhibit A.

Anyway, I appear only to thank Australia for its recent YUGE investment in American manufacturing . . .

US energy prices just one-third of those in Australia, along with a robust manufacturing sector stoked by President Donald Trump's policies, have prompted a $1 billion expansion of an Ohio steel mill by BlueScope. BlueScope chief executive Mr Vassella said the $1 billion expansion of the North Star mill, to be fully up and running by 2023, was the largest capital investment the steelmaker would likely ever make, and would deliver annual returns of 15 per cent-plus. He said the company had intimate knowledge of the mill because it helped build it in the first place in the mid-1990s in a joint venture with North American group Cargill, and had moved to full ownership in 2015. Mr Vassella lamented the state of Australian manufacturing as the sector battled high energy prices and said one of the main drivers of the North Star expansion, which will increase capacity by 40 per cent, was that energy costs in the United States were substantially lower. "That's a tragedy quite frankly for Australian manufacturing,'' Mr Vassella said. BlueScope also operates the Port Kembla steelworks in New South Wales, which underwent major cost-cutting and restructuring in 2015. Mr Vassella said he worried a lot about manufacturers in Australia who were BlueScope's customers and were facing ''demand destruction'' because their energy costs were too high. Mr Vassella is also making a bet on the economic policies of Mr Trump,  which had been a positive for domestic US industry. North Star's main customers are in the automotive and construction industries and 95 per cent of them are within a 350km radius of the North Star mill. "The mood in the US is pretty good,'' Mr Vassella said. He emphasised there had been a year of detailed planning and number-crunching prior to the board giving the go-ahead for the expansion. "We're not frivolous with this sort of money,'' Mr Vassella said. "This is a 30-year investment. What I'd say about North Star is that we built this asset. We know the business really well. I think it allows us to feel very confident about the return profile.''
...[Message truncated]
View Full Message
0
ReplyToggle Dropdown
Keep Reading
TOP
Copyright © 2022 Delphi Forums LLC