0
ReplyToggle Dropdown
Msg 71 of 808 to JohneeoJOHNEEO
In reply toRe: msg 70

0
ReplyToggle Dropdown
Msg 72 of 808 to ElDotardoElDotardo
In reply toRe: msg 66

0
ReplyToggle Dropdown
Msg 75 of 808 to JohneeoJOHNEEO
In reply toRe: msg 74

0
ReplyToggle Dropdown
Msg 77 of 808 to JohneeoJOHNEEO
In reply toRe: msg 76 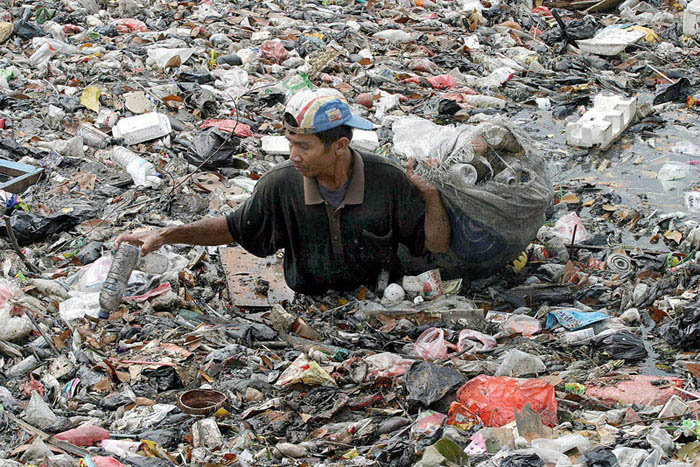 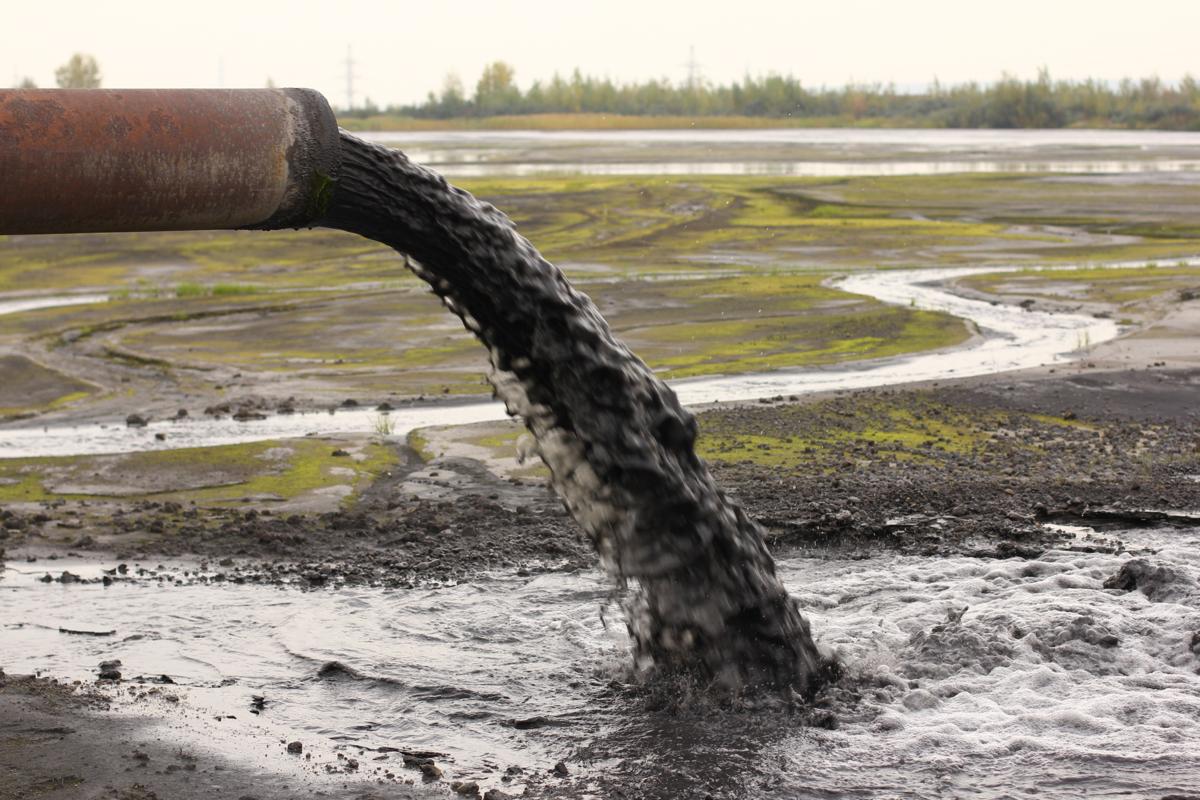 0
ReplyToggle Dropdown
Msg 78 of 808 to JohneeoJOHNEEO
In reply toRe: msg 76