Latest 4:59 AM by Jenifer (Zarknorph)

u still make no ¢ 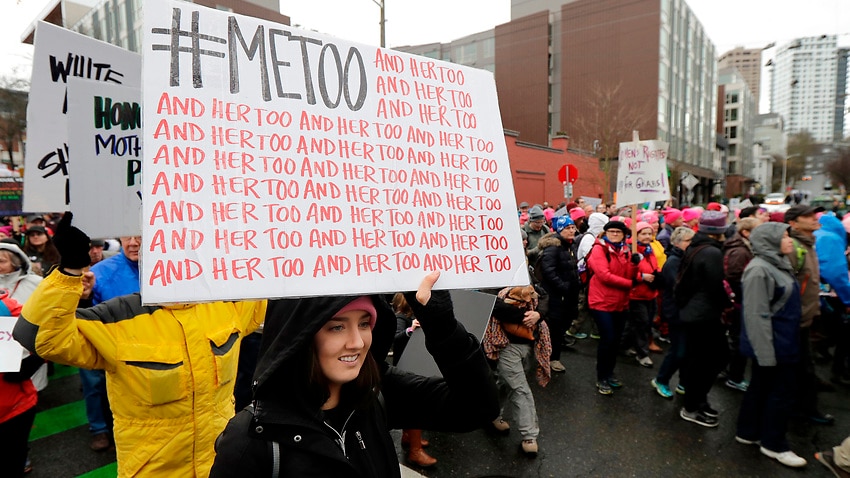 #MeToo in Iran: Women take to social media to break their silence on sexual violence

And, isn't it just lovely that the peaceful, loving, comforting, religion of islam demands that a woman be punished for being raped?

islam is the disease. Terrorism is simply one of the symptoms. The proof of this is in the hundreds of millions of people ruled by this vile political ideology that not only finds misogyny, homophobia, religious hatred, acceptable, but, it requires them by law!

And, once more, your news source proves to be little more than childish propaganda. Not one mention of the role this vile political ideology of islam plays in this problem. Not one word.

And, there you go again acting like a pathetic victim. Don't you just love, though, that wonderful, loving, caring, religion(?) of islam and how it treats women? You must really long for it to take over your country, no?

I'm guessing the only improvement you're actually looking for is validation of your sense of victimhood. 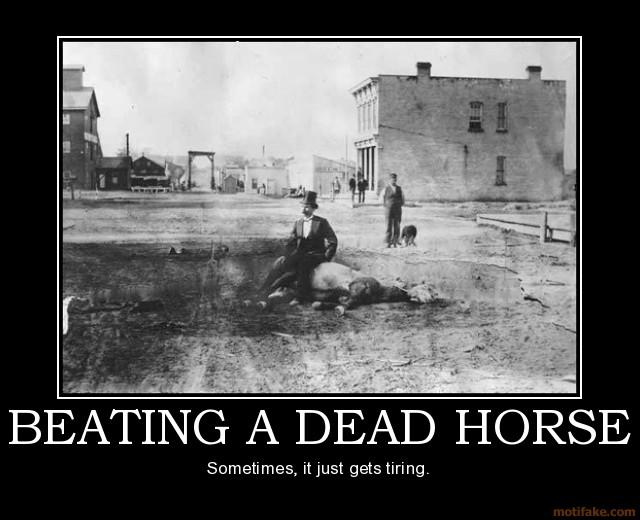 If you cross the street against the traffic light and you are hit by a drunk driver do you not share in the responsibility?

I am at a loss to understand the analogy you are attempting to make.

Sounds to me like he was drinking and driving and ran over a jaywalker in the street or something.