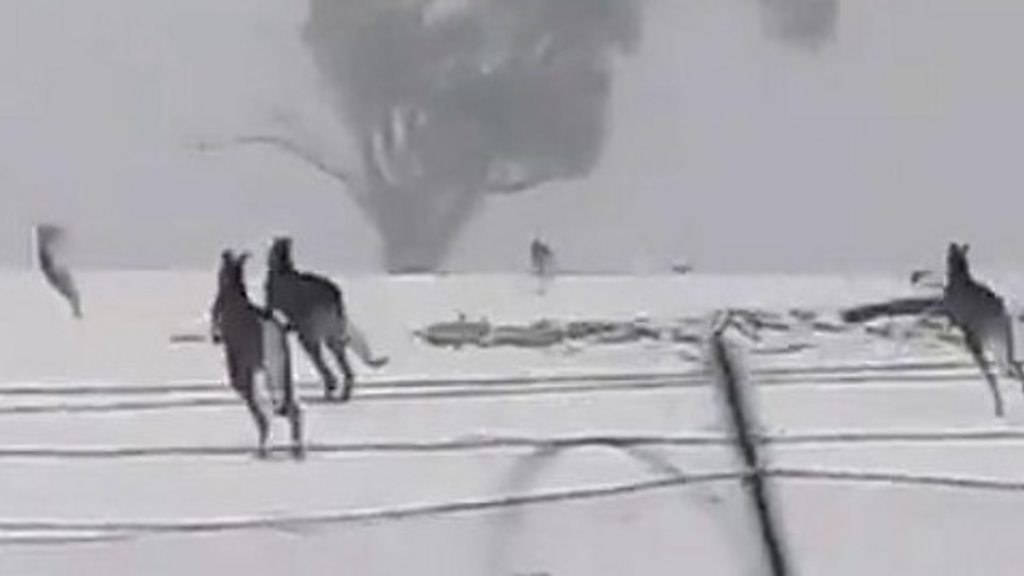 New Zealand police charge a 23-year-old man with murder after an Australian tourist was fatally shot on the west coast of the North Island.

'You're going to be my hostage': CCTV shows gunman taking over petrol station

A Gold Coast service station attendant describes the moment he is taken hostage by a man in what became a four-hour stand-off with police. Tens of thousands of Australians just had their banking details hacked

Tens of thousands of customers may have had their personal details exposed after a breach in new banking technology.

This is why I don't do any banking online.

And I'd never be with Westpac.

I am not surprised.  I flew Virgin once... ONCE. Never again!

Virgin Australia plans to cut 750 corporate roles as it seeks to rebound from a $349 million full-year loss amid rising costs and a weakening economic environment.