Latest 4:58 AM by Jenifer (Zarknorph)

"The whole thing seems kinda' weird from here, considering that this non-binding referendum split pretty much 50-50."

Any majority was enough for a decision. Blame the Gov of the time which was confident of winning. Of course there were many who said it's non-binding and can be ignored. Subsequent elections showed it couldn't be ignored and leavers became the majority in parliament.

Of course there were many who said it's non-binding and can be ignored. Subsequent elections showed it couldn't be ignored and leavers became the majority in parliament.

Well, a non-binding referendum can't be ignored if politicians decide to put themselves in a bind, I suppose.

Do you think that they will hold a non-binding referendum on whether or not to follow International Law?

0
ReplyToggle Dropdown
Msg 505 of 599 to slackerxslackerx
In reply toRe: msg 504

Do you think that they will hold a non-binding referendum on whether or not to follow International Law?

No. provided there's a deal with the EU, we can forget about obeying the treaty. However, if there's no deal, then protecting the integrity of the UK becomes important.

0
ReplyToggle Dropdown
Msg 506 of 599 to slackerxslackerx
In reply toRe: msg 502

It's a little hard to understand how they ended up in such a bind. 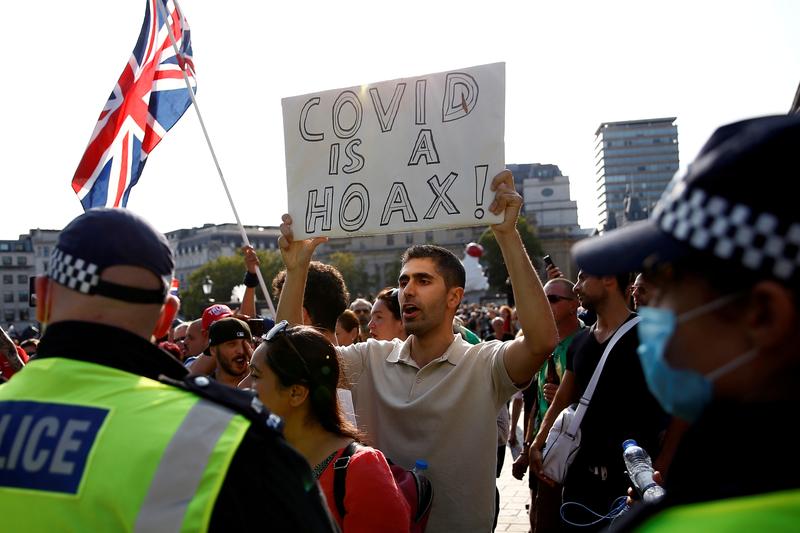 Police clash with protesters at anti-lockdown demonstration in London

More than a thousand people gathered in central London on Saturday to protest against lockdown measures aimed at slowing the spread of the coronavirus, before the event was broken up by police.

0
ReplyToggle Dropdown
Msg 509 of 599 to SquaddyBSQUADDYB
In reply toRe: msg 508

Protesters at a central London anti-lockdown rally scuffle with police officers trying to break up the demonstration because of a lack of social distancing. 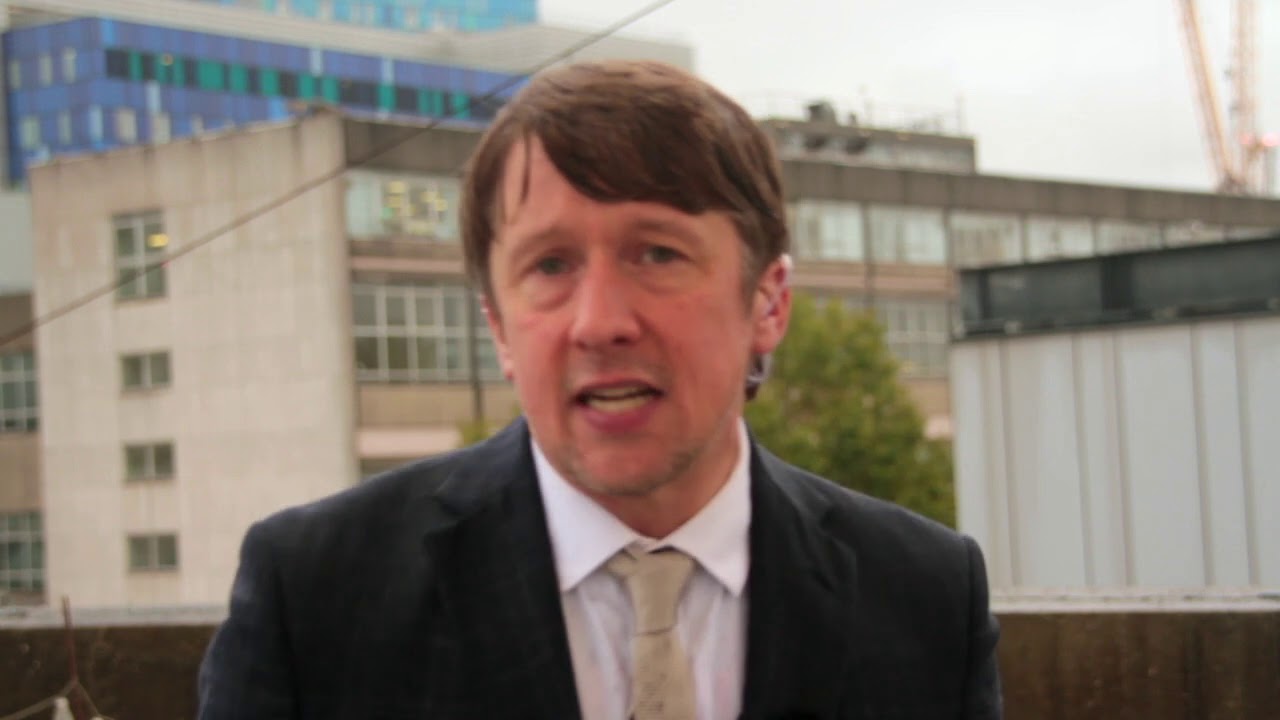 The new lockdown rules prove that the government has failed us all. For tickets to see Jonathan Pie live in 2021 go to https://www.jonathanpie.com/

He looks like he's been living in a dumpster for the last month.

I'm genuinely worried for him!