France   The U.K and Europe

A French submarine that went missing in the western Mediterranean in 1968 with 52 sailors on board is found.

A French submarine that went missing in the western Mediterranean in 1968 with 52 sailors on board is found.

Every such tragedy to a submarine has happened when it was submerged.

All except one ... making it quite suspicious.

0
ReplyToggle Dropdown
Msg 3 of 80 to BerryStephBerrySteph
In reply toRe: msg 2

All except one ... making it quite suspicious. 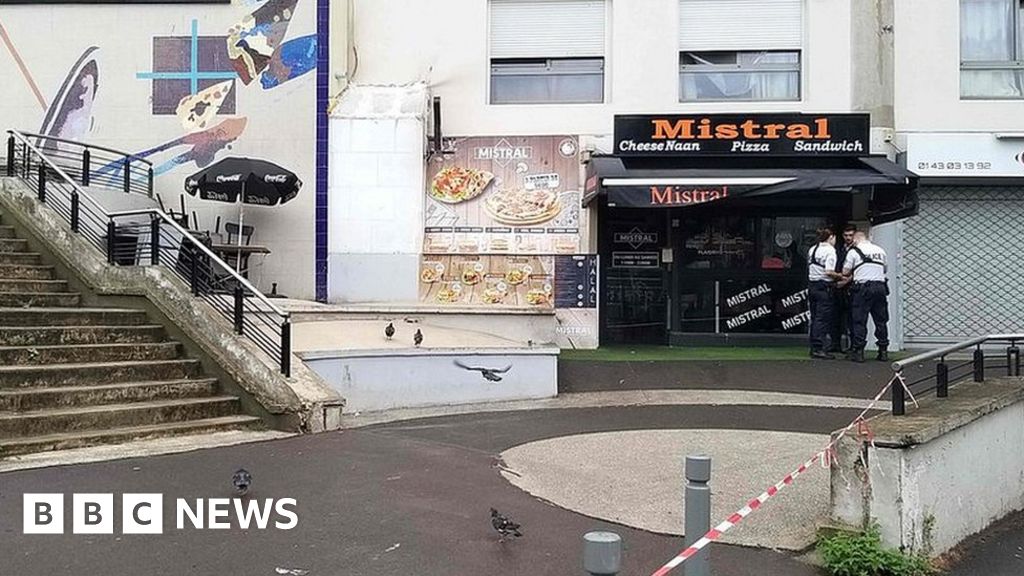 A customer opened fire reportedly because his sandwich was not prepared quickly enough.

You'll just tell me its a conspiracy theory.

I'm thinking that the US Navy was outraged at the attack on the USS Liberty but were too loyal to blow the gaff on Israel.

Instead of which, they took murderous revenge on Israel (more than twice as many Israeli sailors killed as Americans) and forced LBJ not to stand again.

Remember, we've just seen Epstein die in very suspicious circumstances. The US won't care if he's been murdered (either directly or indirectly) same as they don't care about murdered US sailors or victims of 911.

0
ReplyToggle Dropdown
Msg 7 of 80 to BerryStephBerrySteph
In reply toRe: msg 5

You'll just tell me its a conspiracy theory.

Well of course it is.

But that doesn't mean it won't be entertaining.

The US allows or encourages witnesses (sometimes themselves perpetrators) to be murdered and the crime covered up.

Fails, sometimes ludicrously (eg Pat Tillman, maybe now Epstein?) to get to the bottom of it - and fails to act on those who've carried out the cover-up. (The cover-up of the USS Liberty was also ludicrous - but those killings may not have gone unpunished - sinking of the INS Dakar and LBJ's strange failure to stand again).

I'm not convinced that Epstein was murdered - but an investigation would expose a thoroughly bad judicial system with enormously violent prisons. So it wasn't going to happen, whether or not this was all a plot to protect Lindsey Graham.

0
ReplyToggle Dropdown
Msg 9 of 80 to BerryStephBerrySteph
In reply toRe: msg 8

whether or not this was all a plot to protect Lindsey Graham.

From what? His own stupidity?

From what? His own stupidity?

There's nothing directly in the Wizop's code that you have to jump to protect the powerful and abusive.