It actually derives from a true story, where a man in LA bought a Cadillac on aweekend with a cheque, the next day he called and said he wanted to sell it again because he did not like the colour. The dealer called the police, on Monday the cheque cleared without problems. The maligned client sued the dealer for all he was worth. 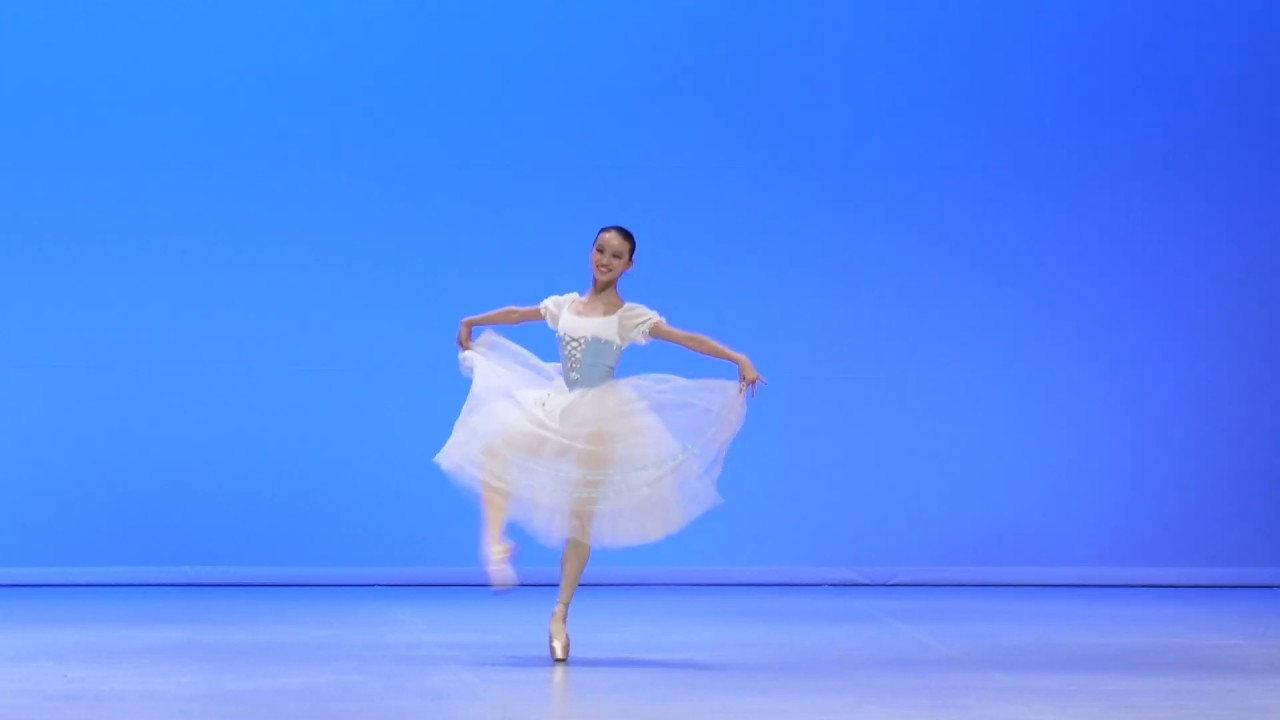 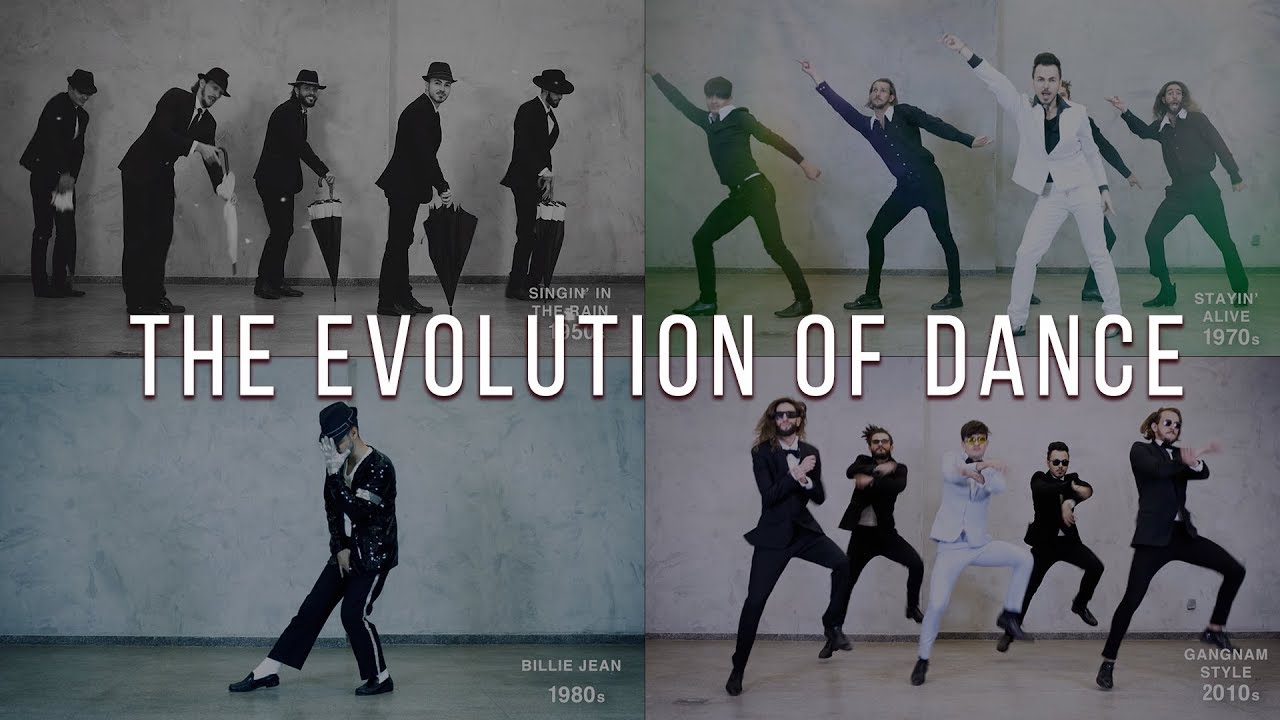