What other posibilities are there besides tungsten containing AP and lead FMJ/OTM weighing 135 grains, and the EPR's mass is yet to be disclosed, or the EPR is also 135 grains but isn't lead/tungsten-free.

Does that mean that the 135 gr figure is only for the AP variant (due to the use of tungsten)? And that the GP projectile is actually a fair bit lighter than AP? Or am I wrong about this shape?

There has not been an official spec ever posted; quite the contrary - the specs were originally shrouded in secrecy. Original speculation for the 6.8 HVAP that preceded NGSW was a 6.8 125gr @ 3300-3500fps as the goal. So if the 135-140gr is the Surrogate, its entirely possible that the steel + copper EPR 'GP' is indeed lighter, maybe 125gr as your model suggests.

If the 6.8 AP uses the same EPR construction of the XM1158, where the steel tip is replaced by Tungsten carbide, but otherwise retains the same size and shape of the 6.8 GP, then we'd obviously see a difference in weight, since WC is ~2x the density of steel. 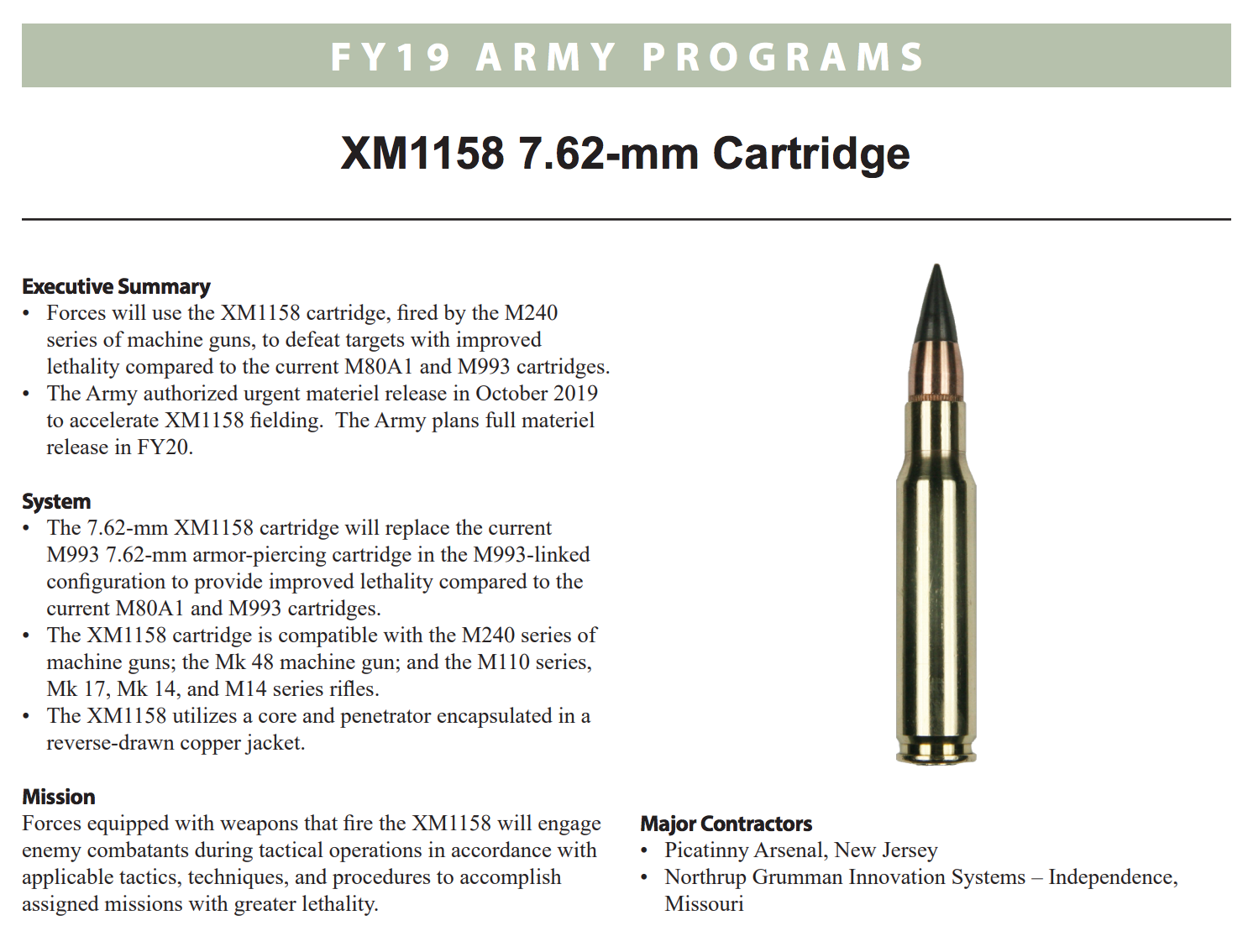 It seems rather unlikely there are two government-provided surrogates.

The bullet seen in the Cobalt/MARS round is probably not the surrogate. 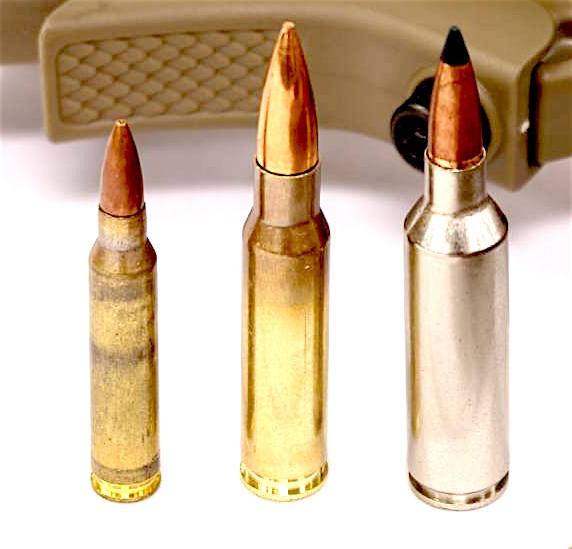 The SIG, TV, and Textron rounds have what is likely a 135gr MatchKing. 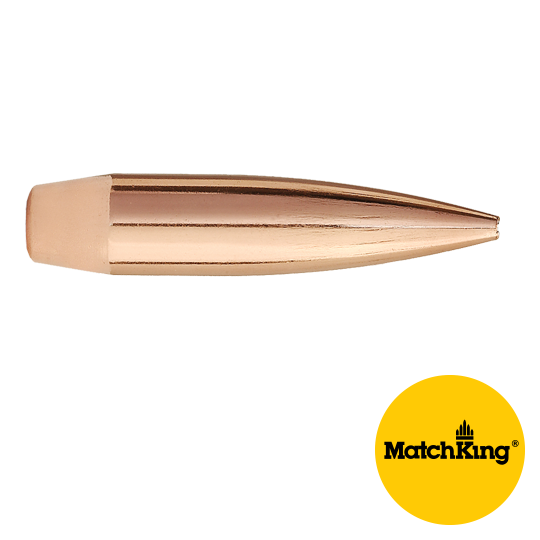 A bullet like that is actually even lighter than my estimate, there being more nose cone and less shank.

The back of this here enveloppe says 160 grains and change (with a density of 11.3)

@Emeric: perhaps, but the old bismuth-tin core M885A1 was pretty much the same shape as the eventual copper core EPR, so I would hazard a guess that that particular alloy's density is, like copper, 8.9 g/cm³. Pure bismuth is slightly more dense (9.8), but being rather brittle it's not a good material to make bullets out of. If they actually did manage a bismuth core bullet that would get you very close to 135 grains, but not quite.

While these first-gen FCS look bulky, this is single greatest upgrade to lethality

I imagine Elcan being free of ITAR will corner large chunks of the market. 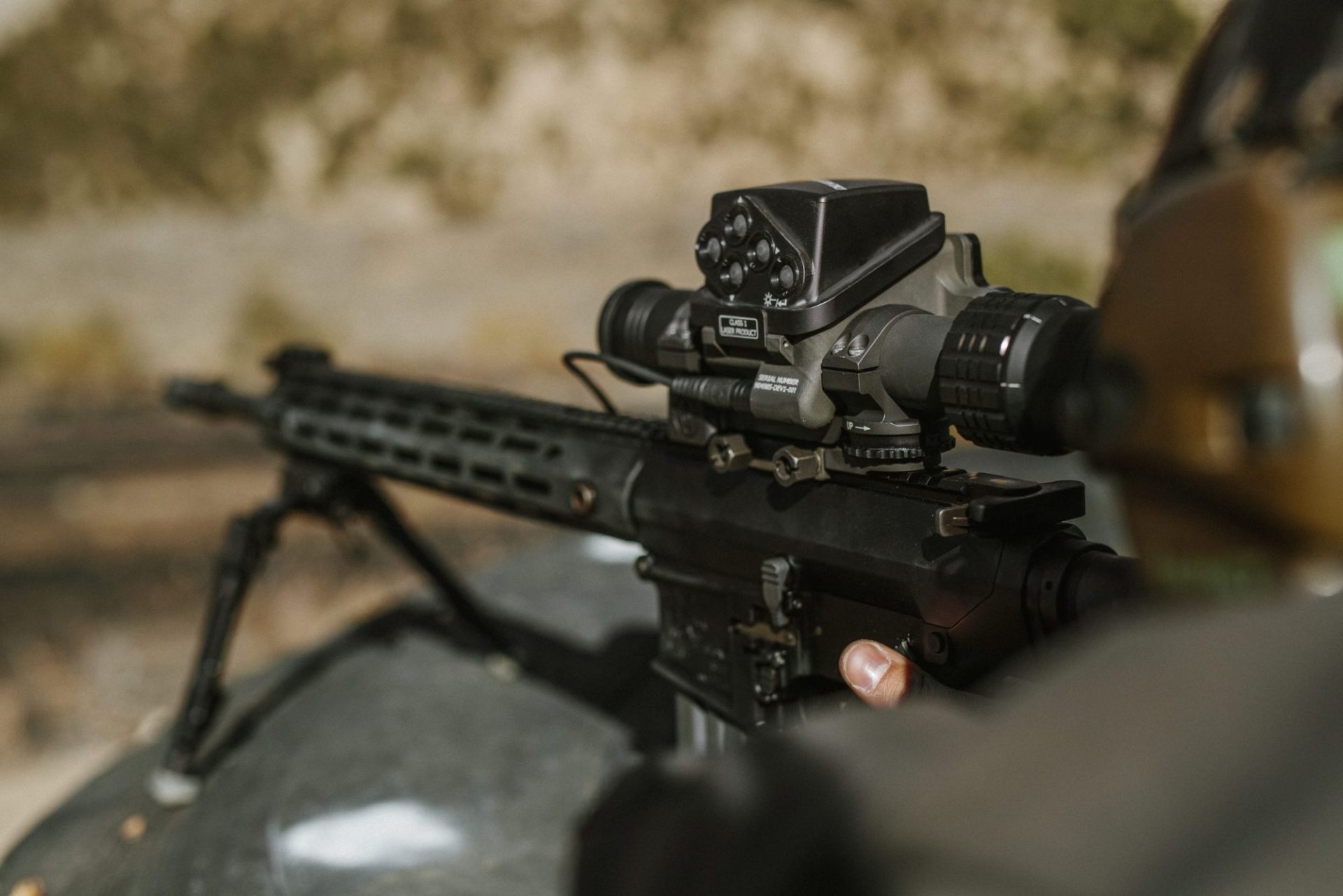 Quick question about the textron 6.8.... am i to understand that only CT rounds can use compressed propellant?

Or could it be used elsewhere -for example- to reduce the size of a 556 round?

And can compressed propellant be combined with high case pressures?

Does being a bottleneck have any real effect on feeding reliability when we're talking about pointy, Spitzer projectiles?

I'd get the benefit for pistol rounds (.357 sig vs .40 using flat tip JHP) but for spitzer, the pointy tip is so much smaller then even a narrow .224 opening that I imagine bottleneck is pretty irrelevant.