Smaller guns offer higher rate of fire and magazine capacity, but less range for interception, and lower probability of destroying / deflecting the missile.

Larger provide a further interception range, and higher stopping power, but offer a substantial reduction in magazine capacity and rate of fire.

0
ReplyToggle Dropdown
Msg 36 of 88 to gatnerdgatnerd
In reply toRe: msg 35 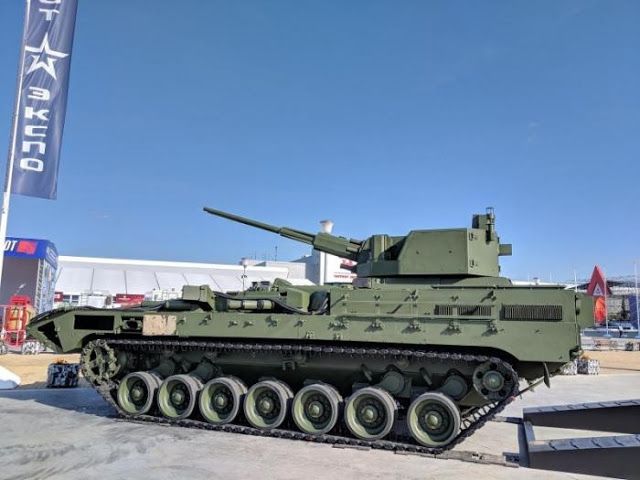 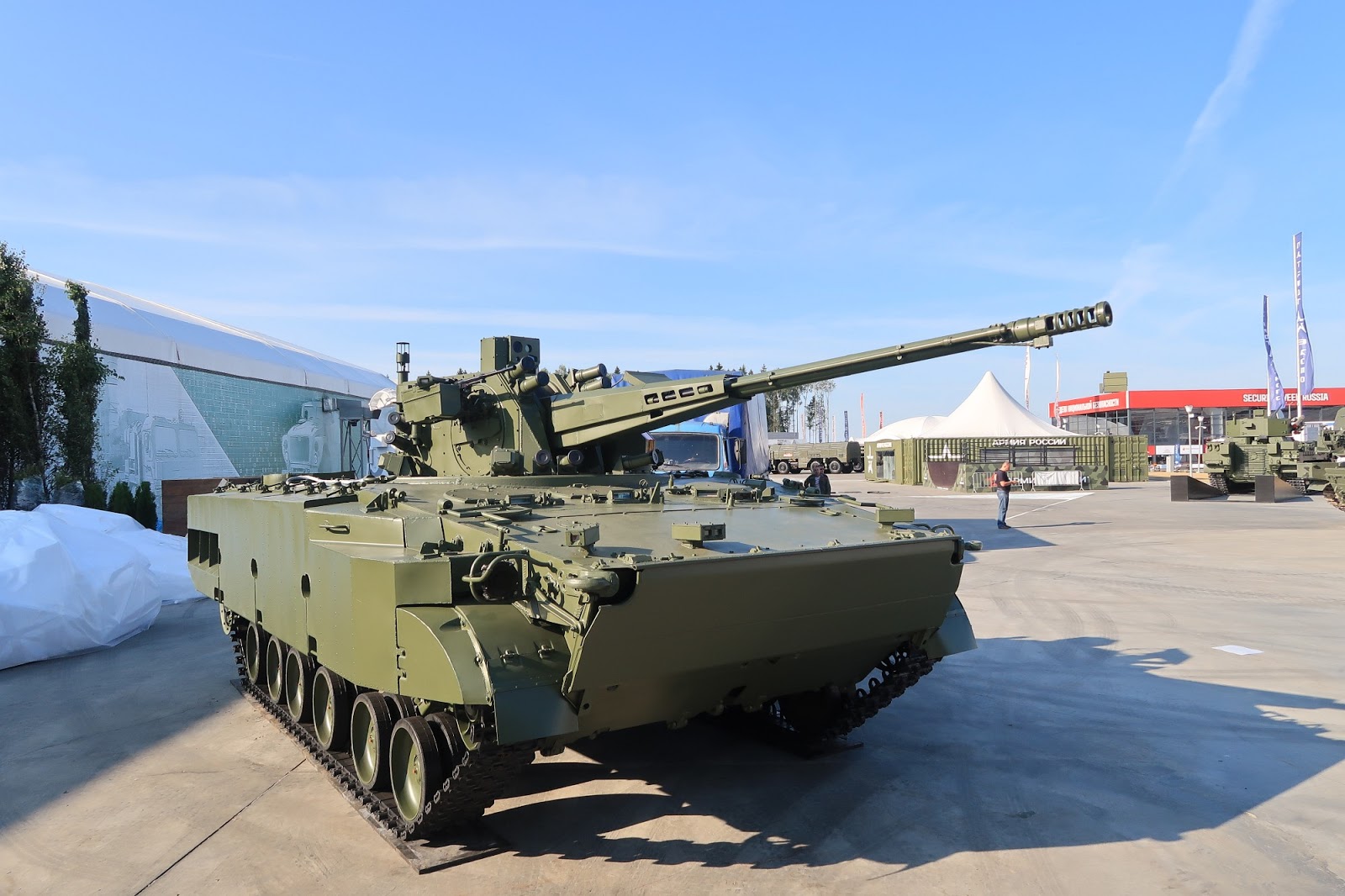