0
ReplyToggle Dropdown
Msg 55 of 88 to taschoenetaschoene
In reply toRe: msg 54

76mm has more range though. On another site, when I mention 57mm, several commenters go nuts. I then get a lecture on the superiority of the OTO 76mm.

0
ReplyToggle Dropdown
Msg 56 of 88 to FarmplinkerFarmplinker
In reply toRe: msg 55

76mm has more range though.

Not nearly as much more as some people think.  A lot of reference books are doing apples to oranges comparisons, things like maximum range versus maximum effective range (very different) or HE versus sabot rounds.  Best I can figure, the real-world difference is about 10% in favor of 76mm.  That's not much.

0
ReplyToggle Dropdown
Msg 57 of 88 to taschoenetaschoene
In reply toRe: msg 56

0
ReplyToggle Dropdown
Msg 58 of 88 to gatnerdgatnerd
In reply toRe: msg 57

There are more modern rounds but actual naval SAP is relatively rare and conservative. Both are kinda useless for shooting at ships, which is why the Russians have a lightweight 100 and the French have stayed with their 100 for new designs.

1
ReplyToggle Dropdown
Msg 59 of 88 to autogunautogun
In reply toRe: msg 53 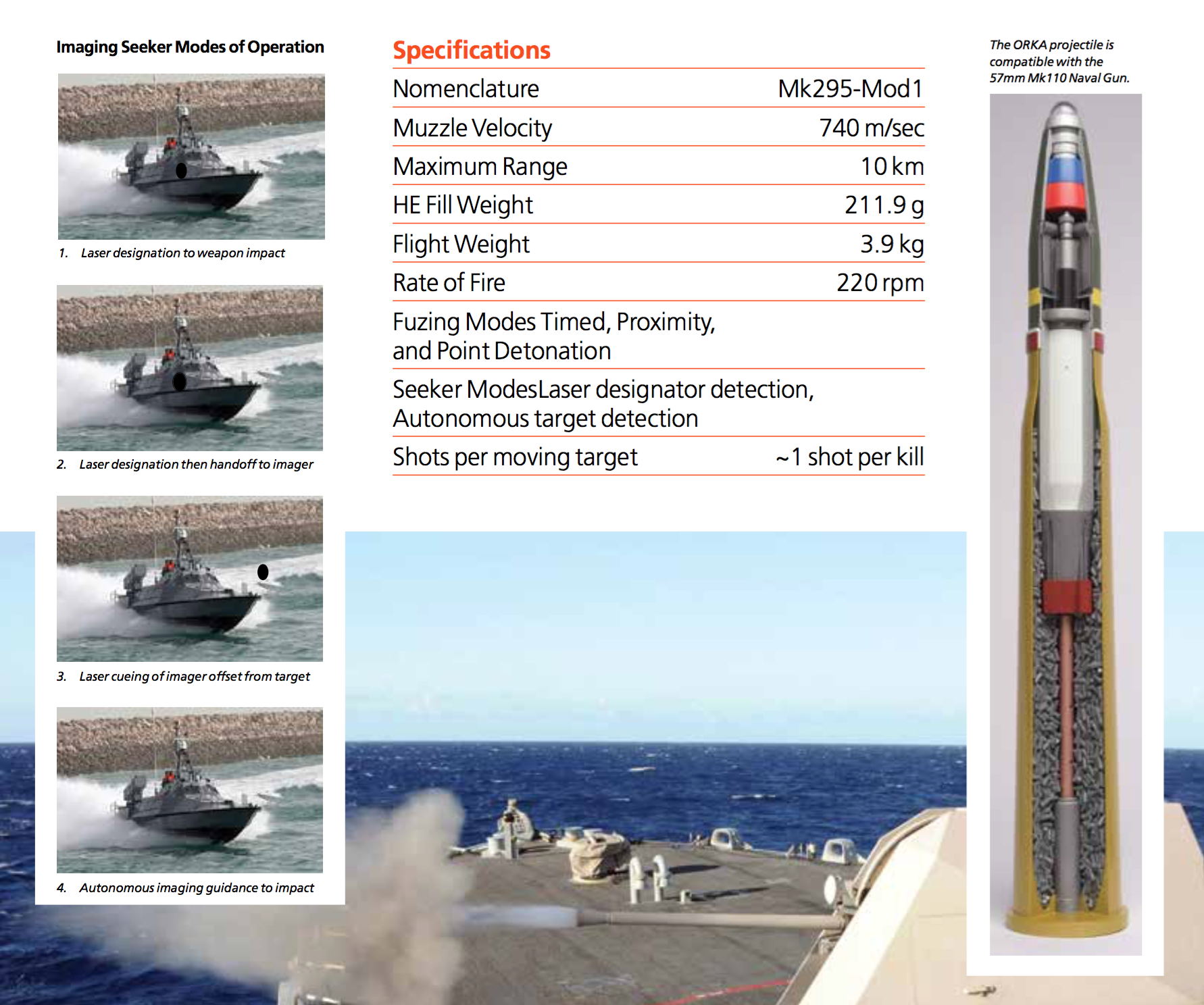 BAE has also developed a new, deck mounted Missile pod, which allows missiles like the Tomahawk, Standard 3, LRASM, Naval Strike Missile etc to be easily mounted on any available deck space. Previously, these Mark41 sized missiles tubes had to be launched in a VLS cell, which the ship had to be built around.

This would allow adding some Anti-Ship (as well as surface strike) capability to the Type 31, which it seems to currently be lacking.

The new US FGGX  frigate will use a similar deck launcher.