I'm having an internet outage right now so I can't post the photos, but Vlad Onokoy posted some pics on FB of a new Russian belt fed LMG called "RPL-20", which he told me has a "drop out shove in" belt box system. I'm a little annoyed because I was working on just such a thing myself, and those conniving Russkis got to it before me! Anyway, my guess is they are basically integrating the top cover into every belt box, which is sort of a "gordian knot" solution to the problem (and probably fairly heavy, but who knows).

Excited to learn more about this gun.

0
ReplyToggle Dropdown
Msg 2 of 45 to QuintusOQuintusO
In reply toRe: msg 1

If the Russians beat us to a quick change belt box I'm gonna be pissed!

0
ReplyToggle Dropdown
Msg 3 of 45 to roguetechieroguetechie
In reply toRe: msg 2

"War's off, boys. The Russkys got better LMGs than us."

Certainly puts the yankees on notice, if nothing else!

0
ReplyToggle Dropdown
Msg 5 of 45 to QuintusOQuintusO
In reply toRe: msg 4

So they've basically got their own better LAMG

0
ReplyToggle Dropdown
Msg 6 of 45 to roguetechieroguetechie
In reply toRe: msg 5

And good riddance, too. 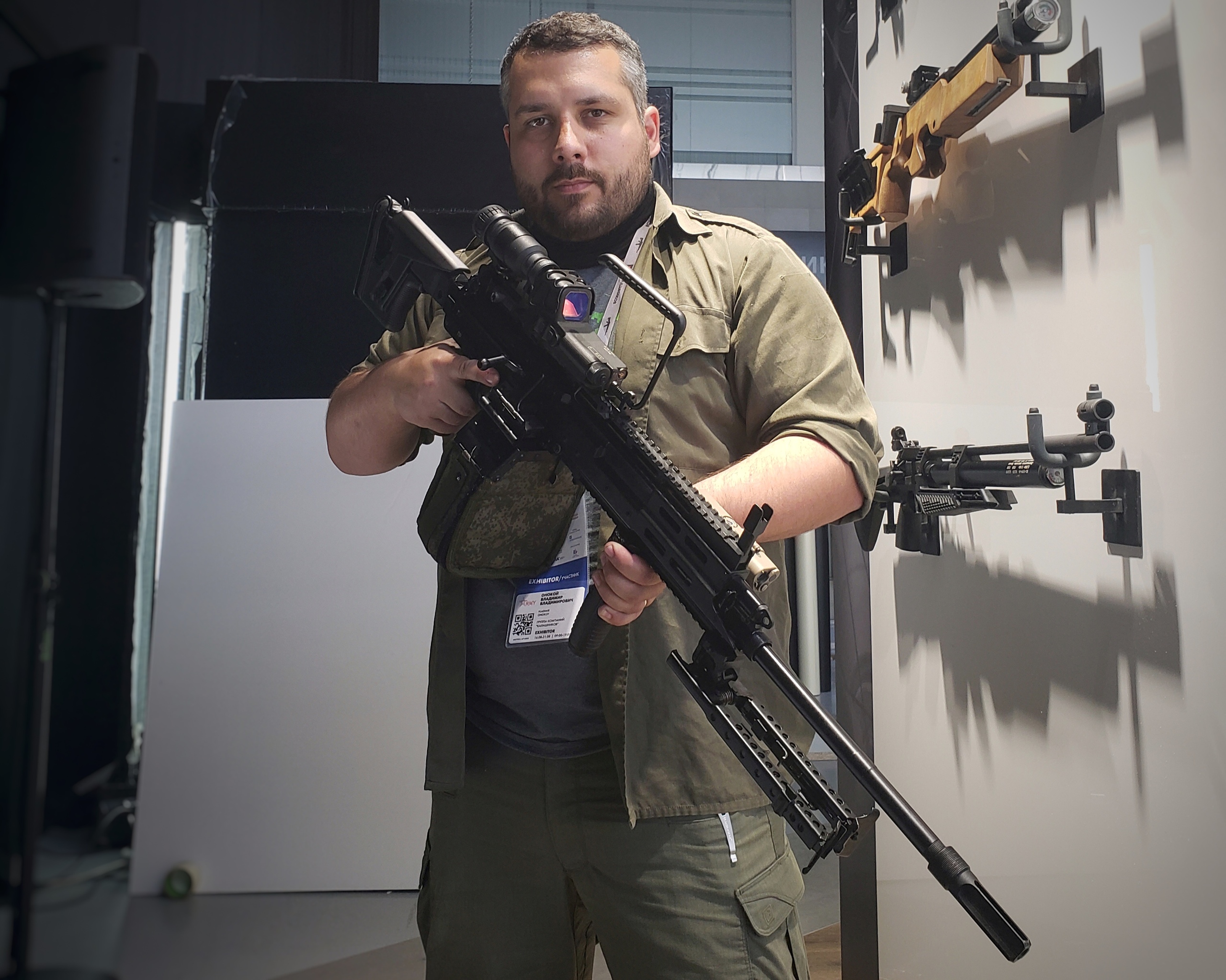 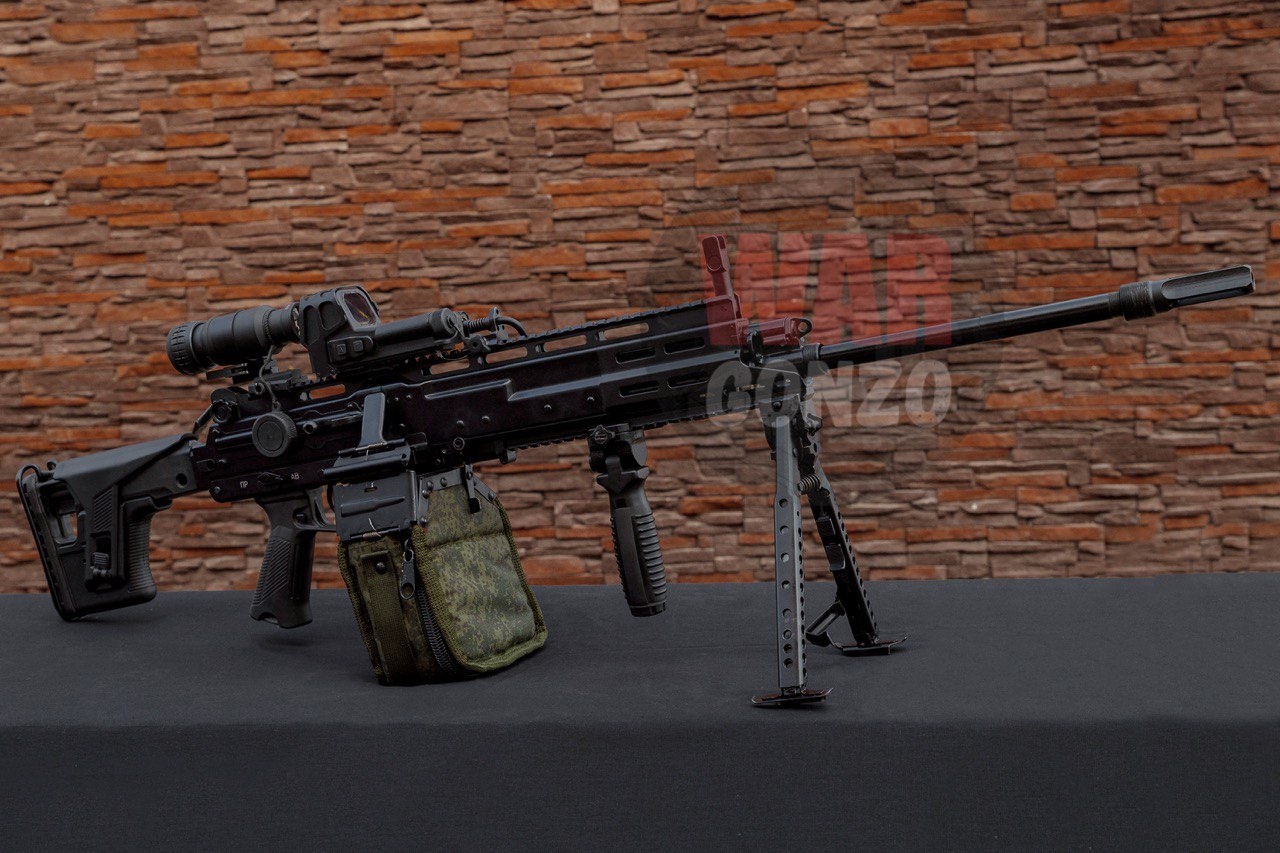 0
ReplyToggle Dropdown
Msg 8 of 45 to roguetechieroguetechie
In reply toRe: msg 2

Looks very similar to something FN Herstal developed for SOCOM...

just have a look at FN Herstal patents number

0
ReplyToggle Dropdown
Msg 9 of 45 to EmericDEmericD
In reply toRe: msg 8

0
ReplyToggle Dropdown
Msg 10 of 45 to EmericDEmericD
In reply toRe: msg 8

I'm having some issues pulling all of them up do you think you could throw Google Patent links up for all but the first one?

Btw. I'm not disputing that we can do at least as good if not better. At one point we were well on our way to doing so, and then everything just STOPPED.

And now we have FN making $30,000 kinda trash "lightened" m240's (and now working on doing the same terrible bastardization to make "lightweight m2's")

What's extremely aggravating is they couldn't even do a good job at that. We have visual evidence in the form or Barrett's much more sane implementation of the utter foolishness that is updating 60+ year old base designs to show us just how bad of a job they actually did.

Between that and the fact that they couldn't even manage to get the mk48 anywhere close to it's ludicrously low bar of a design life round count...

Call me not just unimpressed but extremely frustrated that what they're doing is in any way considered good enough.

Really it's more than that though, you showing me that shows me that they can in fact do much better and they just aren't because they're choosing to coast and reap insane profit margins off guns they know are hot dogshit because tgey can convince idiots to buy them.

Them convincing people to go down what is pretty emphatically the wrong route Actually makes me more mad at what I'm seeing not less.