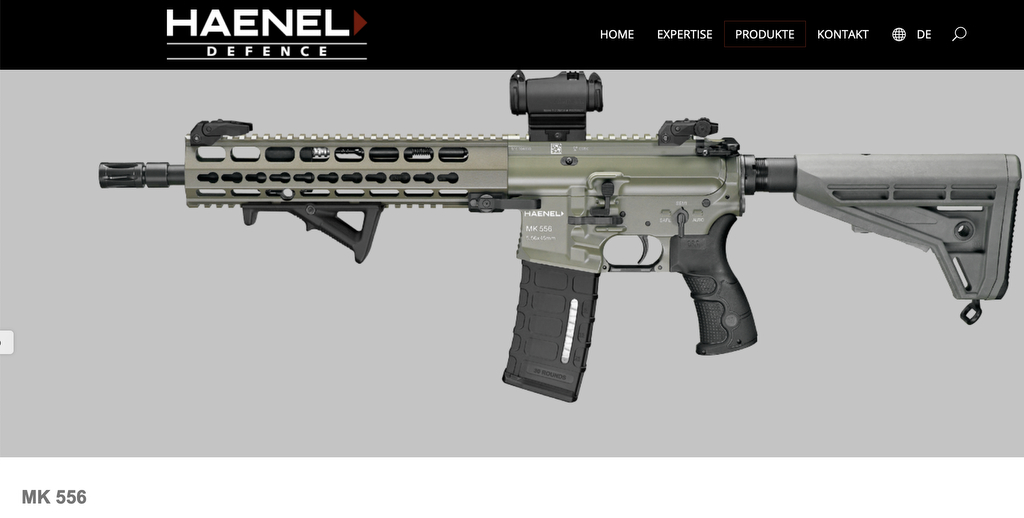 0
ReplyToggle Dropdown
Msg 11 of 442 to tidusyukitidusyuki
In reply toRe: msg 10

0
ReplyToggle Dropdown
Msg 13 of 442 to JPeelenJPeelen
In reply toRe: msg 12

0
ReplyToggle Dropdown
Msg 14 of 442 to gatnerdgatnerd
In reply toRe: msg 7

So the Bundeswehr is essentially getting a lower cost HK416.

Perhaps just as importantly, they're getting a HK416 that doesn't have a H&K logo on the receiver.  I think that there were some politics involved in this selection.

0
ReplyToggle Dropdown
Msg 15 of 442 to MustrakrakisMustrakrakis
In reply toRe: msg 14

0
ReplyToggle Dropdown
Msg 16 of 442 to QuintusOQuintusO
In reply toRe: msg 11

What is the funcion of the lever that I marked on the photo? I believe that is some kind of foregrip retainer, but I would like to be sure

Yes its a clamp for a toolless handguard fixation. But i am not quite certain if its not mostly to avoid the HK patent on that. I think it must be quite a dance around all the patents that same folks have signed for 416 ,MPX, Car816,MP 556 etc

The patent density on Ar15  derivatives is getting ridiculous.

But from what we know now the MK556 was supposedly tested slightly better in tests than HK but more importantly was 52mio Eur cheaper, although that 52mio saving is also down due to some creative accounting on how much longer rifles could last because of the replaceable cam thingy. 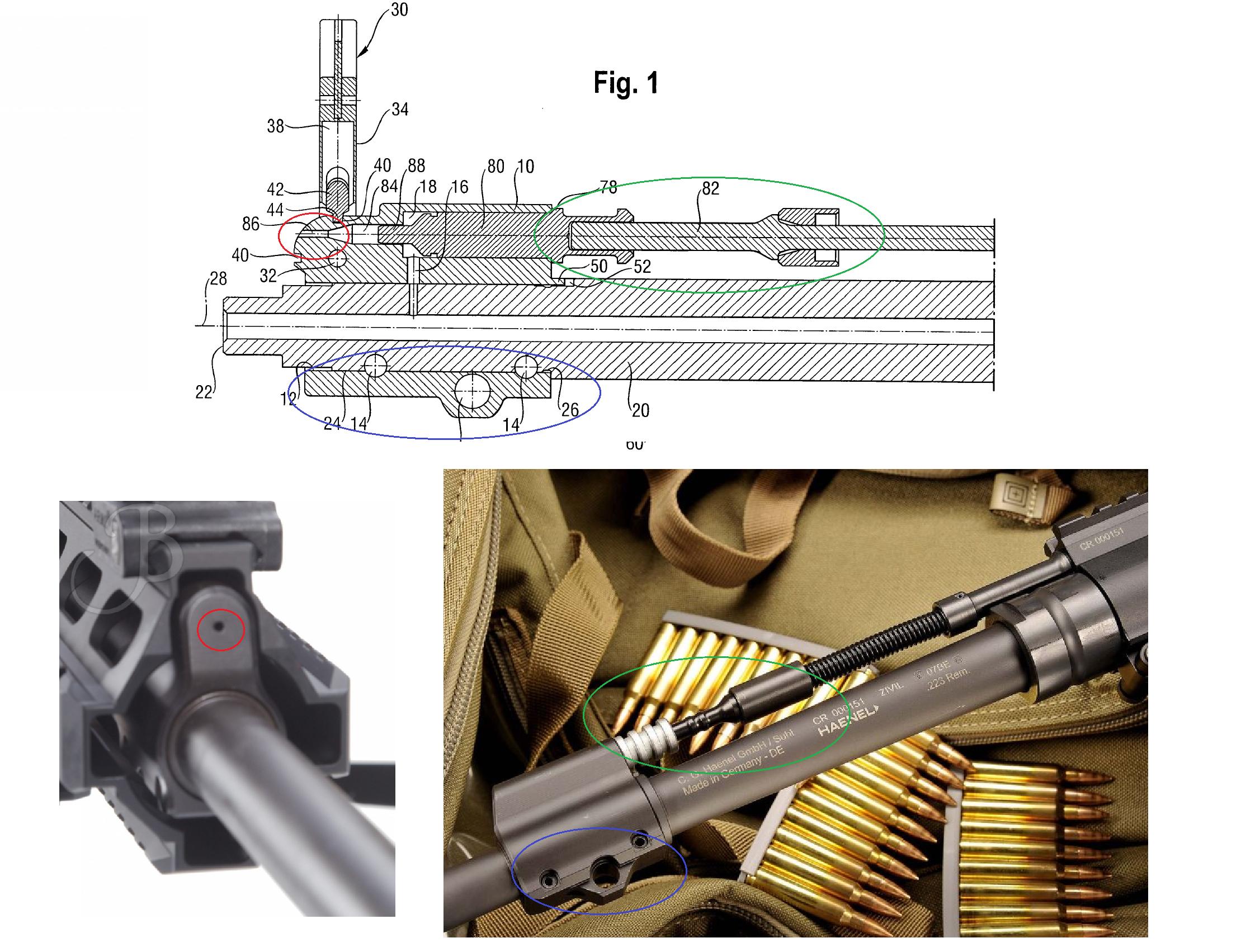 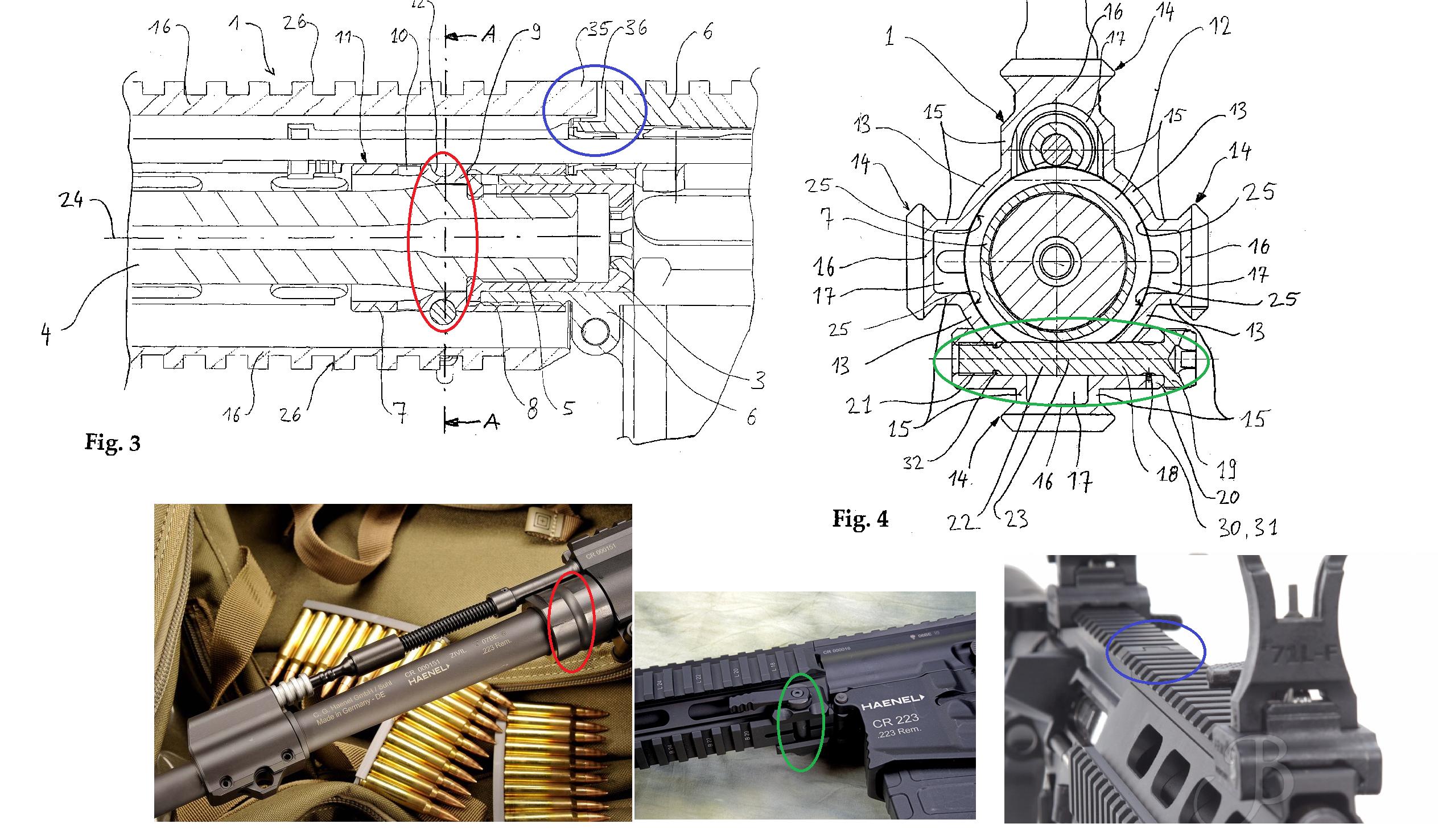 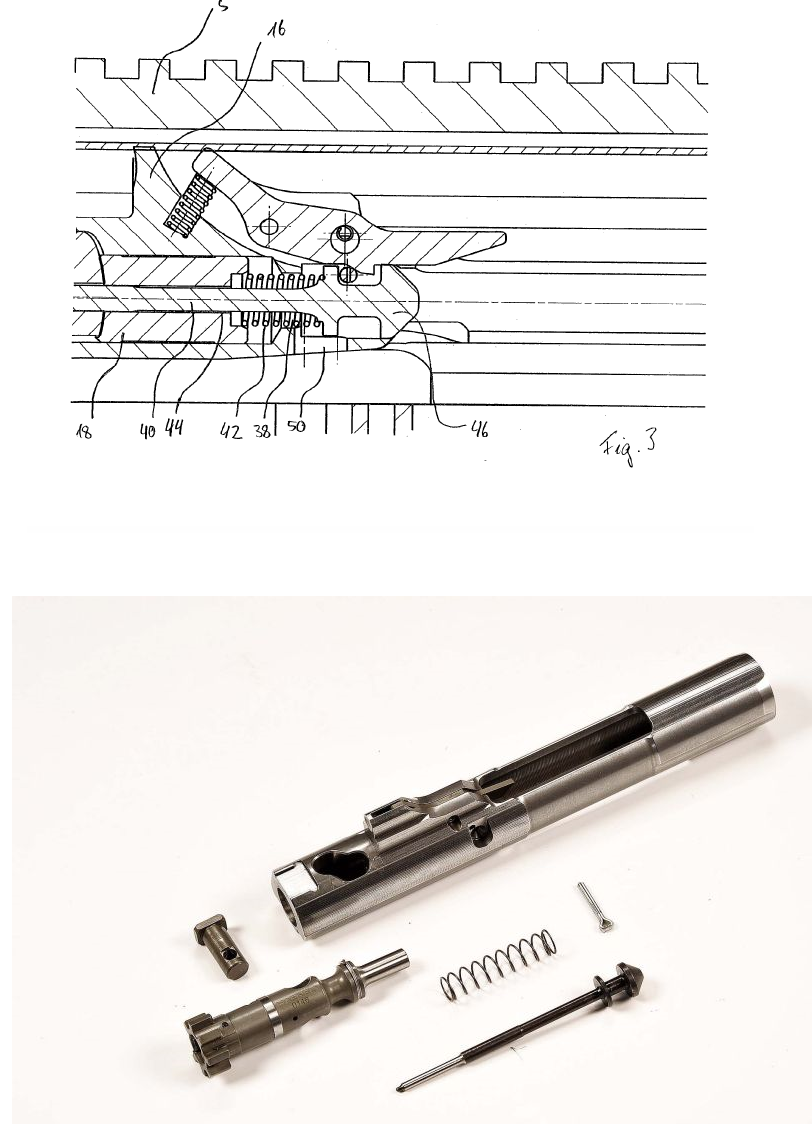 Is there any indication of the barrel steel / barrel life for the MK556 vs the H&K416?

Barrels being the major part that wears out first, it would seem that would have been a consideration for overall service life cost. And the 416 is known to have a very long barrel life.

0
ReplyToggle Dropdown
Msg 19 of 442 to gatnerdgatnerd
In reply toRe: msg 18

There are other people who make barrels with that same steel though. HK definitely does not have a lock on that particular thing.