I'd be surprised but pleased though if they were using m855a1.

Since they're doing a number of upgrades to their military, it is possible they did decide to use M855A1.

However, I agree with you.  More likely they are just continuing to use their version of M855/SS109 FMJ. 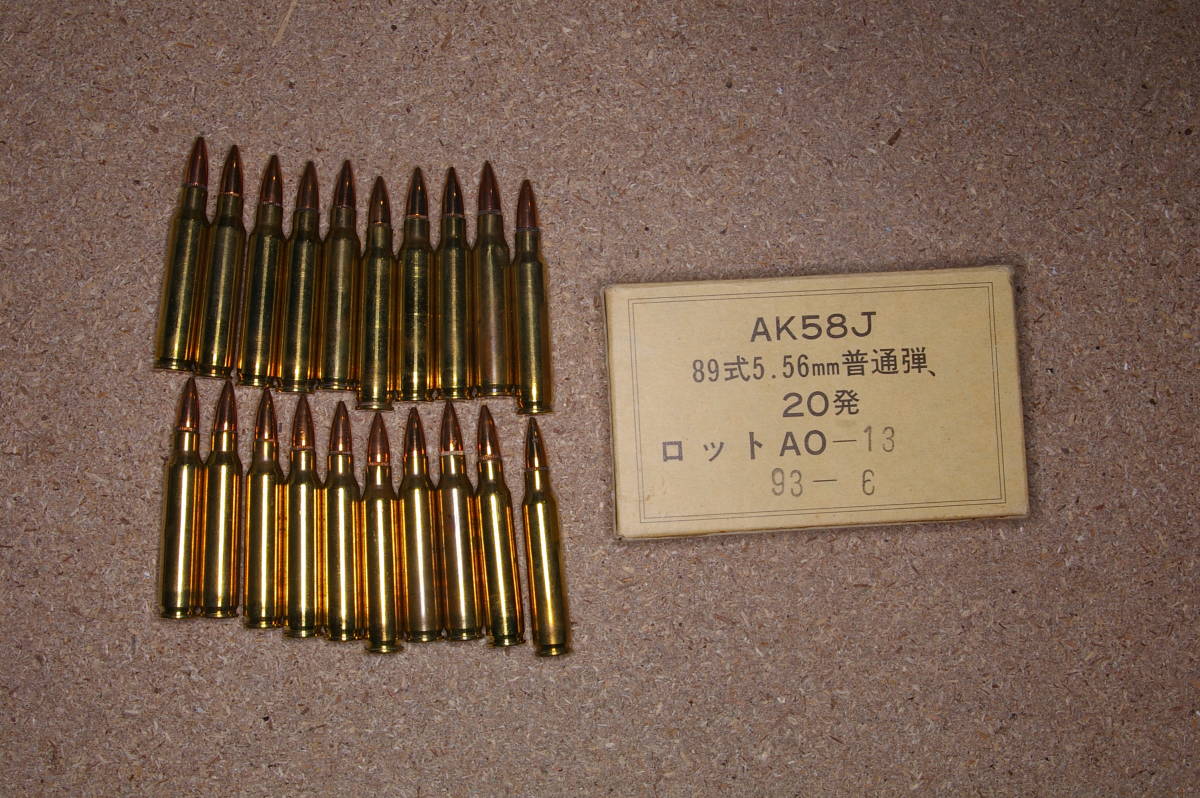 Since Heckler & Koch changed hands 18 months ago, it has been recapitalised while new management has returned the company to profitability. Emmerich will like the fact that the new owner is French and is interested in long-term performance more than short-term profits. Manufacturing is back on a proper footing. Investment in new manufacturing and R&D has taken lace. The Company is no longer in the news. All of which represents a turnaround of epic proportions that has restored the German Government's confidence. The hiatus over the Bundeswehr's new rifle contract has allowed further development work on the HK433 to take place. However, the Bundeswehr may still select the HK416 anyway. I hope the HK433 will be chosen. it is a superb piece of engineering with the best bits of the G3, G36 and HK416.  The Bundeswehr is wisely waiting to see in which direction the US Army goes before making a final decision. My money is on a less powerful version of the  SIG hybrid cartridge in 6.8 mm or 6.5 mm.

My money is on a less powerful version of the  SIG hybrid cartridge in 6.8 mm or 6.5 mm.

Do you mean that the US Army will adopt a downloaded 6.8x51 SIG, or that Germany will?

0
ReplyToggle Dropdown
Msg 228 of 339 to stancriststancrist
In reply toRe: msg 227

I expect the USA to adopt a less powerful version of the SIG 6.8 x 51 mm and for Germany (and the UK) to follow. I understand that the US Army is already testing a 6.5 x 51 mm prototype in SIG guns.

H&K has displayed an updated version of the HK433; perhaps driven by German military suggestions:

So far no decision has been made.

If a new rifle will be adopted and if yes which one remains to be seen.

Currently it seems rifles are not particulary high on the Priorität list.

Since there are now significant funds available it is even possible a new program is startet for a complete new design to 100 % match the requirement.

0
ReplyToggle Dropdown
Msg 232 of 339 to schnuersischnuersi
In reply toRe: msg 231

Since there are now significant funds available it is even possible a new program is startet for a complete new design to 100 % match the requirement.

My God, I hope not! That will take at least 2 years again! Surely there are enough rifles designs on the market now to enable the German Army to choose SOMETHING! With the urgency arising from the Ukranian fiasco, and the additional money now available, surely they'll quickly make a choice and start production?

My educated guess is the timeframe for a clean sheet development would be more in the 5 years plus range. With the size of the plus depending on how gilded and high tech the approach is.

Its ironic but with the current crisis and the refocus on home and allied defense the replacement for the G36 has become very low priority. To large parts because this is exactly the scenario the G36 originally was envisiond and developed for. Also nobody in the military really has a problem with the G36. There is really no need to replace it. The later improvements and modifications of the G36 fix all issues. The gun itself works fine. Since there was a change in political leadership the people who pushed for the G36 replacement are gone.
It seems more likely that now it is the most effective and fast sollution to bring all G36 to A3 or A4 standard and maybe buy new ones build to the latest specs.

I can not stress enough how far down on the priority list small arms are right now. Just to give a few numbers. About 20 € billion of the 100 billion emergency funding are needed to bring the amunition reserves back up to required defense reserves and replace old, outdaten and over stored items.
Rheinmetall made an offer last week for a ~40 billion € package which would bring large parts of the AFV to an up to date standard... timeframe 4-5 years.
A few other options could be called as well but again this will take time.

The main problem now is time. Not money. Because of all the savings and downsizings now the people to actually spend the money, to do the work are gone. Not only in the MoD and its agencies but also in the industry. Allmost all of the (defense) companies i talked to in the last weeks and month are at least 25 % understaffed in their technical and production departments. Same is true for the BAAIN. The problem is the workforce is streched so thin in Germany nowadays its allmost impossible to fill the gaps.

All of this is moot if the decision is made to reactivate the draft. If this will be the case the money is gone anyways. Because we would look at a at least five year program geting new infrastructure, facilities and equipment. All of this is gone since the draft was put on hold. Everything sold or used up. It would take at least five years befor the first new draftees could be put into service.

Long story short: a new rifle is one of the least of the German militaries problems.

0
ReplyToggle Dropdown
Msg 234 of 339 to schnuersischnuersi
In reply toRe: msg 233

Your post is highly thought-provoking. What you are saying about the state of the German defence force, and the time it will take to realise the desired high profile defence posture, of course is also true for the rest of Europe. That means that NATO will largely (completely?) be dependent on the US until that time.