I give you the rheinmetal mg60

This was an mg45 derivative like the cetme Amelia and semi promising.

I imagine you could modernize this even further fairly easily to get you what you want in a reasonable form factor and weight these days.

Any particular reason you want such a direct successor though?

The aesthetic is a valid answer btw

At the heart of German successful machine gun philosophy is the high rate of fire, as first implemented in MG34 (the low rate of fire switch of early MG34s was dropped after 2300 weapons), culminating in still faster firing MG42.

The Austrian MG74 as well as the Rheinmetall MG60 use a slow rate of fire and therefore cannot be seen as continuing the  MG42/MG1/MG3 line of machine guns.

The problem Bundeswehr has is that existing MG3 stocks were largely destroyed after the end of the Cold War. Rheinmetall did the same with their manufacturing line. 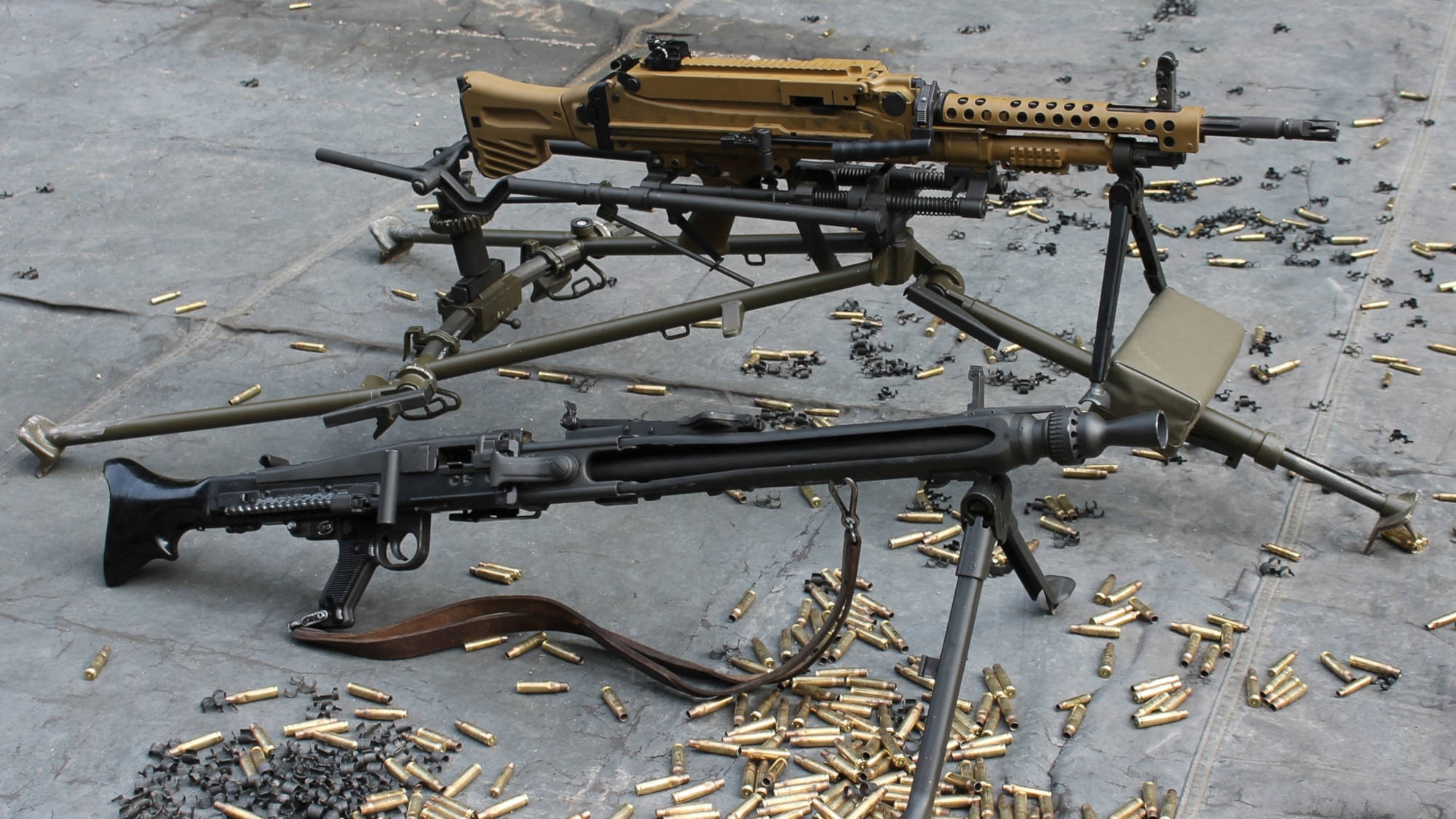 1
ReplyToggle Dropdown
Msg 257 of 443 to schnuersischnuersi
In reply toRe: msg 256

0
ReplyToggle Dropdown
Msg 258 of 443 to schnuersischnuersi
In reply toRe: msg 256

0
ReplyToggle Dropdown
Msg 259 of 443 to stancriststancrist
In reply toRe: msg 258

1
ReplyToggle Dropdown
Msg 261 of 443 to schnuersischnuersi
In reply toRe: msg 260