Good to know, thanks. Not sure how relevant that is for this design due to short range and brute force approach. Also pointy being useful here because armour penetration.

0
ReplyToggle Dropdown
Msg 333 of 635 to grayliongraylion
In reply toRe: msg 277

The original 5.7 round was supposedly able to penetrate a NATO standard helmet at 80m and be pretty much nothing more than a bruise at 150mm.

The concept was to give the REMFs a weapon with lots of rounds in it that they could spray in relative safety because they weren't going to have to worry about killing their own side with wild fire.

So deadly when the bad guys over ran your rear echelons and got in close, but harmless at quite a short distance if said REMFs panicked and blasted fire all over the place.

So now the 5 and 7'' barrel .300BLK guns are all the rage or what  it seems French are looking for some.

They are looking for 5'' and 7'' barrel options in .300BLK for  Police and Gendarmerie

My impression is that the current crop of SBR (in the same caliber as the 'main' rifle), mated with modern ammunitions / suppressors / sights, are good enough for the PDW role.

Ian just posted a new video.  The segment at 1:01-1:26 ( https://youtu.be/5Jx9DsbMqew?t=60 ) is interesting because it appears to imply that the Ukraine invasion validates the PDW concept.

However, in all of the Ukraine vids and pics I've looked at, I have not seen any use of personal defense weapons like the H&K MP7, B&T MP9, or similar.  Has anyone else?

0
ReplyToggle Dropdown
Msg 337 of 635 to stancriststancrist
In reply toRe: msg 336

I’ve seen a number of Krinkovs (SBR class PDW) but none of the holsterable PDWs.

I do think the ATGM/RPG strategy does validate either the PDW or ‘light carbine’ concept.

Namely, if your primary infantry roll is carrying and firing 14-50lb AT/ATGM/HE weapons, then you really want a light and compact firearm mostly for defense or close quarters ambush mopping up.

Something like Ian’s WWSD ultra light AR, as a 4.5lb carbine with 12.5” barrel and 7oz TA33 or Aimpoint T2 would be a compelling ATGM pairing.

I do think the ATGM/RPG strategy does validate either the PDW or ‘light carbine’ concept.

Namely, if your primary infantry roll is carrying and firing 14-50lb AT/ATGM/HE weapons, then you really want a light and compact firearm mostly for defense or close quarters ambush mopping up.

Maybe I'm terribly mistaken, but I think no army considers "carrying and firing 14-50lb AT/ATGM/HE weapons" to be an infantryman's primary role.

Typically, an infantryman will be carrying only one of those 14-50 lb weapons, and once it has been fired, he reverts to his primary role of rifleman.

Which is why those soldiers are usually armed with the standard infantry rifle, not a holsterable PDW or ultra-lightweight, special purpose carbine. 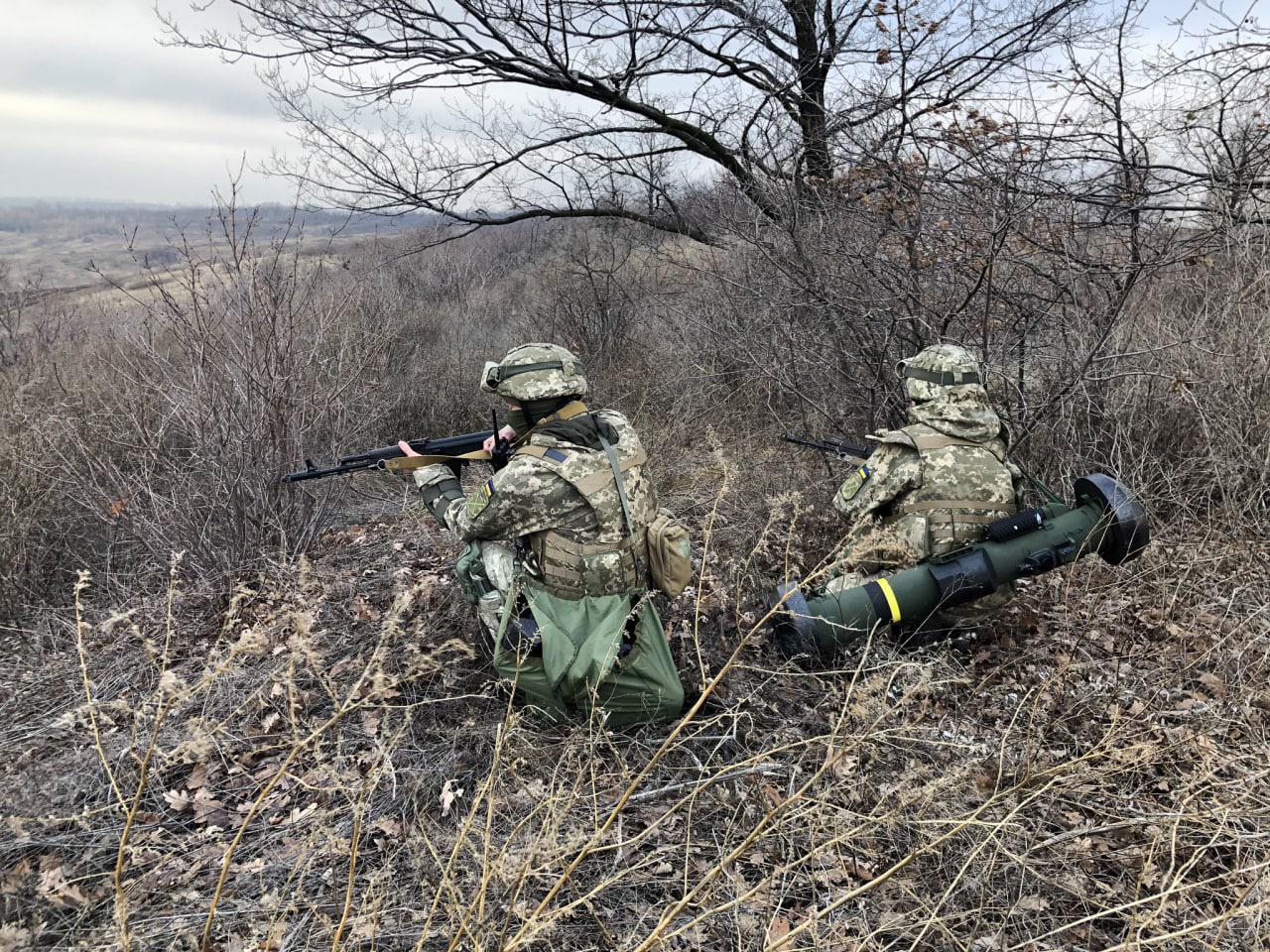 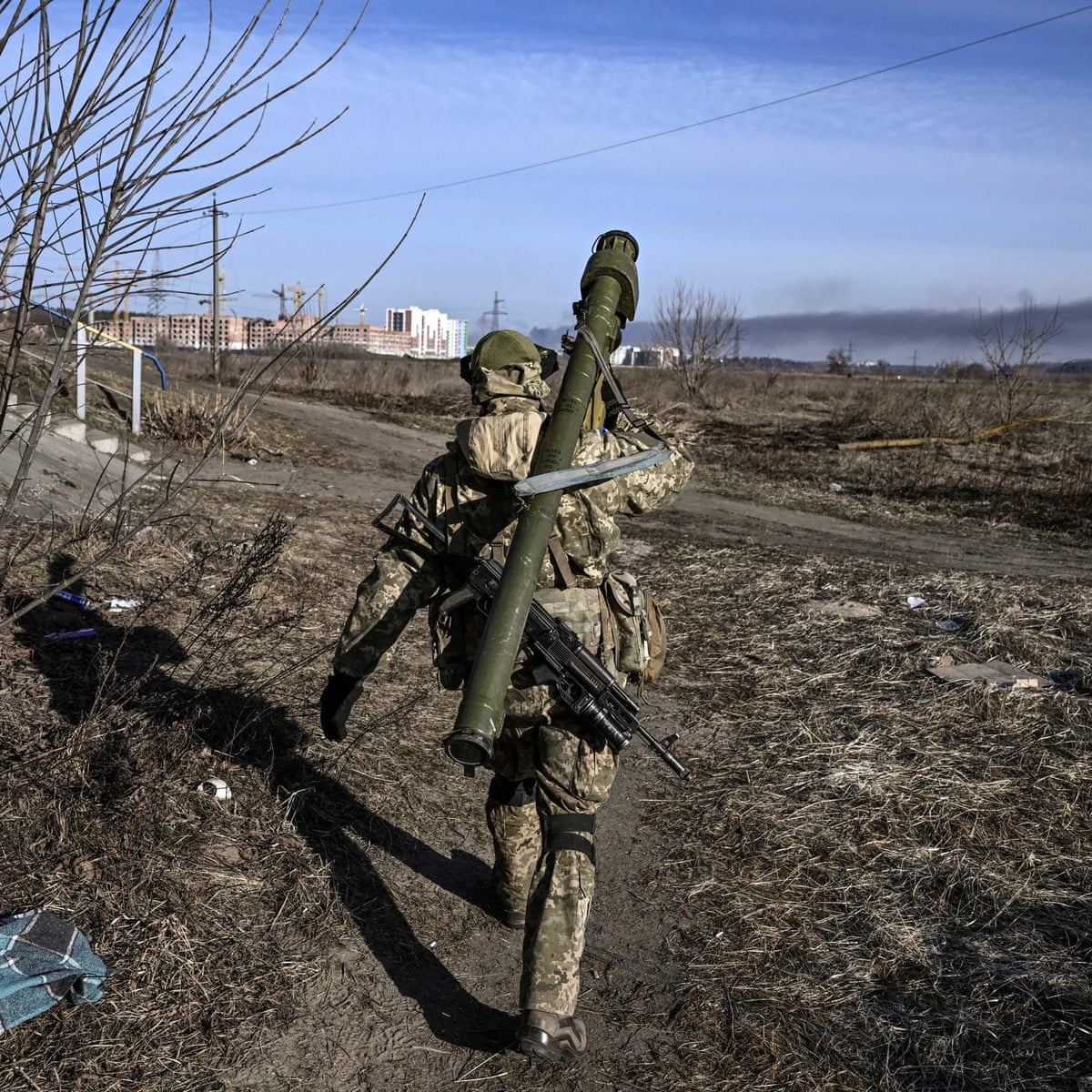 P.S.  Where I did see some validation of the holsterable PDW concept is in the videos of Russian tanks which suffered catastrophic hits.

Once the tank starts burning, the crew un-asses the vehicle muy pronto.  Any PDW not attached to their body is going to get left behind.

1
ReplyToggle Dropdown
Msg 340 of 635 to stancriststancrist
In reply toRe: msg 338

Maybe I'm terribly mistaken, but I think no army considers "carrying and firing 14-50lb AT/ATGM/HE weapons" to be an infantryman's primary role.

You are propably right. The primary role of a German infantryman is to carry munitions for the squads MG and other heavy weapons... :P

What is an infantrymans main weapon depends on theatre, opposition, doctrine and tactic. IMHO it can be debated if mech infantrymen need rifles.
As can the infantrymans main asset in an environment with plenty of heavy weapons and AFVs.