0
ReplyToggle Dropdown
Msg 46 of 1033 to renatohmrenatohm
In reply toRe: msg 44

the retro look is rather bizarre.

0
ReplyToggle Dropdown
Msg 47 of 1033 to poliorcetespoliorcetes
In reply toRe: msg 45

You know, calling that thing a montante is rather hilariously apt.

0
ReplyToggle Dropdown
Msg 48 of 1033 to grayliongraylion
In reply toRe: msg 47 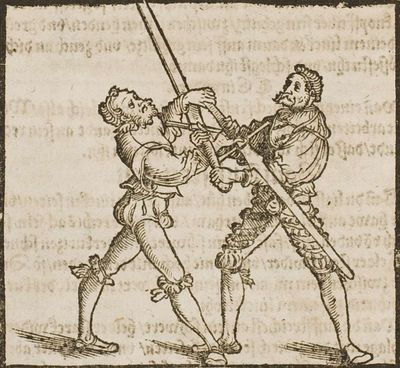 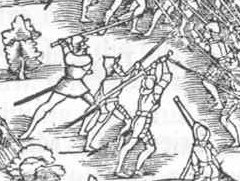 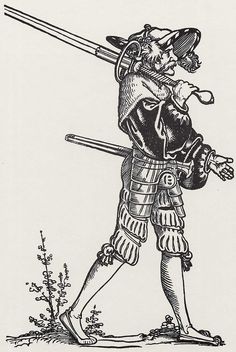 0
ReplyToggle Dropdown
Msg 49 of 1033 to poliorcetespoliorcetes
In reply toRe: msg 48

0
ReplyToggle Dropdown
Msg 50 of 1033 to grayliongraylion
In reply toRe: msg 41

0
ReplyToggle Dropdown
Msg 53 of 1033 to grayliongraylion
In reply toRe: msg 52

You could also use the 6.5 CBJ, for that matter.

Point is, PDW is somewhat loosely defined - the way I see it, PDW is something a non-rifleman (REMF) uses to fight his way to a rifle, so it has to be somewhat effective up to some 20 meters at most.

One must take into consideration the fact that REMF aren't trained well enough to consistently hit anything far away, so a handgun is as good as anything else.

M1 Carbine was a brilliant exception - for a multitude of reasons, including historical moment, it was actually much closer to an assault rifle than to a PDW - but don't expect other weapons to repeat that feat.

You mentioned the Rattler, and you're correct in one thing - a weapon that won't offer significantly better external ballistics from a significantly smaller package is doomed to fail just like the P90 and MP7 have (in the PDW role, that is).