...having PDW + HE lobbers + MG would probably be more effective than the current setup, and would only need 2 calibers in guns that are actually good on their jobs. To add some spice to this thread - what HE lobbers? Mainly RPG with the odd NLAW here and there, plus ATGM for certain scenarios?

IMO, it would depend upon how flexible military leadership would be, as well as the tactical situation.

There are any number of theoretical options which might be possible for equipping a PDW/HE squad.

If the primary threat is light infantry, the squad could be entirely two-man CG teams w/airburst ammo: 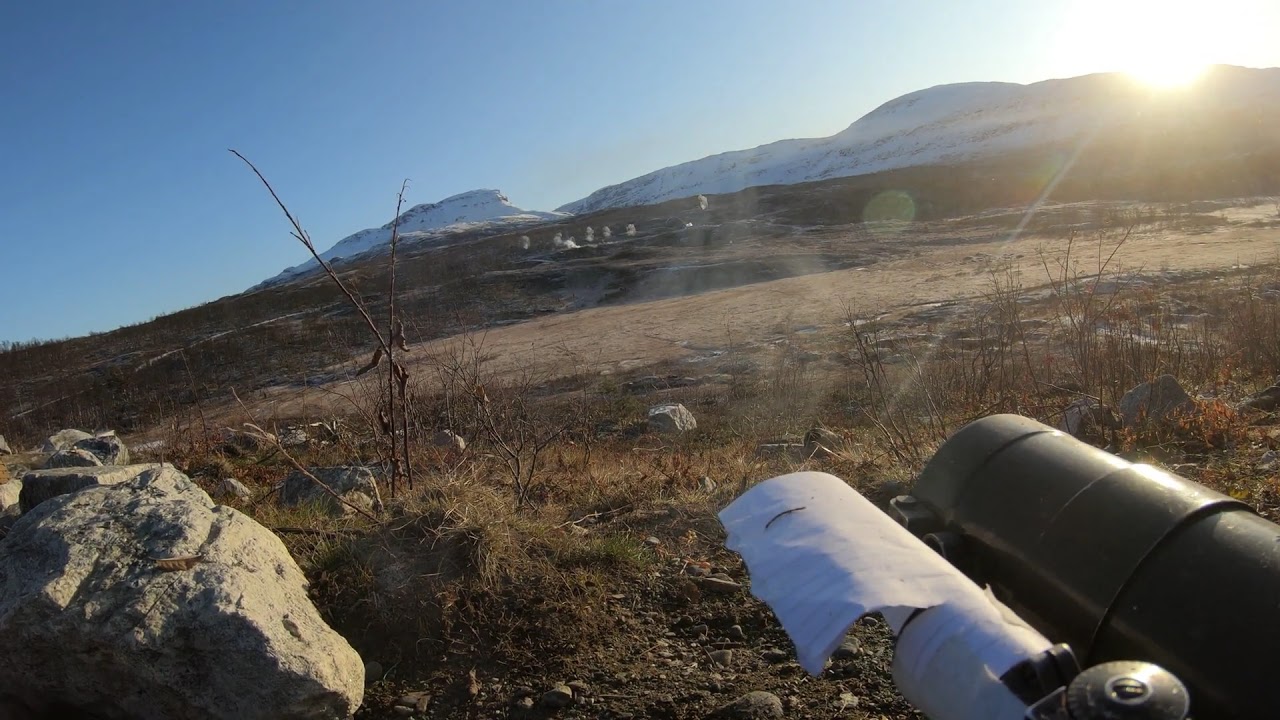 For defensive operations against mechanized forces in urban terrain, every squad member could be an anti-armor weapons platform: With a compact, lightweight PDW as the standard individual weapon, squad members would be better able to carry more than one AT4, NLAW, or perhaps even Javelin: 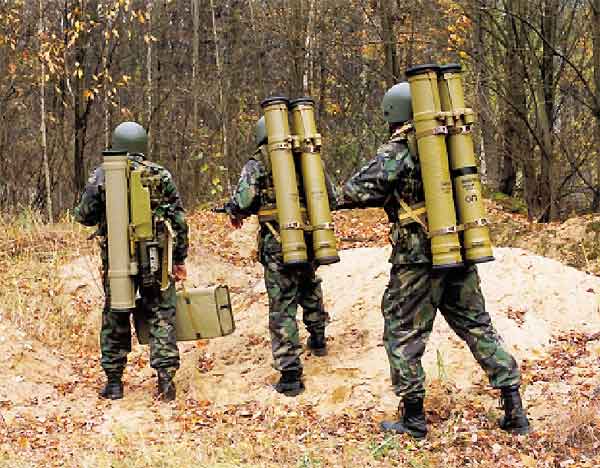 Switchblade is another possible option: 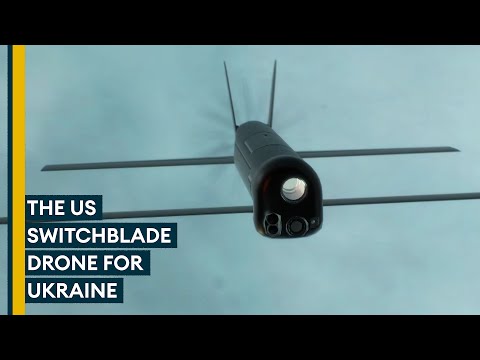 Switchblade: A look at the drone the US is sending to Ukraine

Drones have been a vital part of Ukrainian efforts to fight off the Russian invasion. Now the Americans have promised to send the highly-sophisticated Switch...

0
ReplyToggle Dropdown
Msg 608 of 1023 to FarmplinkerFarmplinker
In reply toRe: msg 606

Gustav plus at least 1 40mm grenade launcher per fire team.

I think that the amount of HE in a fire team would really depend upon the amount of body armor of the opponent.  If a fire team carrying mainly M4's goes up against an opponent with enough body armor to reduce the M4's effectiveness, having a greater number of HE rounds would prove useful.  Although it is possible to use an M4 and 5.56x45 in "target saturation" mode, the ammo won't hold out for very long.

Rather than Gustav, maybe I should have put heavy, or Gustav/Javelin/Stinger. As for the Gustav and 40mm combo, Gus for armored targets, 40 for un/lightly armored. Shoot the Gustav at the bunker, use the 40 for the guys in the treeline. Just my $.02.

Hmm. That picture makes me wonder -- if this were 500 BC, would schnuersi be arguing that infantry soldiers should not carry a sword as a secondary weapon?

No I would not...
but I would argue about the optimum size of the sword and length of the spear/pike. And the ratio of line breakers to pikemen.
:)

The more things change, the more they keep the same

0
ReplyToggle Dropdown
Msg 614 of 1023 to roguetechieroguetechie
In reply toRe: msg 603

I think there is a point of dimishing returns.
The idea behind a rifle is accurate fire at ranges in the 300-500 m bracket. For this a certain size and power is needed. Shrinking a rifle down so it doesn't deliver this anymore really puts the concept of a rifle in question.

Because 84 mm are awefully large and heavy. The firing signature is excessive. Such power is not allways needed.
40 mm needs smaller weapons and a larger number can be carried. There are several scenarios in which launching salvos of 40 mm will be more effective than a single 84 mm.

IF a HE based squad structure would become reality IMHO it makes much sense to actually develope optimised weapons for this. Not to rely on legacy designs originally intended for a different purpose.

It also has been more or less a reality in the past.
While most soldiers carried rifles in the past their contribution to a firefight often was rather low. The decicive weapons have been the MG and the HE lobbers. Regardless if in the form of rifle grenades, grenade launchers or light mortars.

During WW2 the main weapons of the German infantry have been the MG, the rifle grenade, the mortar and the light infantry gun. Rifleman/SMgunners only really contributed in close combat situations. In most cases they only provided aditional eyes, ammo carrying capacity and replacement gunners/crews.