It seems that Grot still has ways to go , at present, it seems to have host of issues , they say the rifles contracts were made without rifles passing testing , 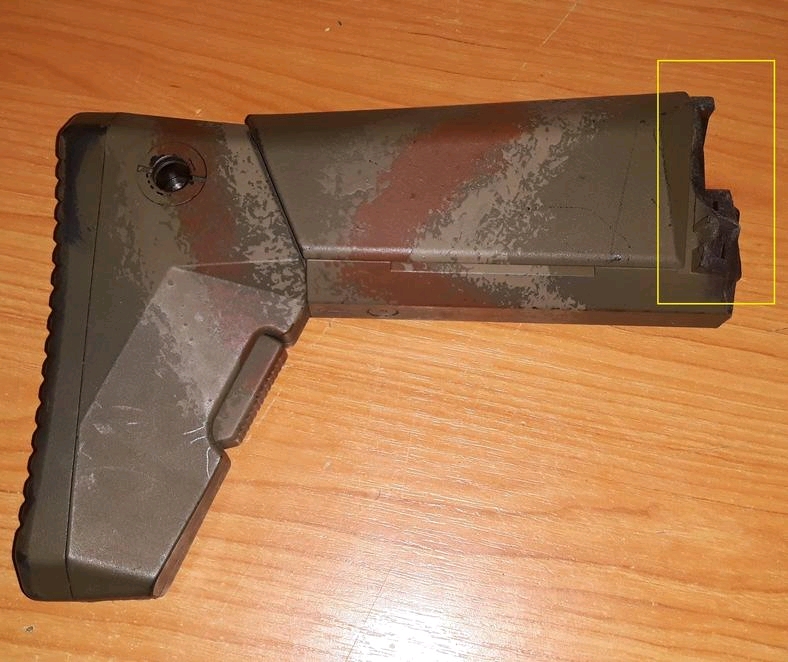 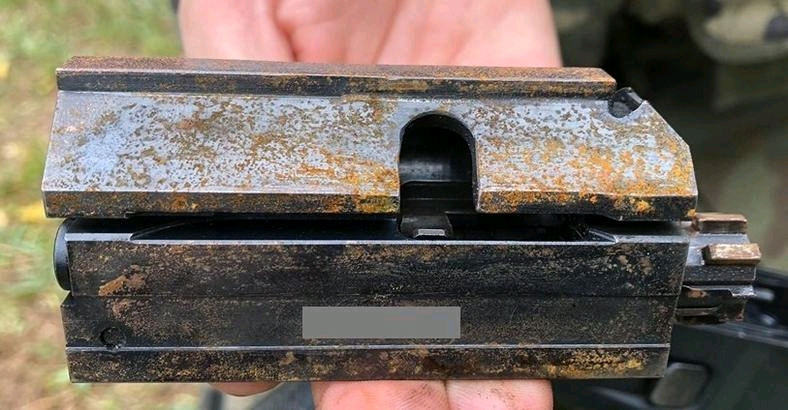 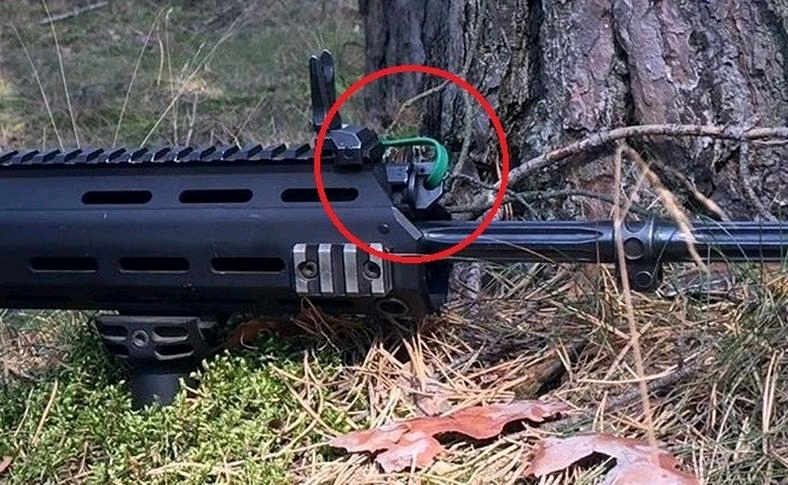 It's TRULY a SCAR clone!

The Grot rifle passed the military qualification in 2017, so the story is rubbish. They addressed some issues from pre-prototypes, which was already solved in the production batch. The only "serious" issue was the gas regulator. A long story short - there were situations where a strong blow to the gas regulator itself caused it to be moved to the disassembly position and the element and a gas piston were lost. The problem was solved by introducing an extended hanguard, which was already postulated to provide a better grip.

0
ReplyToggle Dropdown
Msg 4 of 5 to REMOVREMOV
In reply toRe: msg 3

Do you know the current status of the bullpup version?

Covered at some length in Overt Defense: https://www.overtdefense.com/2021/02/20/media-drama-over-assault-rifle-causes-national-security-concerns-in-poland/