RCWS books and other resources

In '38, Gustav Adolf Thomer first visualized, by flash radiography, the metallic jet produced by a shaped-charge explosion. It shouldn't be a big stretch to accelerate this into '35-'36, and using some reference photos on any enthusiast's hard drive, begin to optimize shaped charges with liners made out of various materials; as well as trial and error the filleted mold required to compensate for rotation on the smaller calibers where fin stabilization was impractical. Piezo fuzing is probably a bit beyond their reach, but spitback fuzing should be entirely possible and would allow for HEDP akin to what we see in things like 30x113.  This should yield results far superior to the simple hemispherical shaped charges and uncompensated rotation seen on something like Gr. 39 8.8cm HEAT which could only achieve ~90mm penetration.

While light AT guns (3.7cm and even 5cm) can be manhandled and difficult to spot when emplaced, it should quickly become apparent that AT guns with the power to defeat projected mid to late war medium tanks at reasonable ranges will be so heavy that it becomes a serious challenge to move by hand, significantly moreso in the winter or mud of Russia. Same goes for infantry guns.  Russia already had more tanks than any other country by 1935, and it's clear that something must be developed that's inexpensive to build (in cost, time and material), and easy to produce in numbers sufficient to issue to every one of the 1,386 battalions involved in the invasion of Russia to serve in the AT platoon that is capable of defeating tanks through mid to late war. My proposal is this: an 88mm recoilless rifle / gun with a velocity of around 650 m/s: 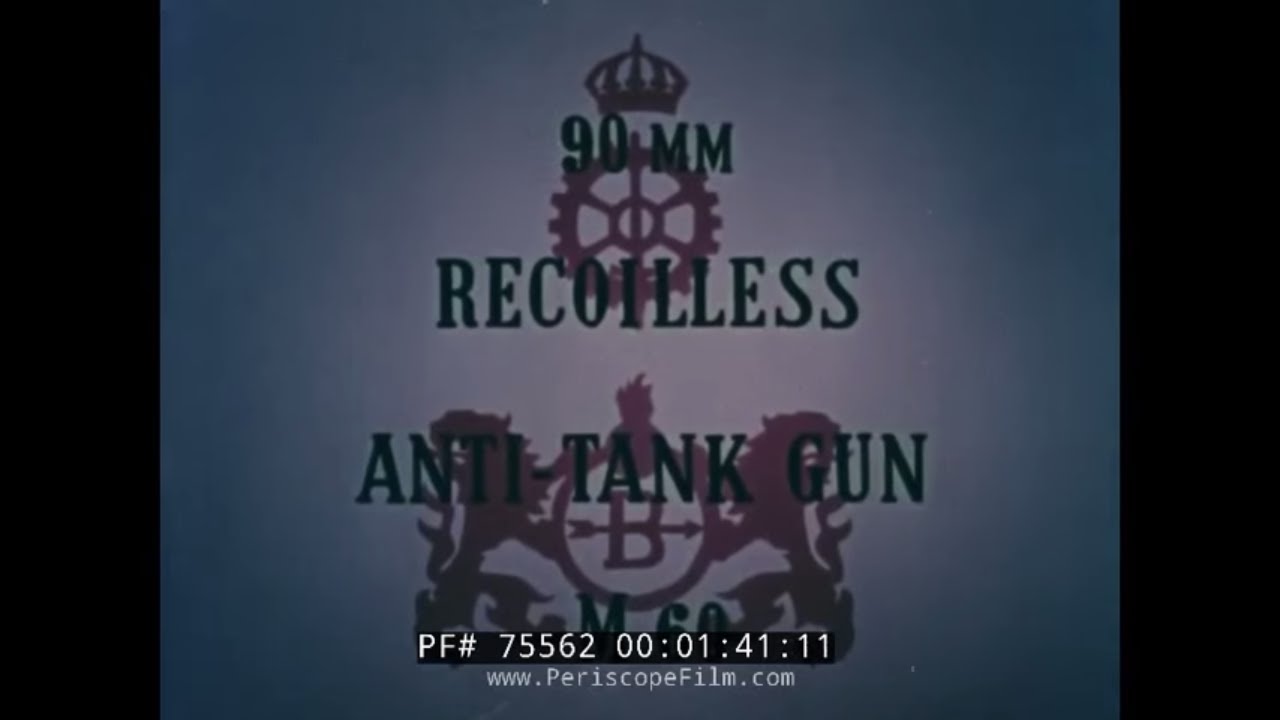 Support Our Channel : https://www.patreon.com/PeriscopeFilmThis sales film for the Bofors Recoilless Gun known as the Pvpj 1110 shows the maneuverable, simpl...

Assuming six in the AT platoon of every battalion, Germany would need 8,316 of them. The barrel weighed 264 pounds, if we give them a bit of leeway for the metallurgy, something <400 lbs should have been feasible. Six of them could be made with the same material as a single Pak 40 7.5cm, of which over 23,000 were built historically (which could of course still be produced for niche applications).   Combined with a smaller recoilless rifle like the RPG-2,  even basic infantry battalions should be quite capable in the defense against armor in restricted terrain which would no doubt prove significant in Russia.  At the battalion level, 12cm (or we can just go with 12.8cm since Germany seemed to like that caliber) mortars would be adequate.