This could be the first widescale use of 'disturbed reticle' smart optics by the army, and what could be a precursor the NGSW FC optic. 4x zoom, daytime and nightime Thermal are also included.

“The biggest benefit of the FWS-CS is that there’s a built-in laser rangefinder and ballistic calculator, so it determines the range and adjusts the reticle. All we have to do is put the reticle on the target and engage.”

The FWS-CS is the first machine gun optic to utilize the ‘disturbed reticle’ technology. Along with calculating the range to the target, the ballistic calculator can adjust for air density and works with any of the Army’s current machine gun systems.

“Typically you have to walk your fire on target, but with the FWS-CS you have impact on the first burst,” said Sgt. Jose Perez, 2-325, 82nd Airborne Division. “It’s a really cool system that can be used with multiple firearms, including the M240, MK19, and .50 Cal.”

In addition to the disturbed reticle, the FWS-CS can be used day or night and in limited visibility conditions which provide Soldiers greater lethality on the battlefield.

“It is a day and thermal sight. So it allows us to operate in a multitude of environments and be able to engage under more conditions than the M145 is capable of,” said Ramirez. “It has the capability to look through fog and other inclement weather conditions that the old M145 wouldn’t be able to reach out and see.”

The FWS-CS utilizes long-wave thermal technology and a high-definition digital day display that provides users with an extremely detailed field of view and many options for customizing the reticle and display.

“The thermal and daytime displays are both extremely clear,” said Pfc. Benjamin Brown, 2-325, 82nd Airborne Division. “It’s customizable to the shooter’s preference, changes from white hot to black hot, there’s different reticle colors, and up to a 4x zoom which makes identifying and engaging targets faster and more accurate. 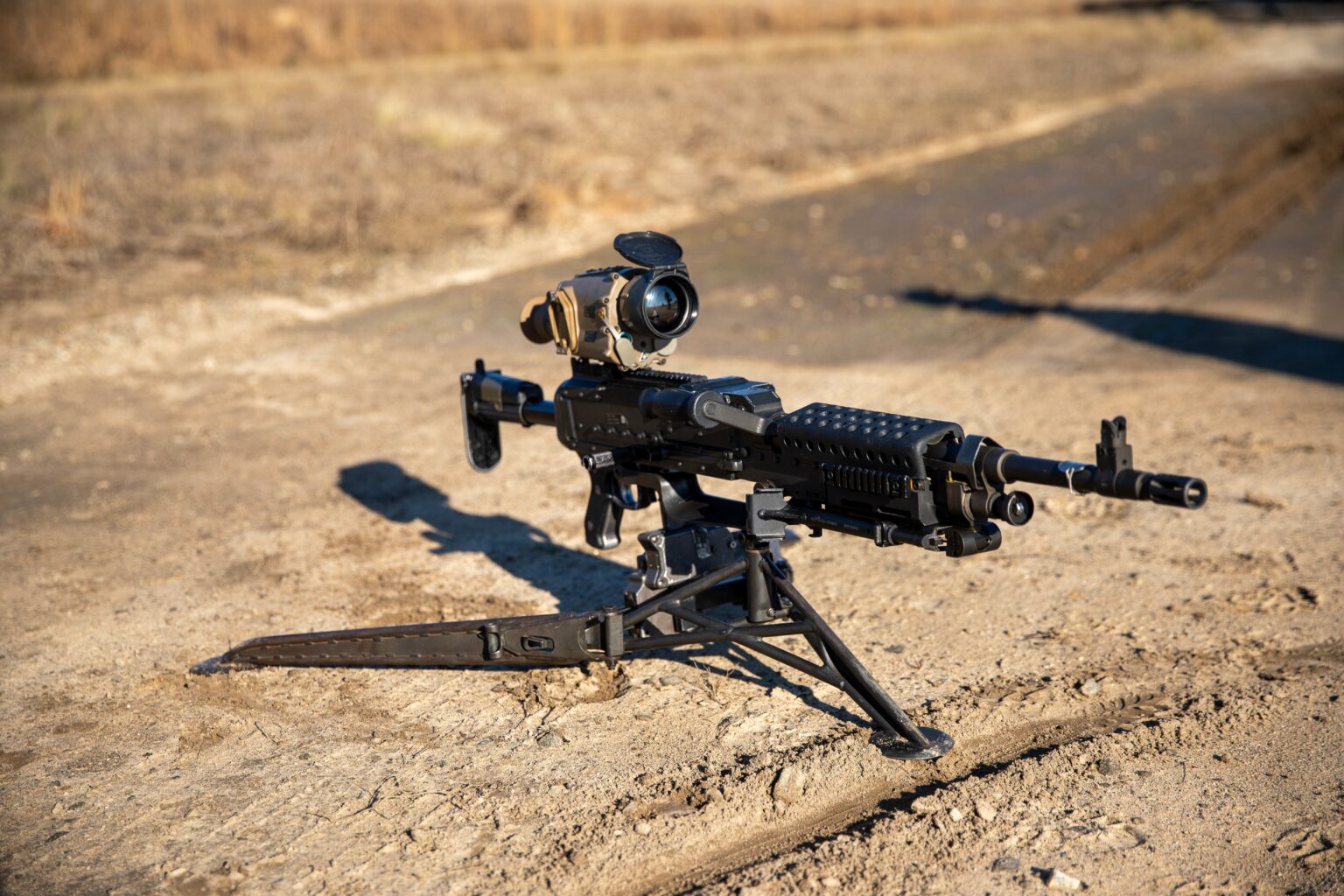