Anyone know anything about it?  Looks like what the WWII Stuart light tank might've evolved into after seven-plus generations. 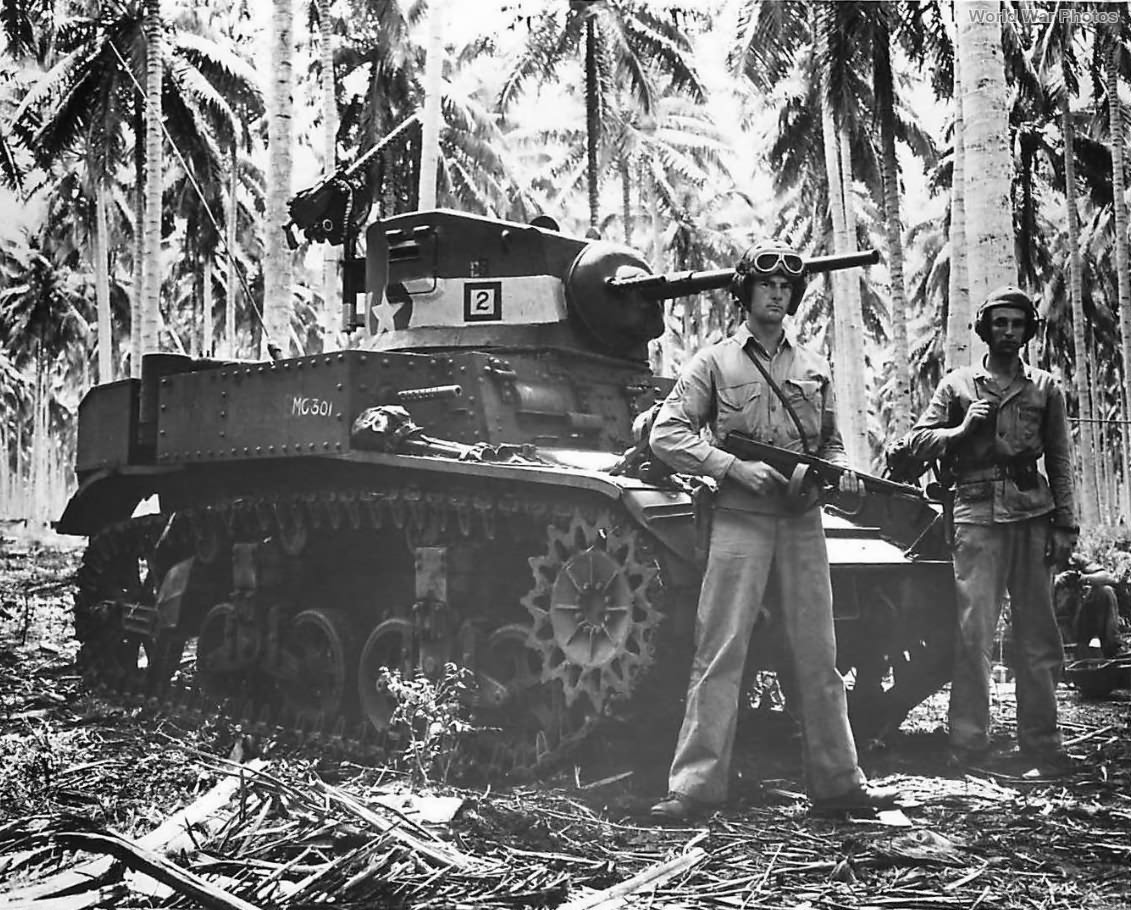 0
ReplyToggle Dropdown
Msg 2 of 18 to stancriststancrist
In reply toRe: msg 1

It's currently called the textron ripsaw m5 and it has very good systems provided by flir in it as well as being designed to be optionally manned across some or all versions.

The DOD is funding it heavily through several programs. Ripsaw m5 is about 10 tons as Is but is able to be scaled up to meet the RCV-M requirements or compete in the RCV-L class.  It sounds like they're at least halfway considering an OMFV variant too. If they don't do an OMFV entrant based off of it it'll definitely be in the loyal wingman and RCV-M comps.

It's gun is a bushmaster xm813 and it has a front fold down bay for a mini ugv to do EOD or scouting ahead of the main vehicle.

As it sits right now even though it can autonomously operate it will have a crew of 2 onboard.

They also have smaller entries for the SMET (squad mechanized equipment transporter) comp based off another of their designs.

1
ReplyToggle Dropdown
Msg 3 of 18 to roguetechieroguetechie
In reply toRe: msg 2

Thanks.  Appreciated.  The pic was a thumbnail for a video titled "The U.S. Army's 5 Next Super Weapons (Russia and China Should Worry)".  However, there was not even a mention of the tank in the video, so I wasn't sure that it actually existed.

0
ReplyToggle Dropdown
Msg 4 of 18 to roguetechieroguetechie
In reply toRe: msg 2

Seems odd to see what appears to be rivets used on the turret. Very retro!

0
ReplyToggle Dropdown
Msg 5 of 18 to stancriststancrist
In reply toRe: msg 1

It seems a huge leap over their previous products , if any one watched TV show staring Howe & Howe , things were really underwhelming, pure redneck fabrication shop , only CNC used in their builds seemed to be  a plasma cutter.Everything including the ,sprockets , tracks was welded sheet metal. Honestly am not quite sure what Textron needed them for ?

Perhaps as a proof of concept?  If they are as slapped together as they appear, then they aren’t production ready.

0
ReplyToggle Dropdown
Msg 7 of 18 to TarheelYankTarheelYank
In reply toRe: msg 6

Makes sense - making sure that the systems work as one, at this point, is far more important than making it look good, so the rivets and weld marks aren't exactly a problem right now.

0
ReplyToggle Dropdown
Msg 8 of 18 to TarheelYankTarheelYank
In reply toRe: msg 6

They aren't anywhere near as "slapped together" as they look like and there's actually some innovation buried in them.

They have a string of patents around their drive system and the construction process.

They've also had well over a decade of DOD financial backing Including building a string of progressively more advanced and militarized versions of their original and subsequent designs.

They even built an amphibious version at one point.

I don't remember exactly how long they've had support from Textron but it's been a decent amount of time.

Also, their design is amenable to speeds that most AFV's aren't really comfortable at if they can achieve them at all.

They generally top out at 65-70mph and can successfully run at shockingly high speeds even off-road.

They're also definitely not redneck engineers. The twin brothers are both engineers of some stripe iirc and even the original was deceptively high tech.

The turret is a Kongsberg RT40 and the “rivets” are either the mounting points for appliqué armour panels or the mounting hardware once fitted. Becoming more common on newer turrets.

1
ReplyToggle Dropdown
Msg 10 of 18 to stancriststancrist
In reply toRe: msg 9

It is going to be an UGV. A translation to american english of Ural-9, less armed, possibly with better sensors and autonomy capabilities and quite more expensive