RCWS books and other resources

A fascinating colourised video showing Hiram Maxim test-firing a couple of automatic weapons (presumably of his own design?).

The first one is just a standard MG, but the second one is an eye-opener. I have neither seen nor heard of such a large-calibre automatic cannon of that vintage.

0
ReplyToggle Dropdown
Msg 2 of 7 to autogunautogun
In reply toRe: msg 1 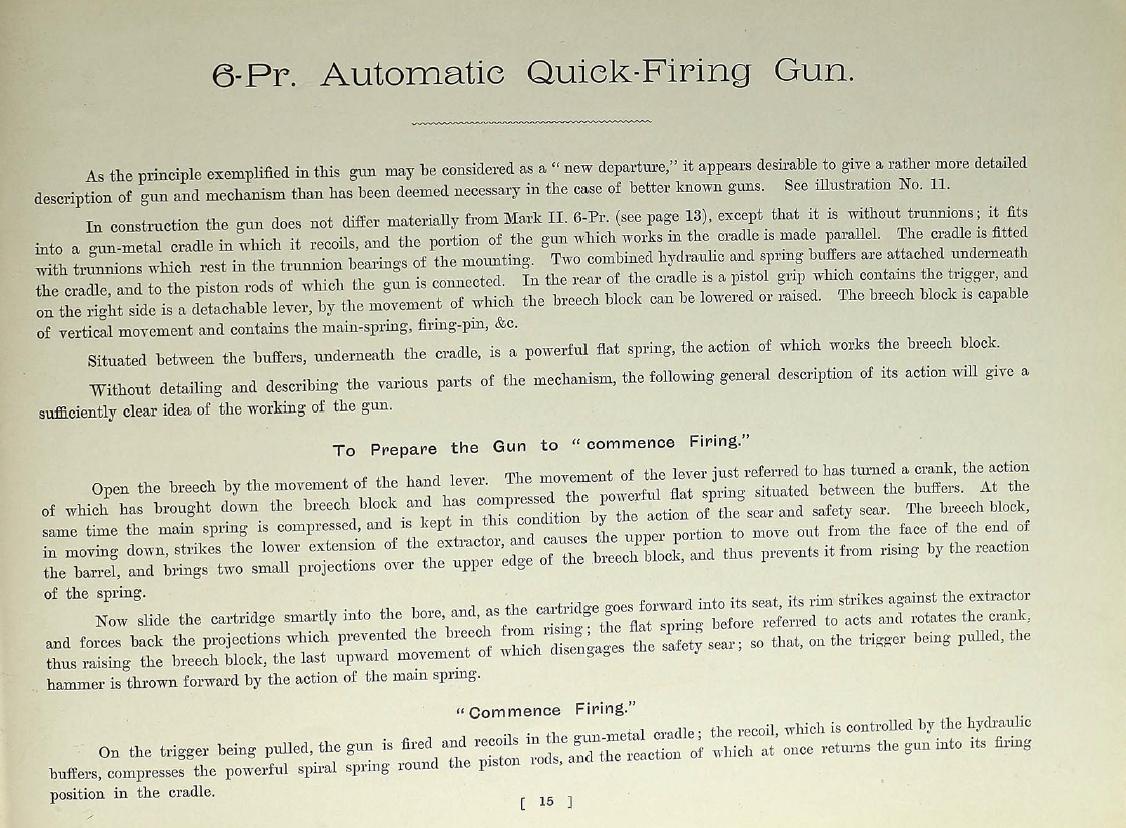 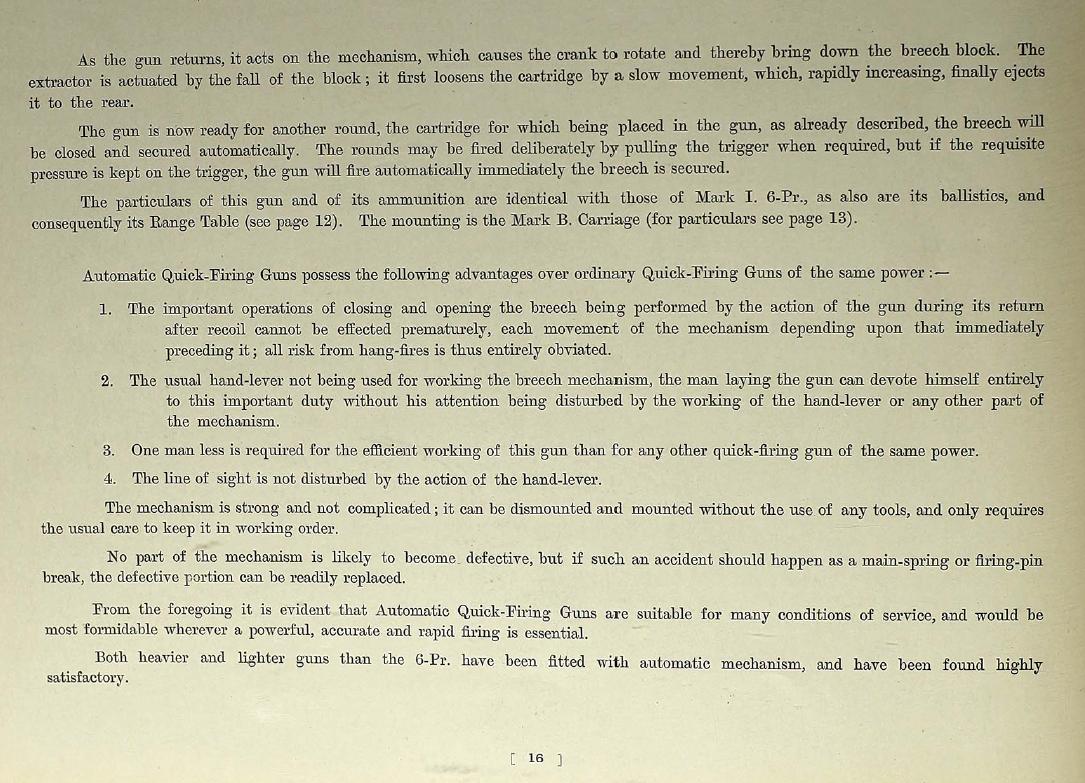 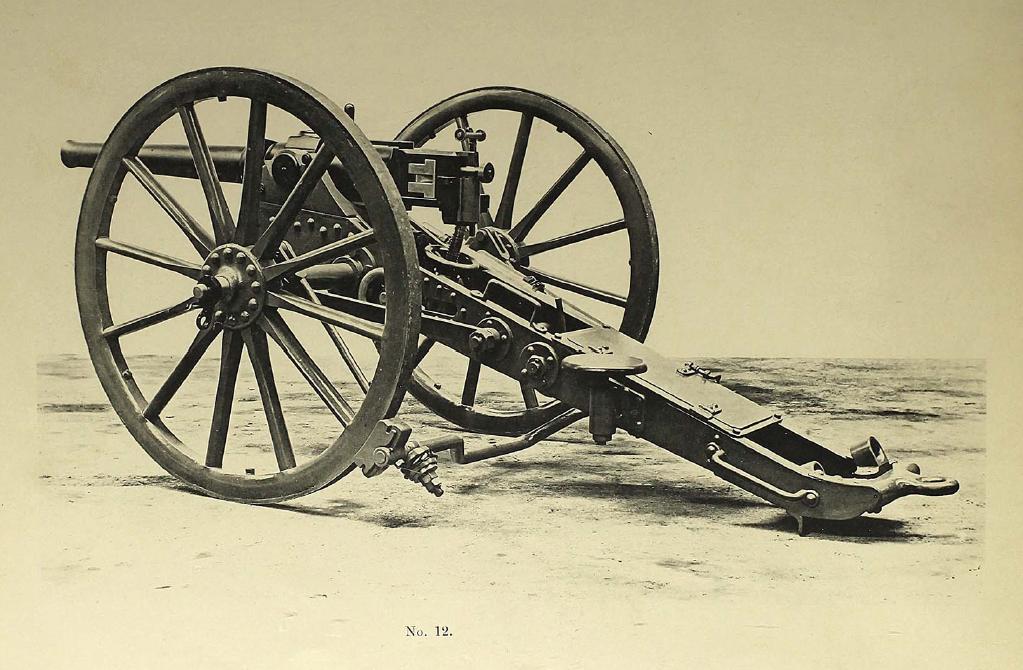 0
ReplyToggle Dropdown
Msg 3 of 7 to autogunautogun
In reply toRe: msg 1

0
ReplyToggle Dropdown
Msg 4 of 7 to mpopenkermpopenker
In reply toRe: msg 2

Probably pointing out the obvious here, but the "automatic" in that description refers just to the breech in a QF gun that closes automatically when a new round is inserted by hand.  The gun in the video takes that a step further with a hopper feeding rounds down into the breech without a human loader.

0
ReplyToggle Dropdown
Msg 5 of 7 to autogunautogun
In reply toRe: msg 1

The cannon appears automatic, but it's not. It's a only film magic.

First six shots is the same scene looped (keep looking at the hopper).

I believe that parts of the clip showing manual loading were deleted - but not entirely. If you look close, you will see Sir Hiram's left hand flashing near the breech.

It may be the gun from the above catalogue (single-shot gun with automatic breech opening  and closing) with a hopper added to ease one-man operation - which included manual loading each cartridge.

I believe the lowest cartridge in the hopper was pushed back, so it was right at the breech, ready to be grabbed and loaded.

0
ReplyToggle Dropdown
Msg 6 of 7 to Kocur_Kocur_
In reply toRe: msg 5

Kocur, nicely spotted. I did not notice the round that you can see behind the hopper just above the breech.  It does seem like some slight of hand with the film was at work here.

Thank you gentlemen, I am somewhat relieved!