Hungary is 'relaunching' domestic small arms manufacturing for armed services. Originaly they were limited to manufacture licenced Bren2 but now it sems they picked up some more designs .

Its kinda funny that large and prosperus nations like UK and France completely destroyed they small arms manufacturing while in the eastern Europe every tiny nation still has own small arms development and manufacturing.

The ministry of defense has been working on the company structure behind the factory for a long time as well. The owner of the factory is HM Arzenál Kft., owned by the Hungarian Army, i.e. the Hungarian state. for mounting accessories.

Gábor Bozó, CEO of Gestamen Kutatás Fejlesztés Zrt., said that the Hungarian-developed handgun family has six members, from the pistol to the machine gun. All-Hungarian weapons will have developments that have also been patented in Hungary.

The weapons under development are a nine-millimeter automatic pistol, a submachine gun, a carbine, a light machine gun, a sniper rifle and a 40-mm grenade launcher. The weapons displayed at the Kecskemét Air Show, which itself resumed after an eight-year hiatus, have the western standard Picatinny rails for mounting accessories.

Hungary is currently producing small arms — pistols and submachine guns — under license from Ceská zbrojovka, well-known for their CZ firearms. 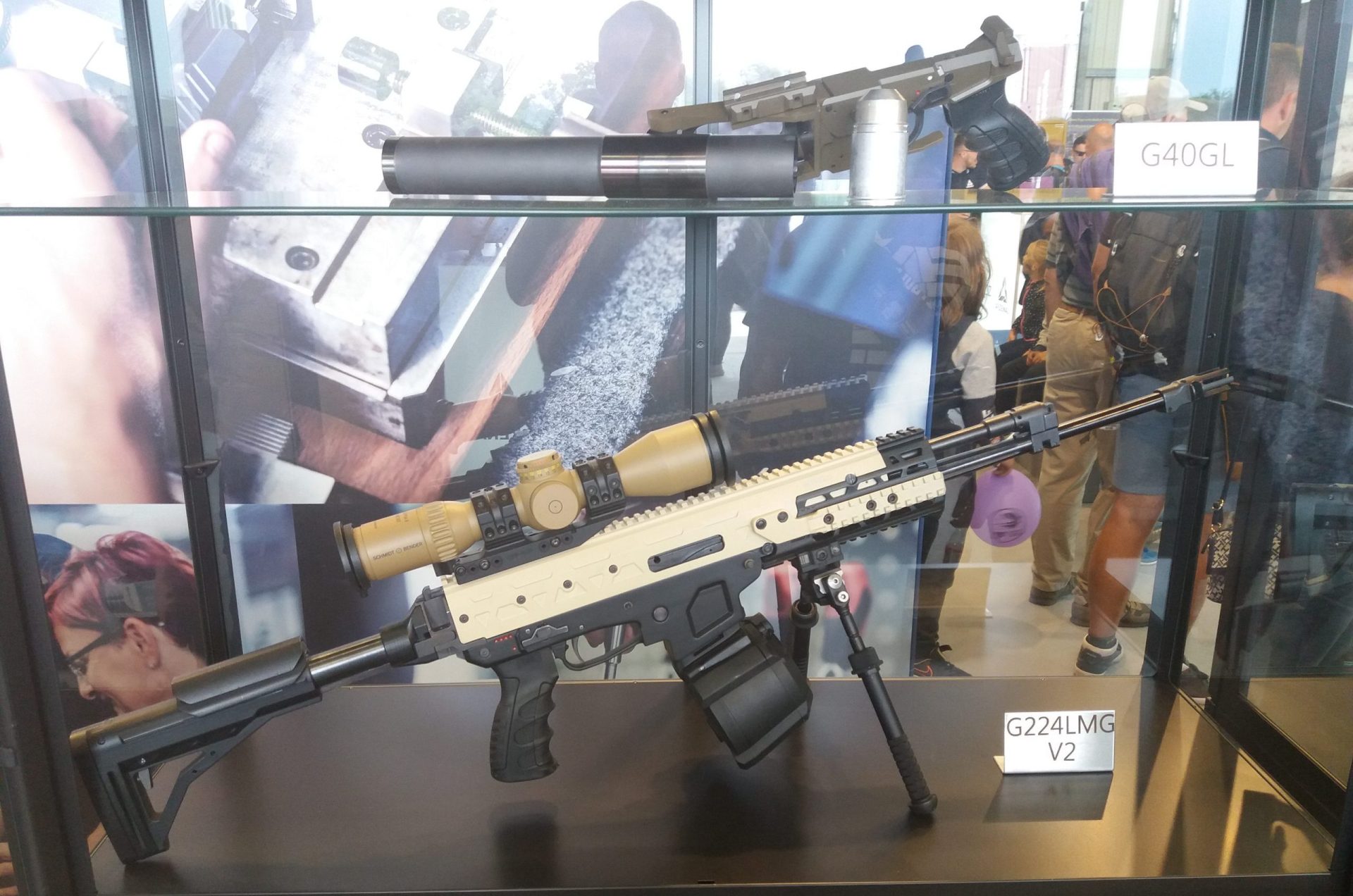 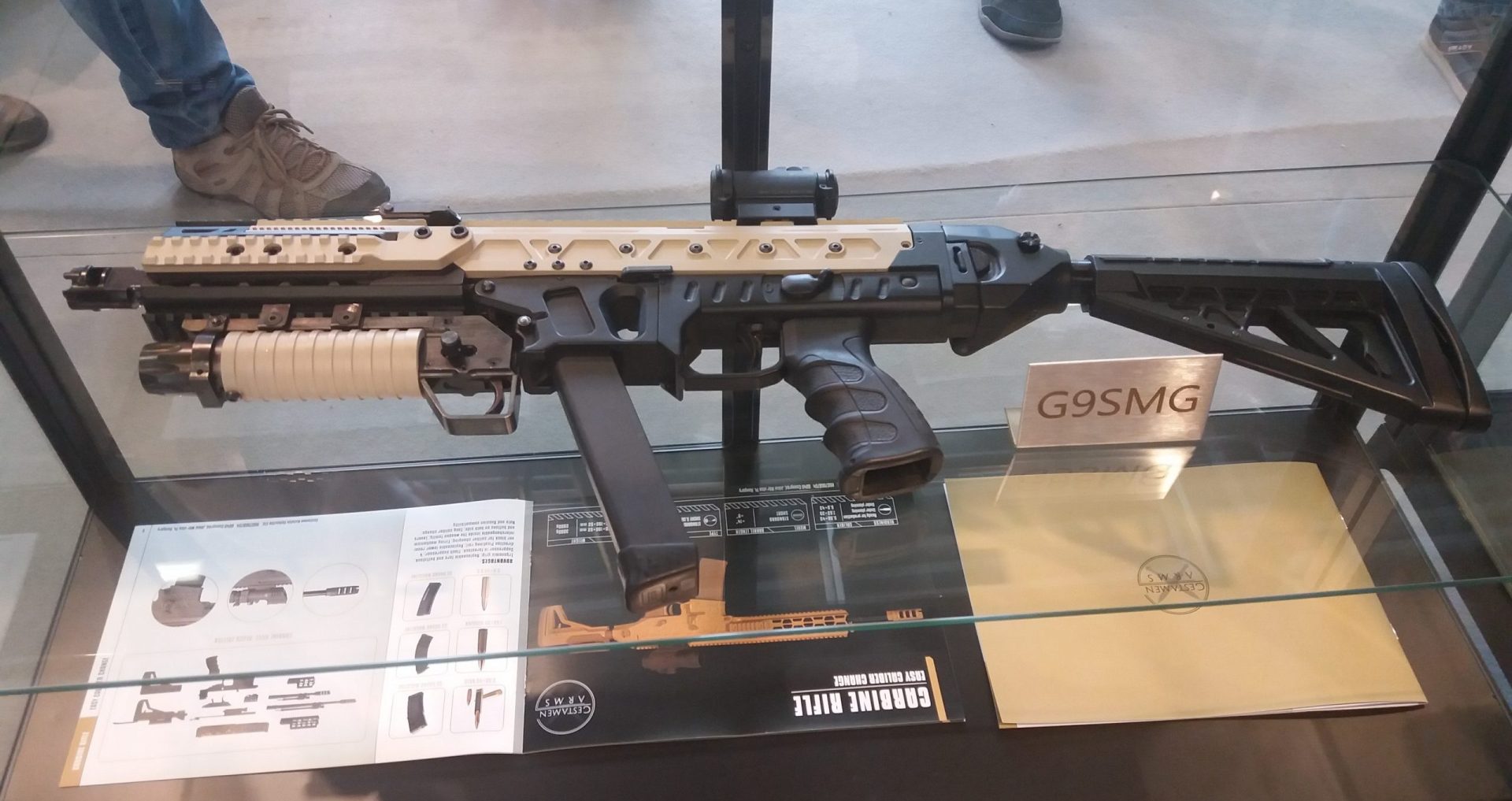 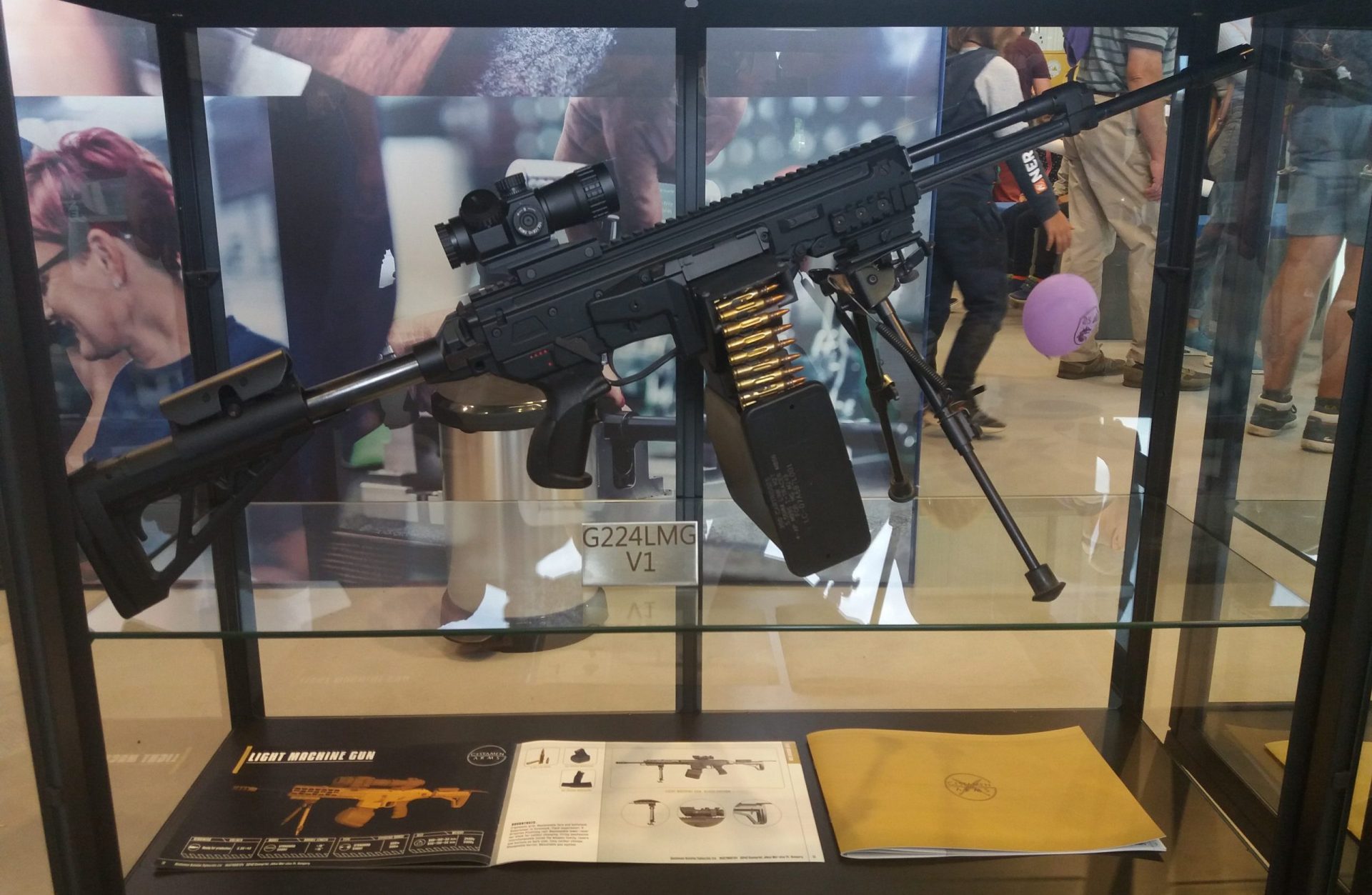 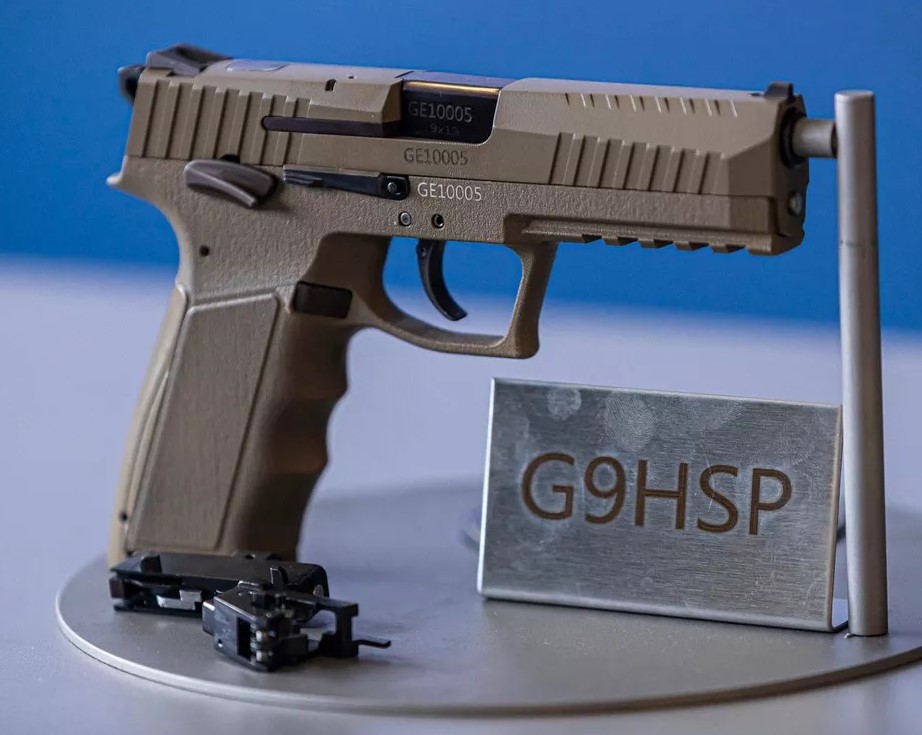 That g224 lmg looks quite nice!

Is that a rebadged CZ product?

0
ReplyToggle Dropdown
Msg 3 of 5 to roguetechieroguetechie
In reply toRe: msg 2

No its not related to CZ  , and as far as i understand the company that developed them is not the same one that Hungarian Army owns and makes CZ Bren2 in licence. But as developer lacks its own manufacturing capability for mass production they might partner with the state owned manufacturer.

If my google translate comprehension is correct, these arms result from a state tender that was held almost two years ago and where there were funds allocated to develop own firearms designs, But it was rumored that some of these designs might be work of small Slovakian arms manufacturer. In any case these arms will not be replacing Bren2 anytime soon but might see limited adoption if they pass the tests.

I got further info on everything from a native Hungarian speaker. I'll be post later

The G9HSP pistol looks nice; reminiscent of the styling of the Sphinx SDP, although forgoing the CZ style internal slide. 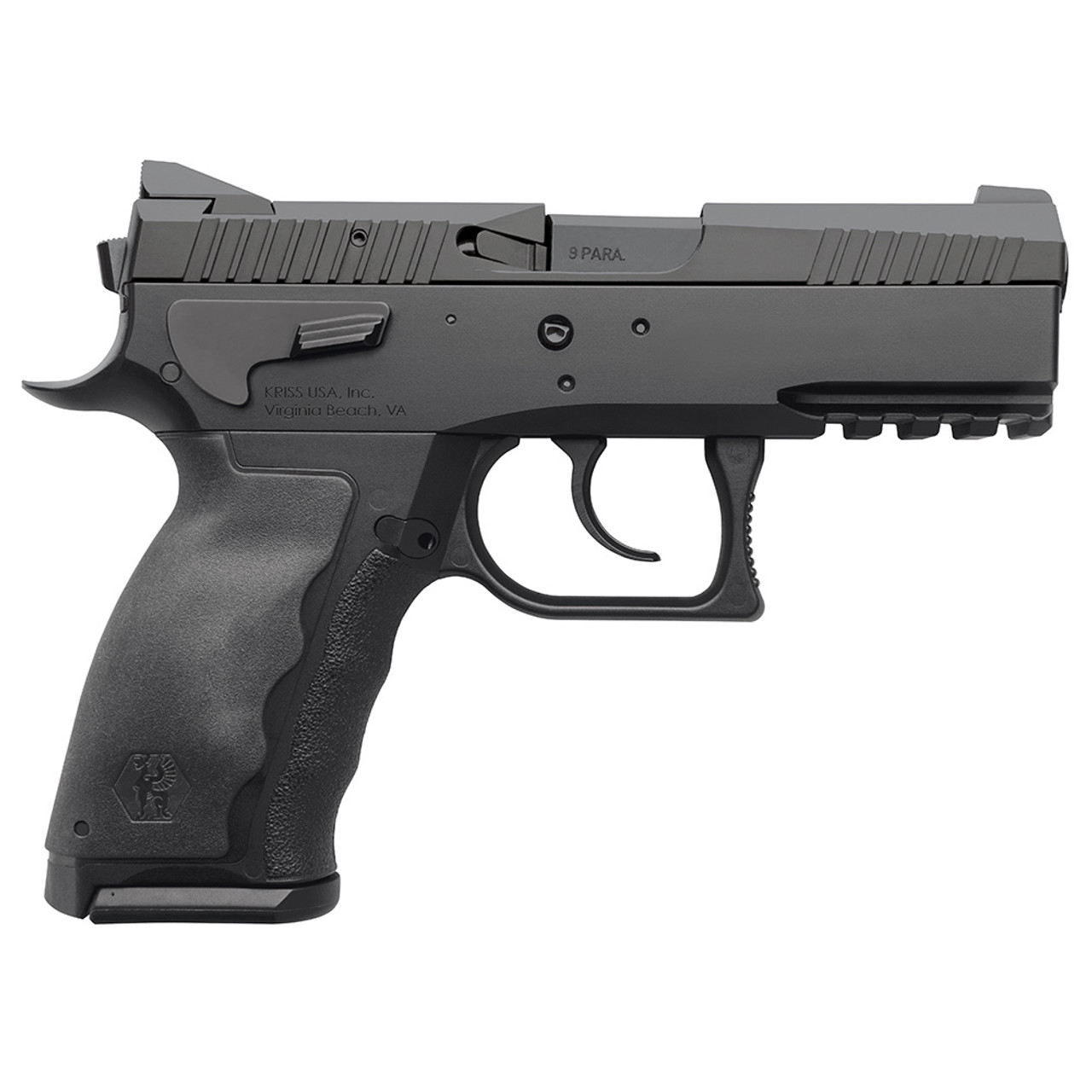