WTF was the thinking behind this monstrosity 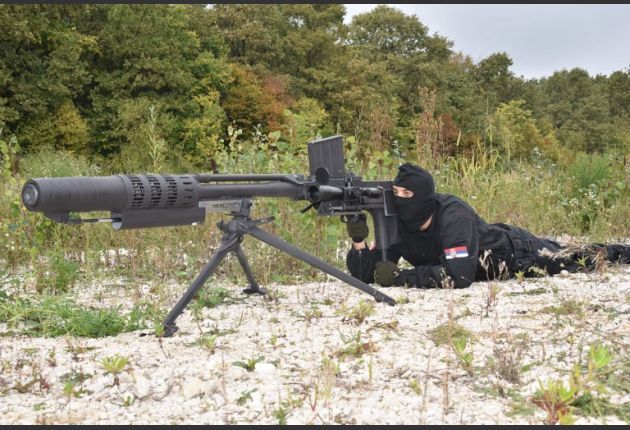 Is the Serbian arms factory immediately next to a brewery or distillery?  That would explain a lot.

edit to add: At least it would probably penetrate body armor at 600m.

Charmingly bizarre, similar to the Ukrainian 14.5mm weirdness. Actually I think the Serbian one is still more practical then the Ukranian in terms of ergonomics. Although I have no idea how a side mounted optic will zero at long range.

I can see the use for small countries with lots of 14.5mm or 20mm on hand, and want to tailor their army as a sort of 'super insurgency' in case of invasion. A dozen snipers with these embedded in a city under invasion, they could be a potent psychological weapon for fairly low cost.

I could also see the appeal for having one of these on remote firebases in the desert, for zapping anyone approaching. 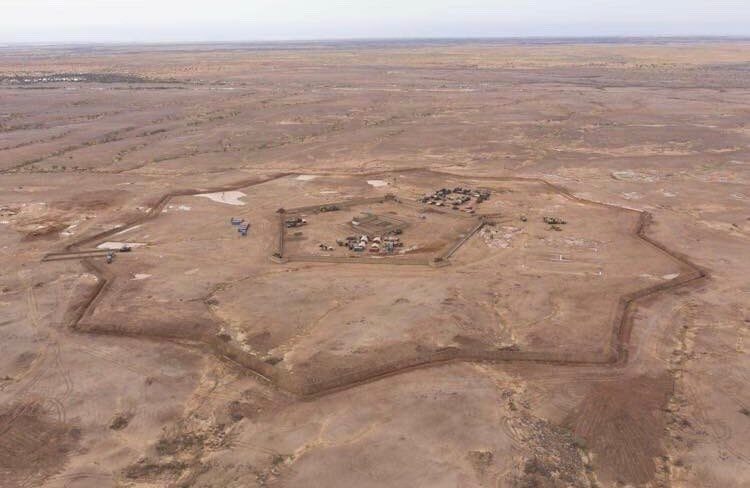 That said, as far as modern Anti Material rifles go, I'm quite charmed by the compact, suppressed and subsonic 20x42mm. Range and penetration would be less, but its ability to be suppressed, and ability to be used in hit and run attacks, would be infinitely higher.

1
ReplyToggle Dropdown
Msg 4 of 81 to gatnerdgatnerd
In reply toRe: msg 3

In before "we need a new rifle and cartridge that's great fir CQB the room clearing, fits in a pistol holster for rear echelon troops and overmatches this at the edge of its effective range. Let the decade long lucrative trials begin!"

2
ReplyToggle Dropdown
Msg 5 of 81 to gatnerdgatnerd
In reply toRe: msg 3

Although I have no idea how a side mounted optic will zero at long range.

Just fine, I'd expect.  Offset sights are more of a theoretical problem than a practical one.   Maybe if the sight offset was something ridiculous like a foot or two, but what's it for that Serbian abomination?  5" or so?  Not a problem.

1
ReplyToggle Dropdown
Msg 6 of 81 to gatnerdgatnerd
In reply toRe: msg 3

I could also see the appeal for having one of these on remote firebases in the desert, for zapping anyone approaching.

Stick an RWS on a platform and use that instead. much more practical and does not require a selection criteria for people willing to use the Serbian contraption.

Stick an RWS on a platform and use that instead. much more practical and does not require a selection criteria for people willing to use the Serbian contraption.

I was thinking more the 'ballin on a budget' militaries like Serbia, Ukraine, Mideast and Africa who likely could not afford a proper RWS.

I don't see any real application for these sort of Metro cannons in a fully funded and equipped military.

WTF was the thinking behind this monstrosity

For one, they were thinking it would be good for the shooter to not have the scope rigidly attached to the gun, thereby avoiding concussions and facial injuries

The spring returns the optic to the proper shooting position after recoil.  A clever way to deal with the considerable rearward movement of the gun upon firing.

But, I imagine what you actually meant is what rationale prompted the design and development?

I suggest looking at Serbian combat experience for possible reasons.

Perhaps there have been lots of materiel targets in recent Serb wars?

Or maybe it's for counter-sniper use in urban battles, similar to the use of vehicle-mounted autocannon in this video:  https://youtu.be/1qGKTRlSuvY?t=1 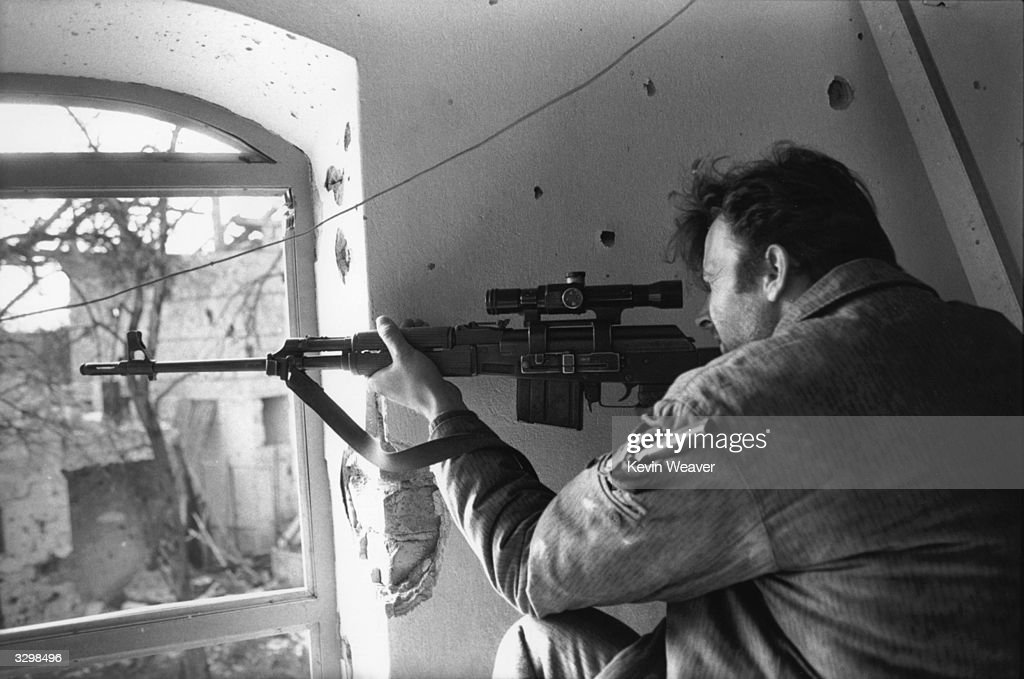 0
ReplyToggle Dropdown
Msg 9 of 81 to gatnerdgatnerd
In reply toRe: msg 7

Wow, is there a canister load? Do you have the specs? I always wondered how a .50 BMG canister load would have performed.

The advantage of these single shot guns is they are much more mobile and easier to hide from air attack and surveillance.

Essentially they share a similar basis to MANPADS - undeniably a proper missile defense AA platform is wayyyy better then a few guys with Stingers. But a few guys with Stingers can pop up pretty much anywhere, and are extremely difficult to find and pre-emptively destroy from the air. And the Stingers can be tossed into the back of any truck and kept handy as needed, or deployed to remote areas with ease.

Same to with these Elephant Guns. They're cheap, easily transportable, can be easily hidden and deployed in urban or remote areas, and allow a pretty high level of  destruction for a man portable system at a fraction of the cost of guided missiles.

I imagine if the Taliban or Iraqi insurgents had them in quantity, they would have been as serious concern for US forces. Likewise, a number of them showing up in Syria would be a concern to Russian or Turkish forces (depending on which local actor received them.)

They're not a war winner by any means, but they could be a serious nuisance and psychologically unsettling weapon, thats cheap, durable, and makes use of widely available AA ammunition.