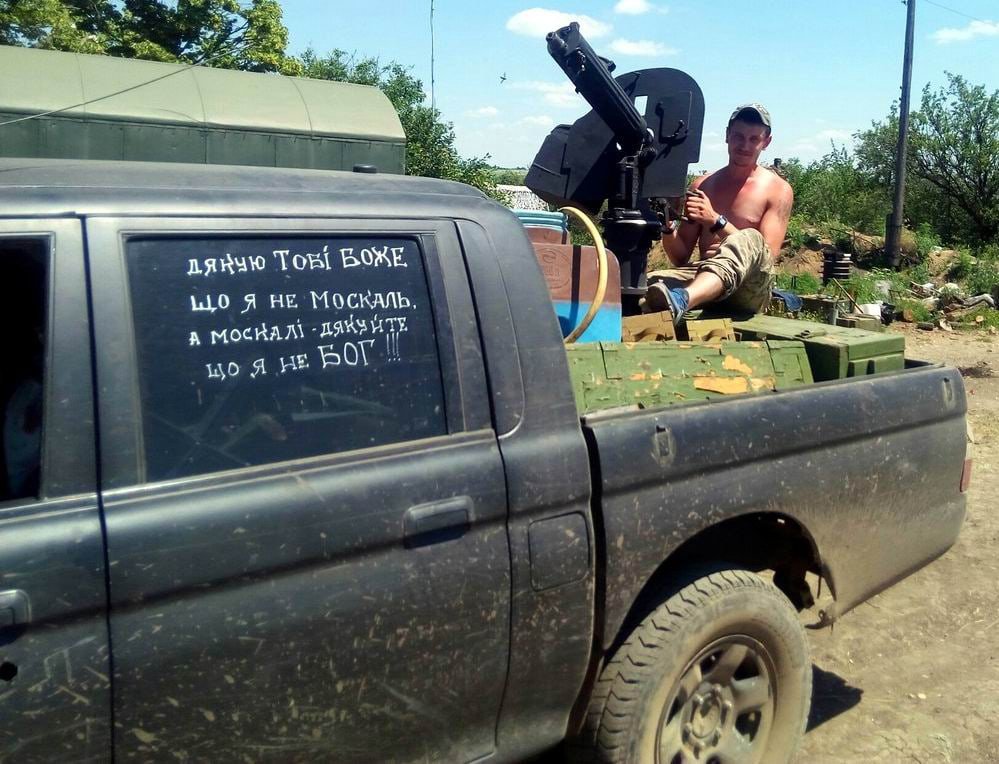 0
ReplyToggle Dropdown
Msg 555 of 1001 to BruhMomentoBruhMomento
In reply toRe: msg 531 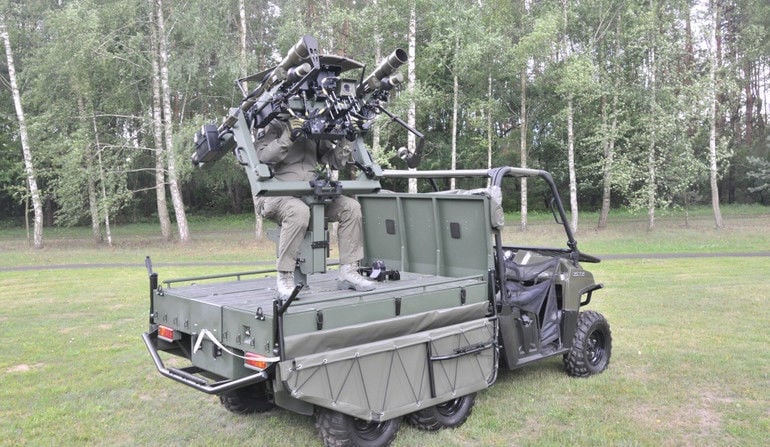 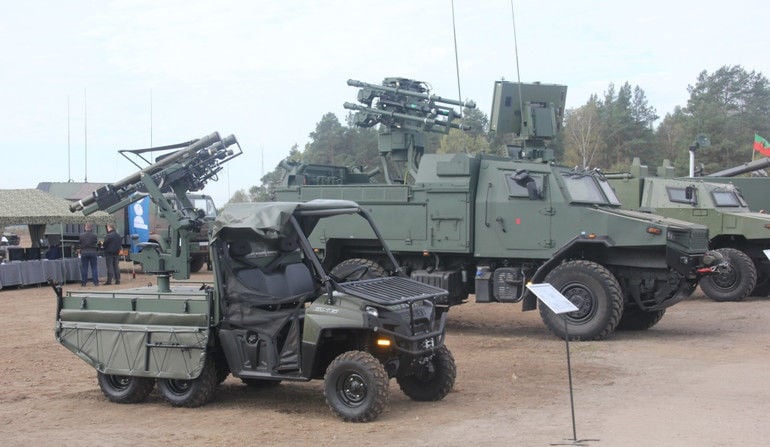 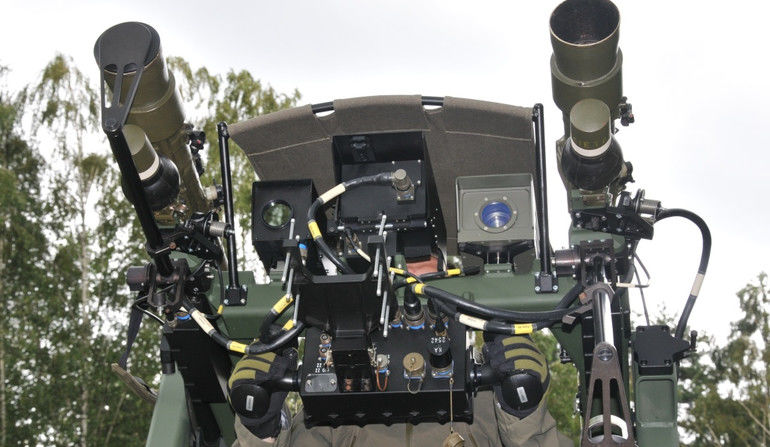 0
ReplyToggle Dropdown
Msg 557 of 1001 to FarmplinkerFarmplinker
In reply toRe: msg 543

If you mean the ISV, it’s required to carry a 9 man squad. No Polaris can carry 9.

Changing skins on an armored pickup , just sounds a solution in search of a problem, when money is no object.

Money allways is a problem.

I find it hard to imagine where you would need to change from Toyota to Ford skin and think you are incognito because you switched .

Its the other way round. You drive a Ford disguised as a Toyota.
That is a thing. In allmost any theatre outside of Europe and North America there are lots of unsuspicious vehicles that can blend into the local traffic needed. This is currently a major problem for most western nations who are involved in missions abroad.
Once the number of vehicles needed goes up to a certain point it makes sense to design and build a common armored cassis that gets disguised by simple parts.

Its a major problem to re build off the shelf trucks to disguised protected vehicles. A lot of parts a non standard. In theatre repair and maintenance is a real proplem. While Toyota parts might be available the wear and tear parts of the protected vehicles have been largely replaced. Having a standard chassis with standard parts in the supply chain would make it much easier and cheaper to maintain a fleet.

A Russian anti-armor mine PTKM-1R  found by Ukrainans 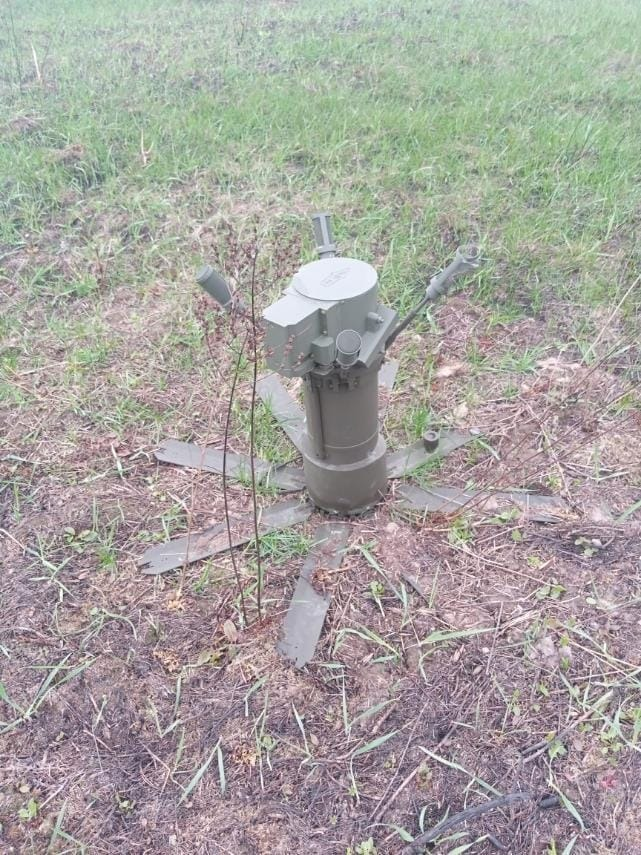 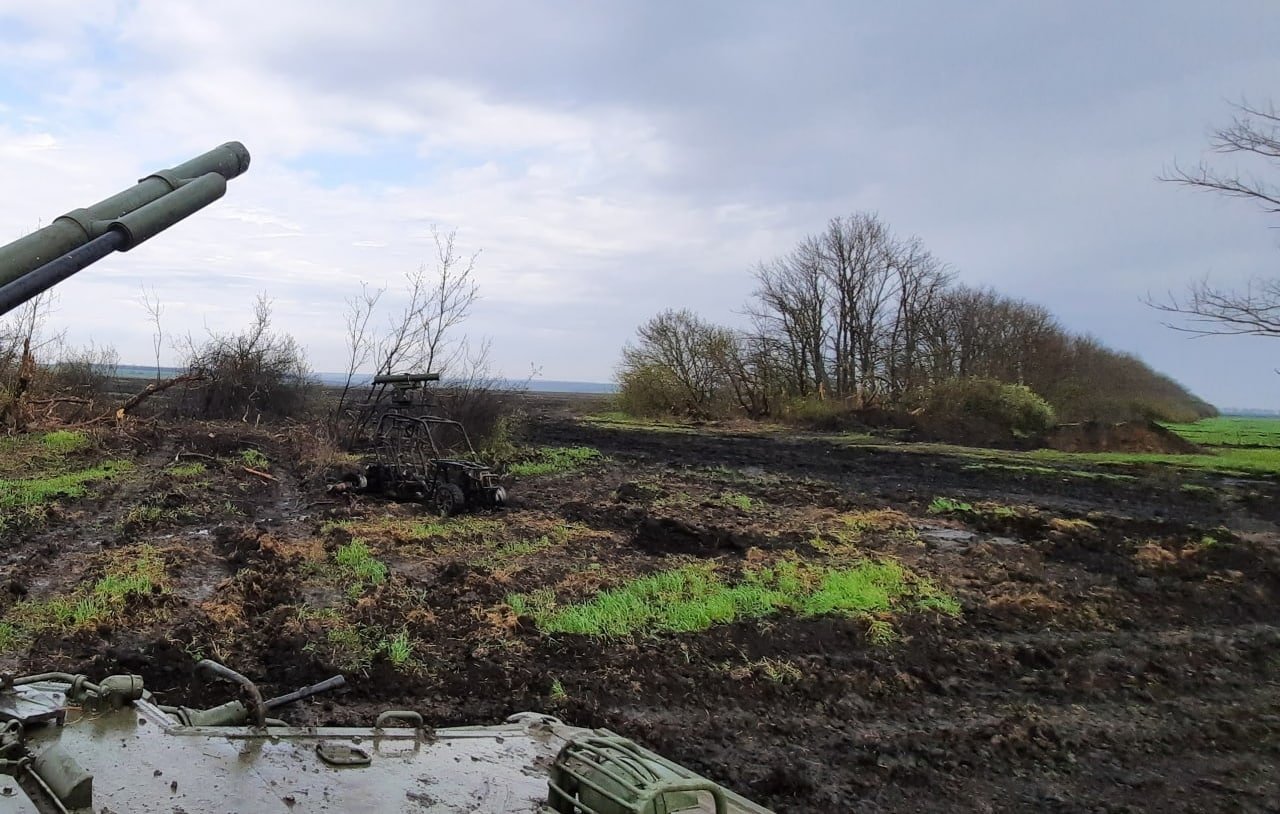 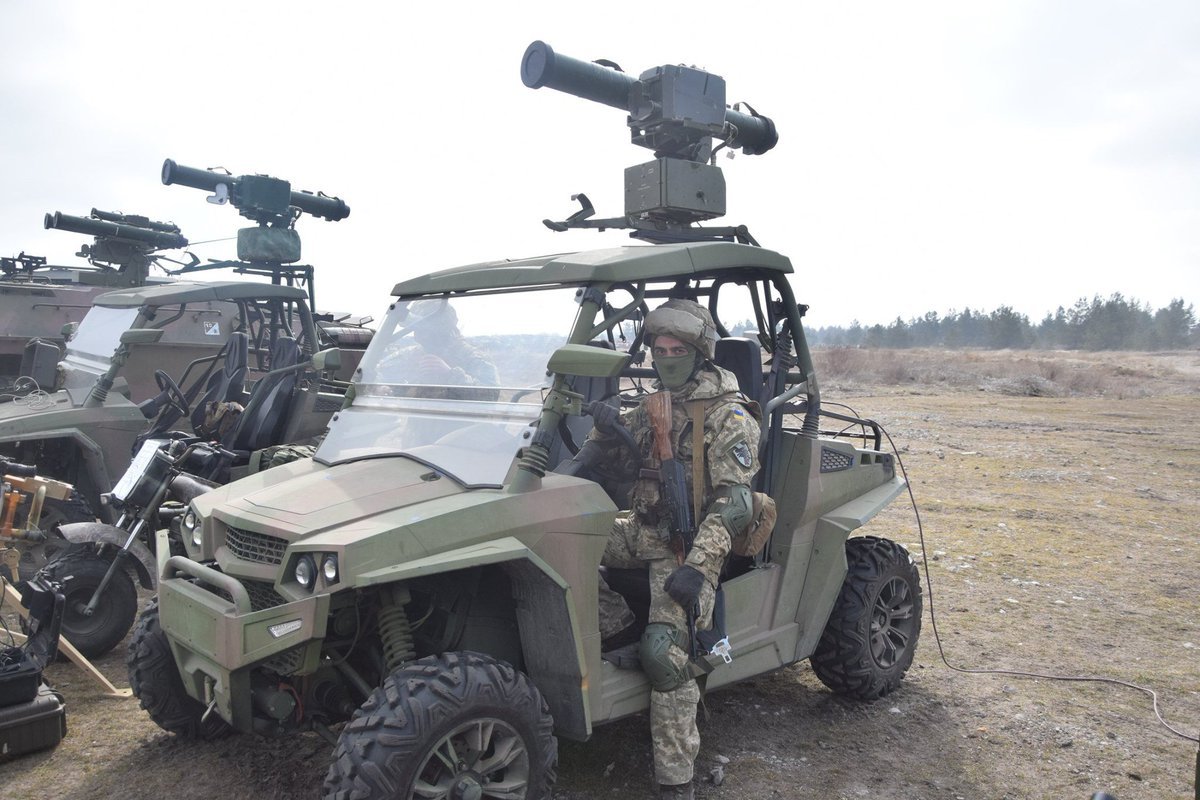 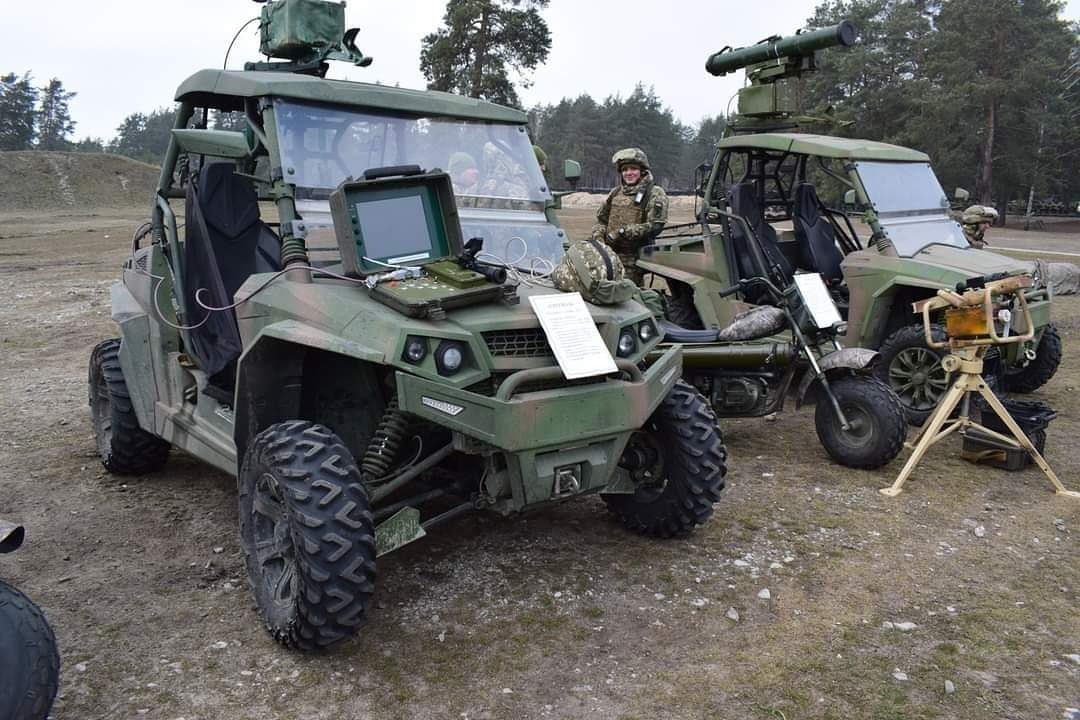 And some feel good news:

Perhaps The Drive has been following our thread? Posted 1hr ago