A key requirement is that the new Stinger be backwards compatible with Stinger modules, especially the ones used for SHORAD Weapons stations: 0
ReplyToggle Dropdown
Msg 32 of 34 to gatnerdgatnerd
In reply toRe: msg 31

Interesting that the Stinger replacement is being designed specifically for engaging medium and large tactical UAVs rather than manned aircraft.

0
ReplyToggle Dropdown
Msg 33 of 34 to stancriststancrist
In reply toRe: msg 32

I think that makes sense due to the overwhelming power of the US Air Force. US Infantry havent faced an attack from a manned aircraft since what, Korea?

Drones however are going to be much harder to suppress.

-Cheaper, so even poor countries can field them, and deliver precision strikes (see Ukraine with the TB2 and Russia with Shaheed 136, and Armenia vs Azerbaijan)

-Lower skill. The drones are heavily automated, so a skilled pilot is less necessary. In the future they may be nearly autonomous (say drones launched by China toward Taiwan)

--> Its far more probable that Drones will not be fully suppressed by the US Air Force, and infantry / ground forces will need to shoot them down themselves.

There also may be technical issues that make drone optimization more important. Being small propeller driven, and sometimes electric powered, they generate a lower heat signature than jets and hellicopters, requiring a different/better seeker to reliably target drones?

Our first look at the Stinger with Javelin FCU: 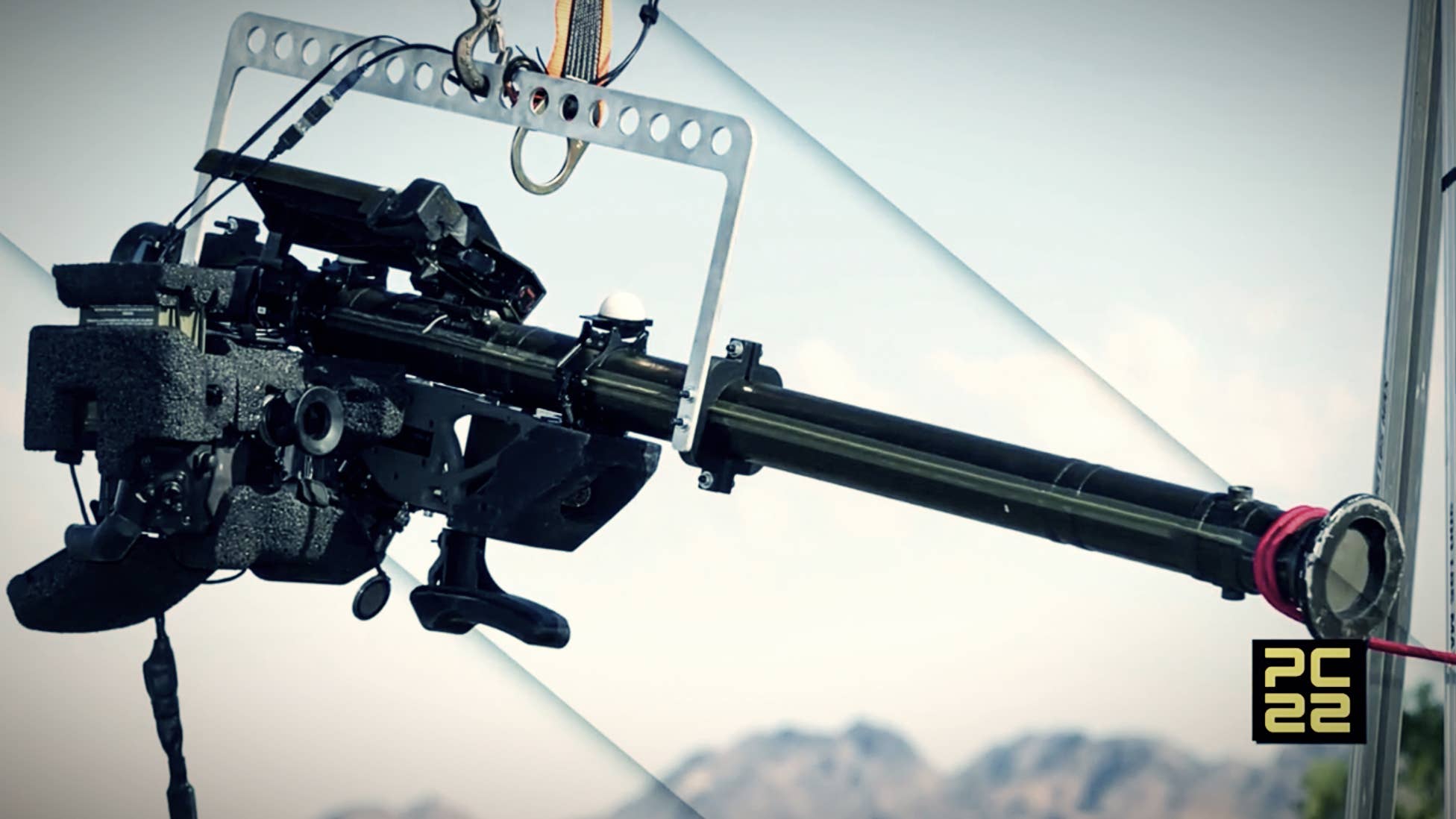 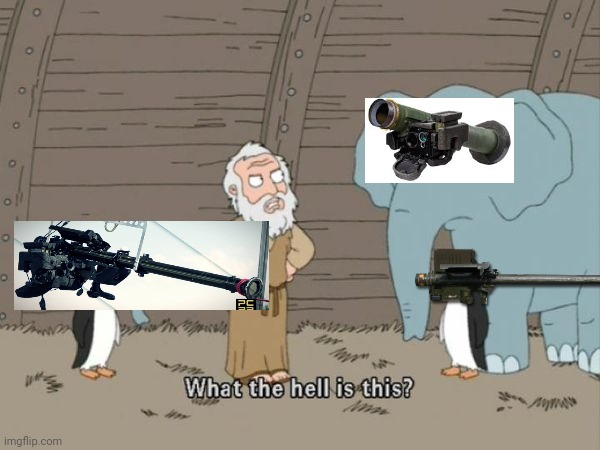 Interestingly there article mentions the LWCLU will have data sharing, and will allow launching both Stingers and Javelins from the same CLU. So units in the field will only need to carry one CLU to fire both missiles.

Another advantage is the CLU will offer much better effectiveness at night compared to current MANPADS:

Downside of the LWCLU is that this will dramatically increase the cost of a Stinger, and make it harder to be mass distributed.