In terms of Zeihan, its impressive how accurate many of his 2010 predictions are.

Interesting.  If Zeihan's prediction in this video is accurate, things are going to get even more interesting in the near future.

"And so we're going to be in this weird situation of the French asking the Germans to invade Poland, to fight the Russians."

0
ReplyToggle Dropdown
Msg 12 of 17 to stancriststancrist
In reply toRe: msg 11

Worth noting is that this video was released recently, but appears that its actually about ~8 years old / 2015 time frame of analysis.

Ukraines current performance vis a vis Russia I think changes the game as far as Russian predictions goes, at least for the foreseable future.

We also know now that Russias equipment - despite the Modernization - is just not survivable in the face of modern NATO systems. I think that will color any predictions going forward.

0
ReplyToggle Dropdown
Msg 13 of 17 to gatnerdgatnerd
In reply toRe: msg 12

Worth noting is that this video was released recently, but appears that its actually about ~8 years old...

Ah.  I missed that rather critical bit of info.  Thanks.

Regardless, that line about the French was hilarious.

0
ReplyToggle Dropdown
Msg 14 of 17 to gatnerdgatnerd
In reply toRe: msg 12

Okay, this time I'm not 8 years behind.

Zeihan posted this video only a day ago.

I found the comment @ 4:30 rather intriguing, because it is the first I heard that Javelins had been used primarily against Russian supply trucks.  Has this info been in your Ukraine thread?

Also quite interesting is the prediction @ 8:10 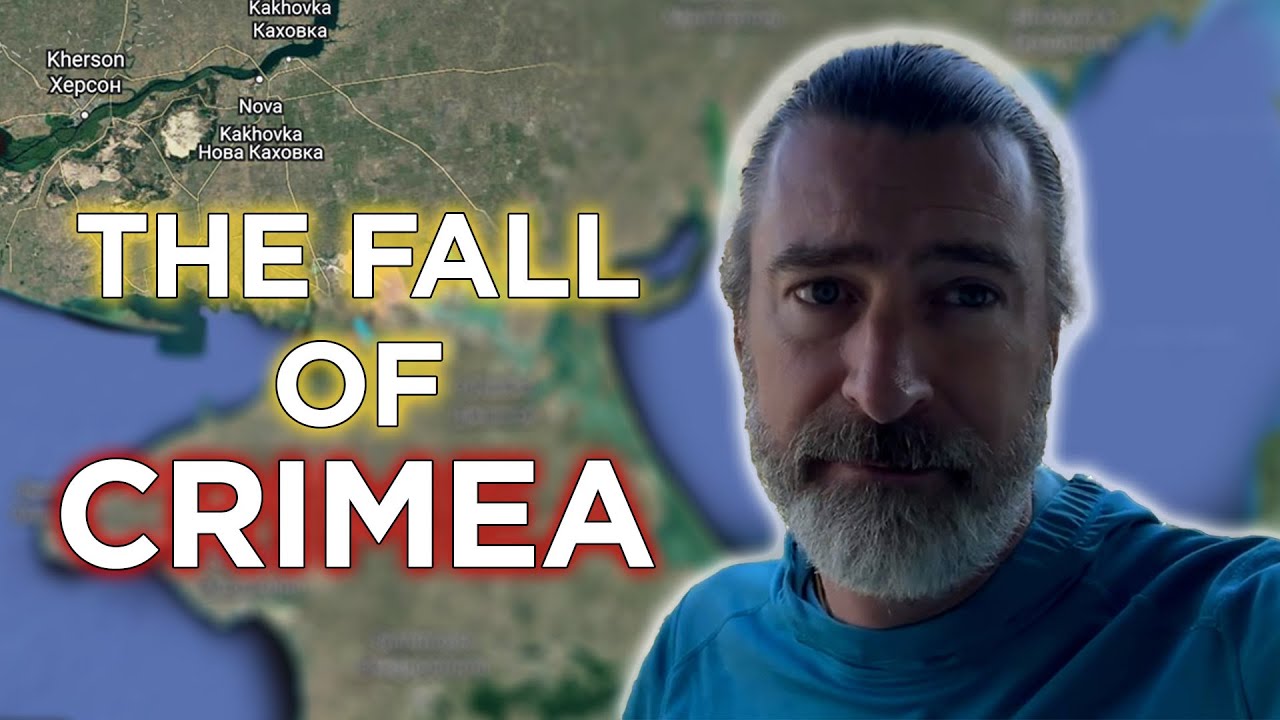 The Beginning of the Fall of Crimea

Over the weekend, the Ukrainians recaptured the city of Kherson from the Russians. A huge strategic win for Ukraine and only the first of many humiliating re...

2
ReplyToggle Dropdown
Msg 15 of 17 to stancriststancrist
In reply toRe: msg 14

rather intriguing, because it is the first I heard that Javelins had been used primarily against Russian supply trucks.  Has this info been in your Ukraine thread?

Its funny, I was about to share this video as well, just watched earlier over dinner.

I haven't established any pattern of truck attacks the Javelins; overall footage of them has been much more limited then Stunga ATGM launches, and most show attacking tanks:

This was the only truck video I found:

It could be they are just blasting the shit out of trucks with them, but not sharing the video because they're boring (like the above) and may be less inspiring to the population. Or out of concern that the US Taxpayer might become concerned these $150k missiles are being used to "just" target a truck.

Somewhere in the Ukraine thread, there was a nice interview with the Aerovenzia(?) drone unit in Ukraine, describing how they both attacked trucks / convoys with drone dropped munitions, or worked in partnership with SF/Comando teams armed with RPGs/LMGs to ambush and destroy trucks.

Overall I imagine Ukraine is blasting whatever they can get into their sights with whatever they have at hand, with the exception perhaps of HIMARS which they are reserving for high / medium value targets.

1
ReplyToggle Dropdown
Msg 16 of 17 to gatnerdgatnerd
In reply toRe: msg 10

I think don't worry china will collapse on it's own is deeply flawed too but for other reasons than others.

It doesn't matter if china collapses so long as it collapsed AFTER we do, and we are collapsing

0
ReplyToggle Dropdown
Msg 17 of 17 to roguetechieroguetechie
In reply toRe: msg 16

"China will collapse" sells better than "China will be number two, and limited to its own backyard".