I saw that video yesterday.

So now there are only two infantry platoons in the mech infantry company? And two Bradley platoons with 6 Bradleys and 18 men that are the new MOS?

The old mech infantry company had 4 Bradleys per platoon.

Both old and new organization have a couple of Bradleys at company hq.

Over all it looks like you have about the same number of Bradleys but one less platoon worth of dismounts.

Seems like a big drop in the number of "true infantry" ability.

Its a complete mess IMHO.

6 AFVs per platoon is way to clumsy. 5 are allready difficult to manage and usually concidered the largest usefull number.
There also is no full integration of tactics, coordination and leadership.
It propably would be better if the Bradleys would operate in platoons of four as light amor and all infantry men are put in a seperate unit and ride in trucks.

1
ReplyToggle Dropdown
Msg 163 of 204 to schnuersischnuersi
In reply toRe: msg 162

Coming back to the Boxer, so what is the use case of the Boxer(tracks) vs the Boxer(wheels)? If you want to deliver infantry to the general vicinity of the armoured troops, probably tracks?

0
ReplyToggle Dropdown
Msg 164 of 204 to grayliongraylion
In reply toRe: msg 163

so what is the use case of the Boxer(tracks) vs the Boxer(wheels)?

To use the same mission modules on a tracked chassis.

Its most likely not mainly focussed on the APC version but the others.

0
ReplyToggle Dropdown
Msg 165 of 204 to schnuersischnuersi
In reply toRe: msg 164

Interchangable mission modules in boxer were always a bit questionable ,no one followed the example .its not like you would actually be changing configurations in the field and what would boxer tracked offer over KF41 or Puma IFV?

Six per platoon is fine, just depends on how you break it down operationally (and it offers the flexibility of 2x3 or 3x2), span of direct control isn't worse unless the PL is trying to micromanage every individual vehicle rather than teams full time rather than on special occasions, in which case you slap their peepee and correct it.

As far as the IFV / APC approaches go, the first question you have to answer is whether or not you intend the dismounts to always work in close coordination with the parent vehicle (in which case you can get away with reduced squad size), or if you expect them to be capable of stand-alone light infantry operations, since traditionally the IFV sacrifices dismounts for the main armament, and the APC prioritizes dismounts.

With the maturation of remote weapons stations, these no longer have to be mutually exclusive. You can have a single AFV with an autocannon / ATGM combo in a protected non-penetrating turret while still being sized for a larger squad, yet we don't see that (for now) because the typical squad of today evolved to be smaller than ideal due to vehicle size constraints, a scar of the IFV concept back when the armament took up a lot of internal volume, and so naturally newer vehicles are still sized for those squads despite being absolutely enormous.  Tyranny of the rocket equation applies re: volume to be protected and protection desired, and even moreso when we approach the reasonable weight extremes for wheeled vehicles. 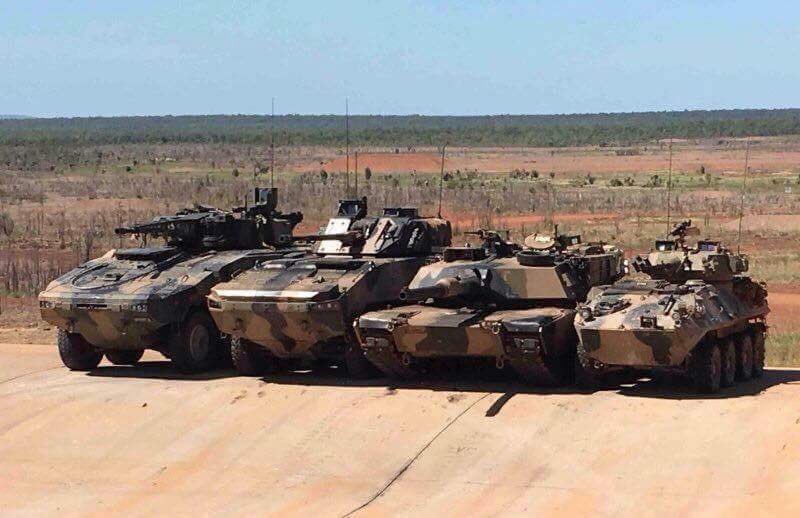 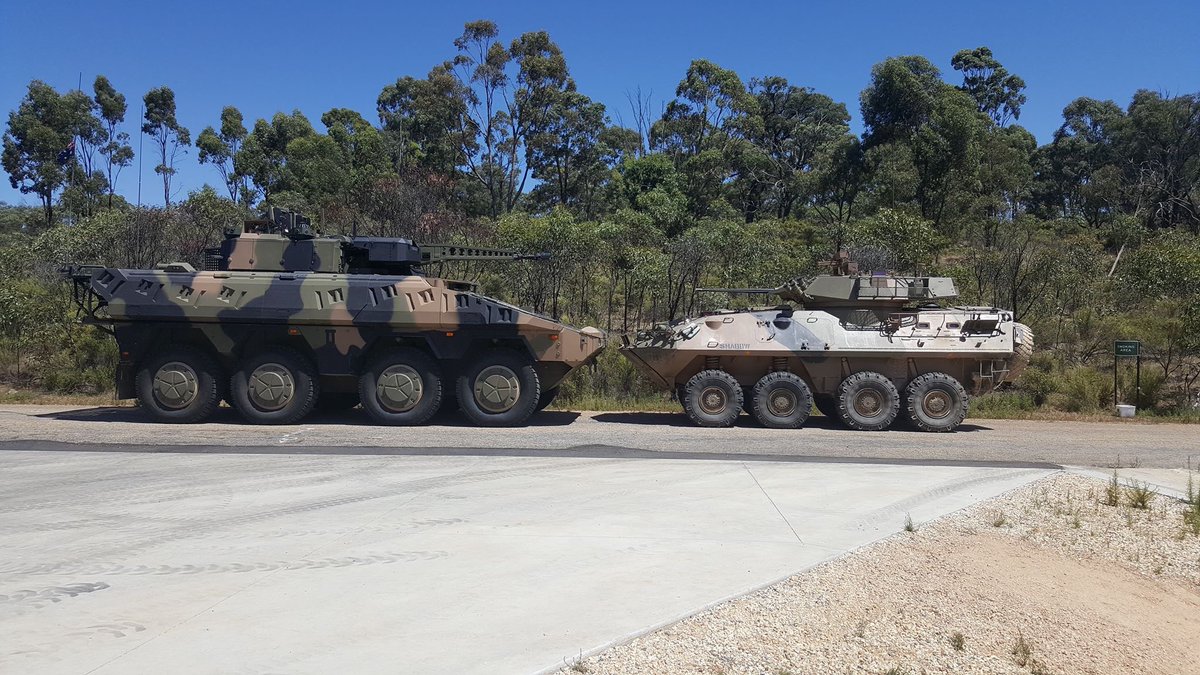 I believe wheels and tracks both have their place, but if I had to choose one setup the most flexible and robust approach that is resilient to changes in leadership, doctrine, tactics and so on through the decades would be an HAPC with autocannon RWS sized sized for a full sized light infantry squad optimized for stand-alone operation.  This setup is the most flexible as it adapts to evolving doctrines and trends in tactics that fall in and out of fashion - it can be employed like you would an IFV, or APC, depending on the mission, threat, terrain, etc.

The closest that gets it right IMO is Israel with their Eitan / Namer combo and splinter protected autocannon / spike turret, but I'd go with a more traditional seating arrangement to increase the number of dismounts to 11-13, and 40 CT cannon over 30mm.

Interchangable mission modules in boxer were always a bit questionable ,no one followed the example

Its not about switching them from one vehicle to the other. Its mostly about designing one and they fit onto all.
Also it allows to replace outdated moduels or ones not needed anymore for something new or needed with little effort.

0
ReplyToggle Dropdown
Msg 168 of 204 to schnuersischnuersi
In reply toRe: msg 167

According to whom?
What they do is they standardise dimensions, tolerances and conections.