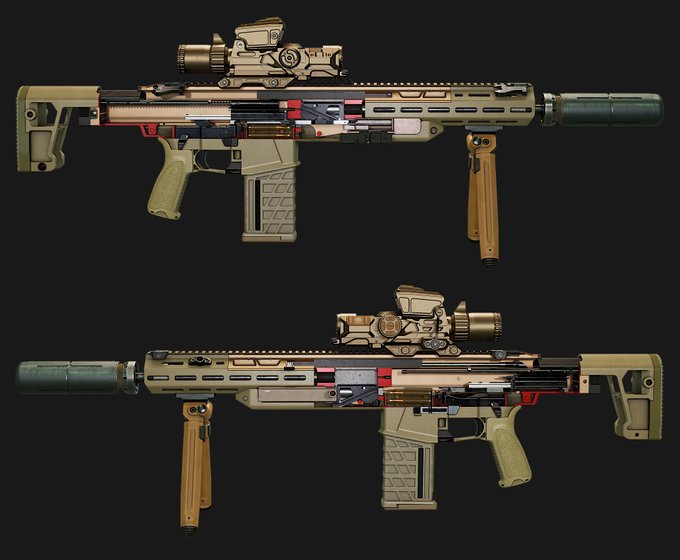 The Textron gun is quite gorgeous...

I think thats the nicest render to date. Thanks for sharing.

I would assume that after so many years, CT is fully mature and it was just a matter of ergonomy improvement for the rifle part of the bidding

Absolutely. This was always Textrons contract to lose... 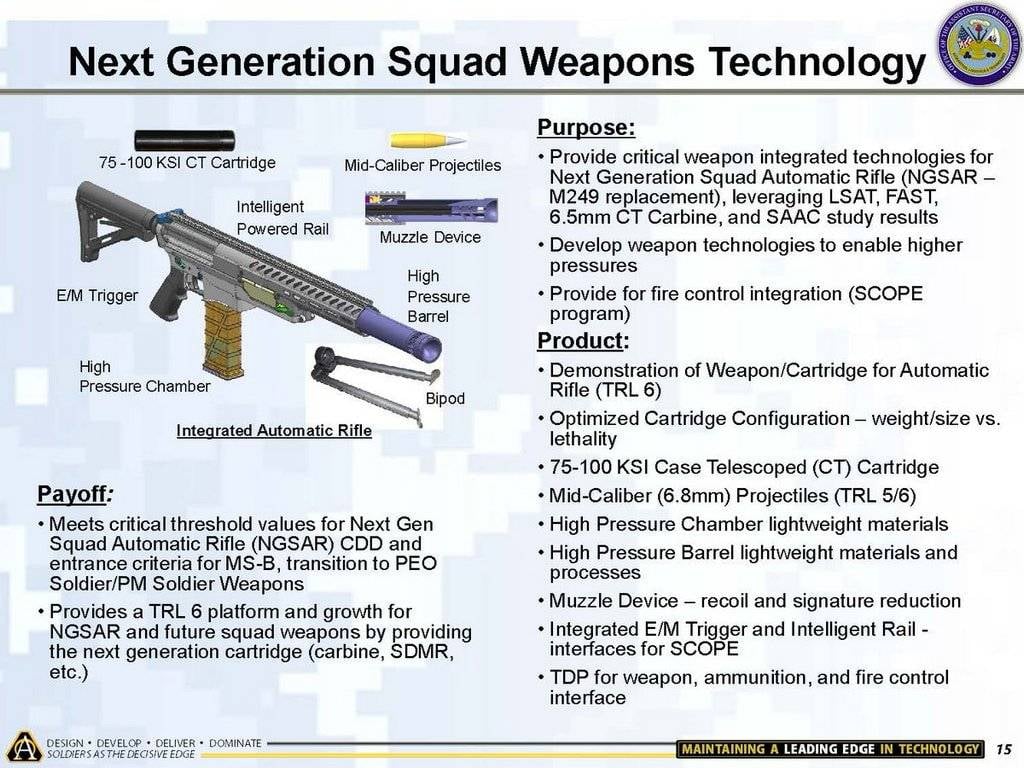 There was some small chance of that when their initial rifle debuted: But with their much more refined current rifle, and their always superb LMG...short of there being something catastrophic with CT ammo itself (like being 6 MOA or prone to explosion) I think its a lock for textron.

And good for them really, they've absolutely put the most effort into the program of anyone. Not to mention AAI's work dating back to SPIW and ACR.

In terms of Armor penetration, I came across some data in regards to exposed tip tungsten AP, which may be what we see used for the ADVAP projectile.

This projectile was originally developed by Silver State Armory, and now is taken over by a spin off company of SSA after they were purchased by Nosler.

Its described as 'saboted' but really its just a HVAP style round where most of the projectile is tungsten, with a little brass skirt at the base for engaging the rifling. The design goal per defense review was that they outperform M993/M995. 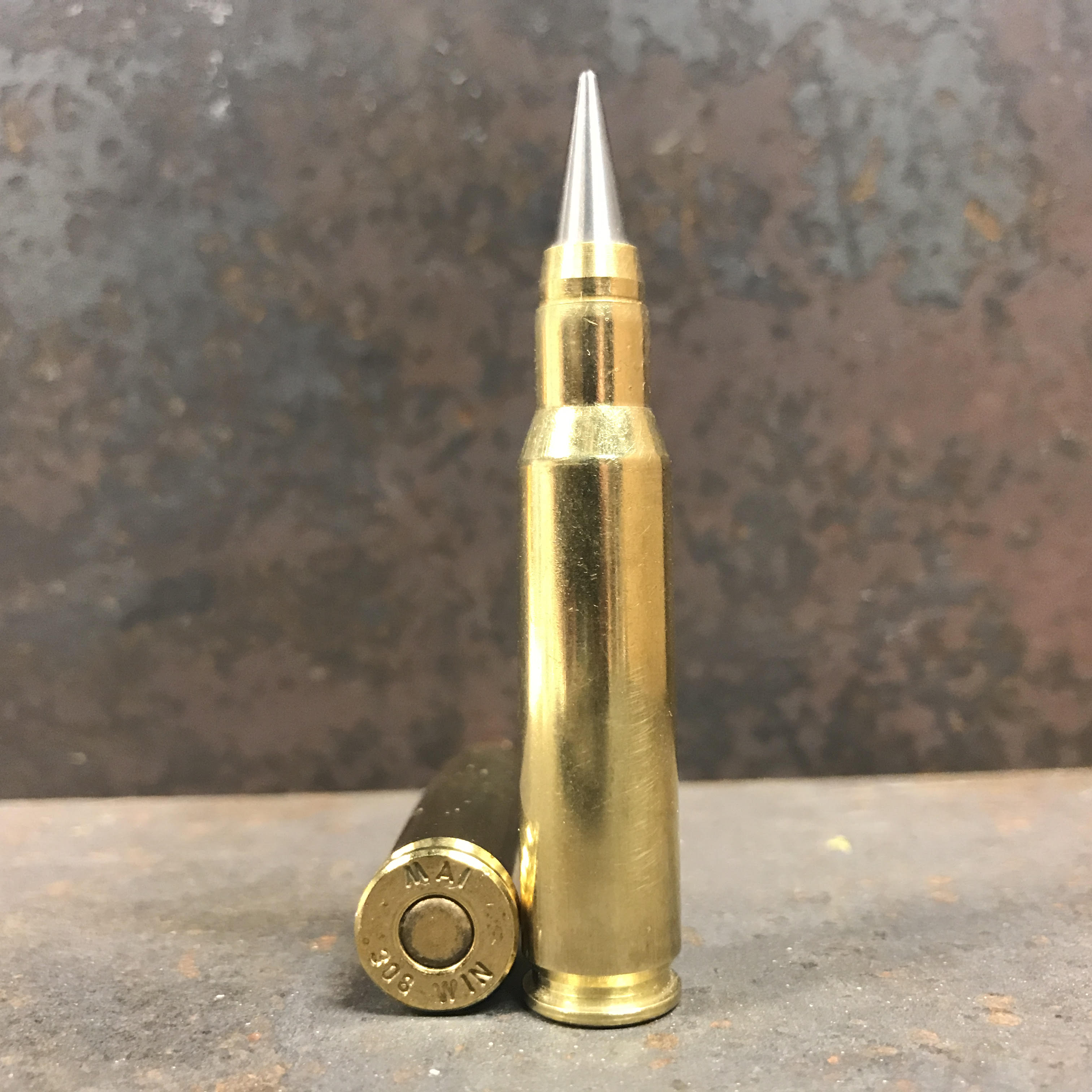 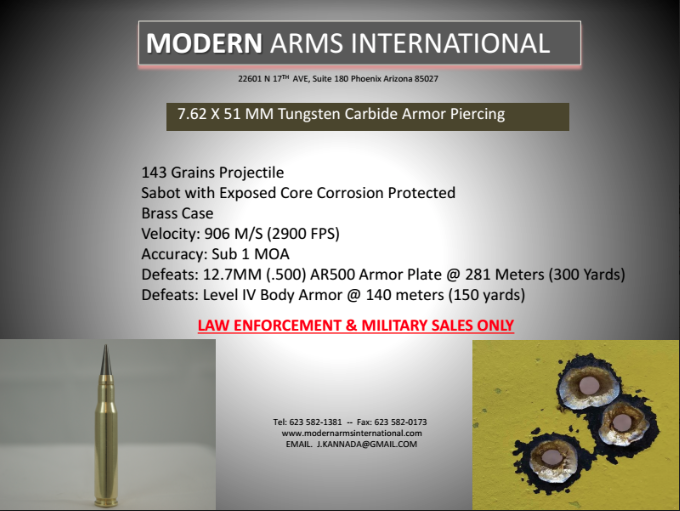 This is interesting in a couple regards:

-It shows that defeating Level IV is much more difficult then defeating 1/2" of AR500 steel; can pierce 0.5" steel at 2x the range of Level IV.

-It shows even .338 Lapua exposed tip tungsten would not have met the original 600m AP goal of the NGSW: 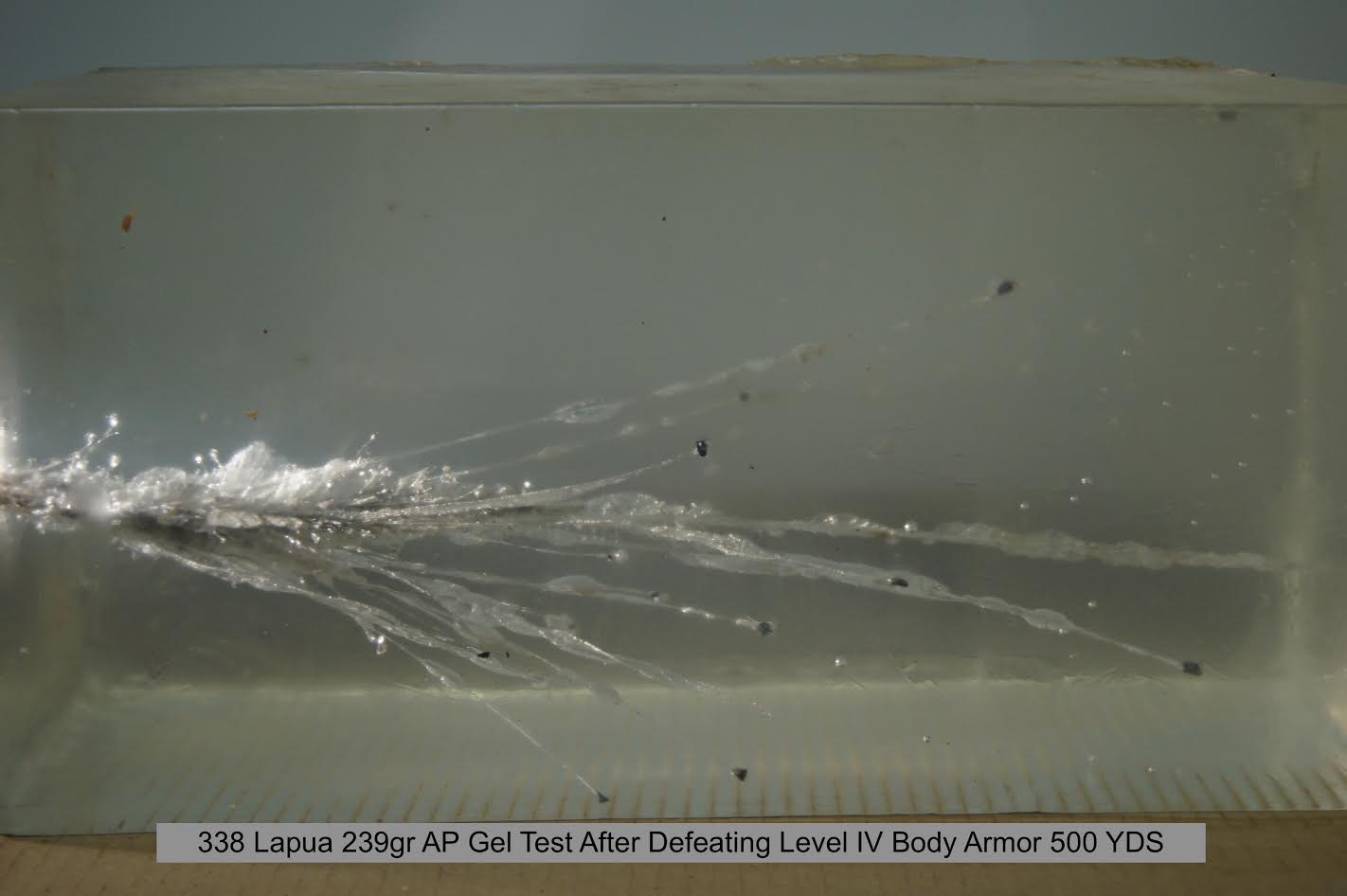 I have a renewed doubt about gas sealing

My doubt is: tilting chamber is going to be inserted into a receiver recess

Plastic cap advances and produces the seal while there is pressure, right?

how is friction between chamber and barrel avoided when feeding is started? is plastic cap seal dependant of gas pressure?

Whoever VPNtest is, he's an incredibly talented graphic artist and engineer, and has a gift for bringing dry patents to life.

Up until just now, I hadn't realized that the CT case sort of 'blows forward' to seal the chamber.

GD is officially out of NGSW, LoneStar Future Weapons is now the prime contractor.

I can only interpret this as leveraging NGSW participation to launch products into the civilian market; an SME cannot possibly win as prime for a program this big, even if they weren’t pitching a bullpup.