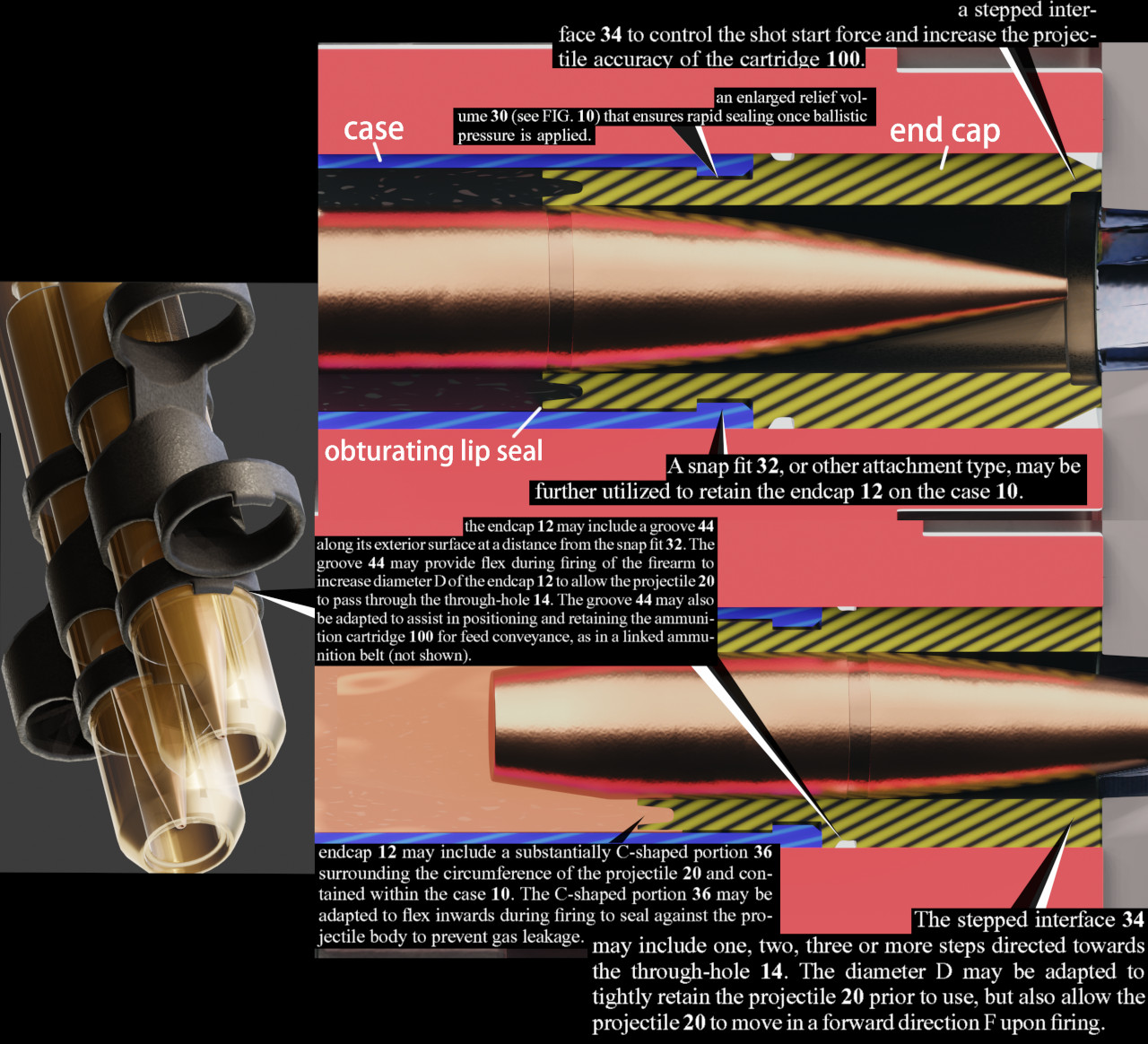 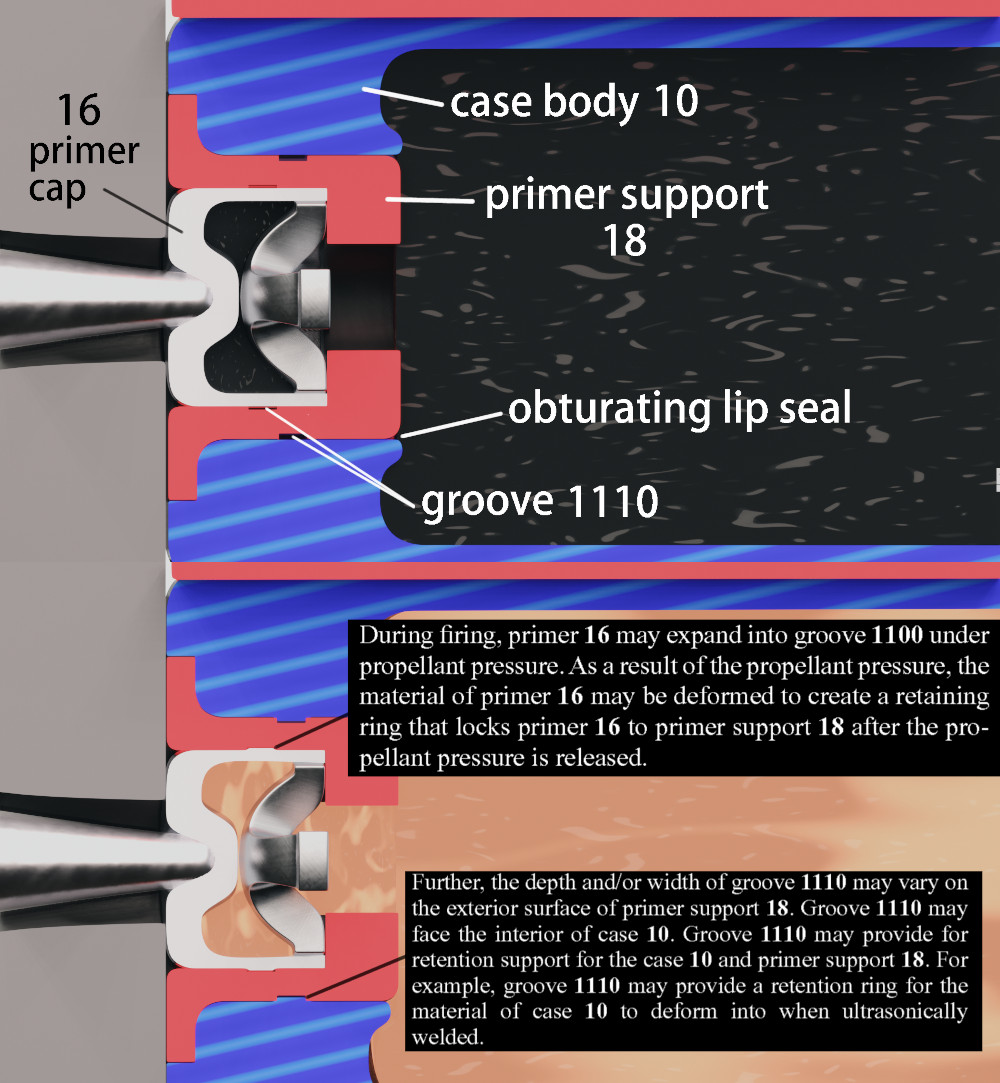 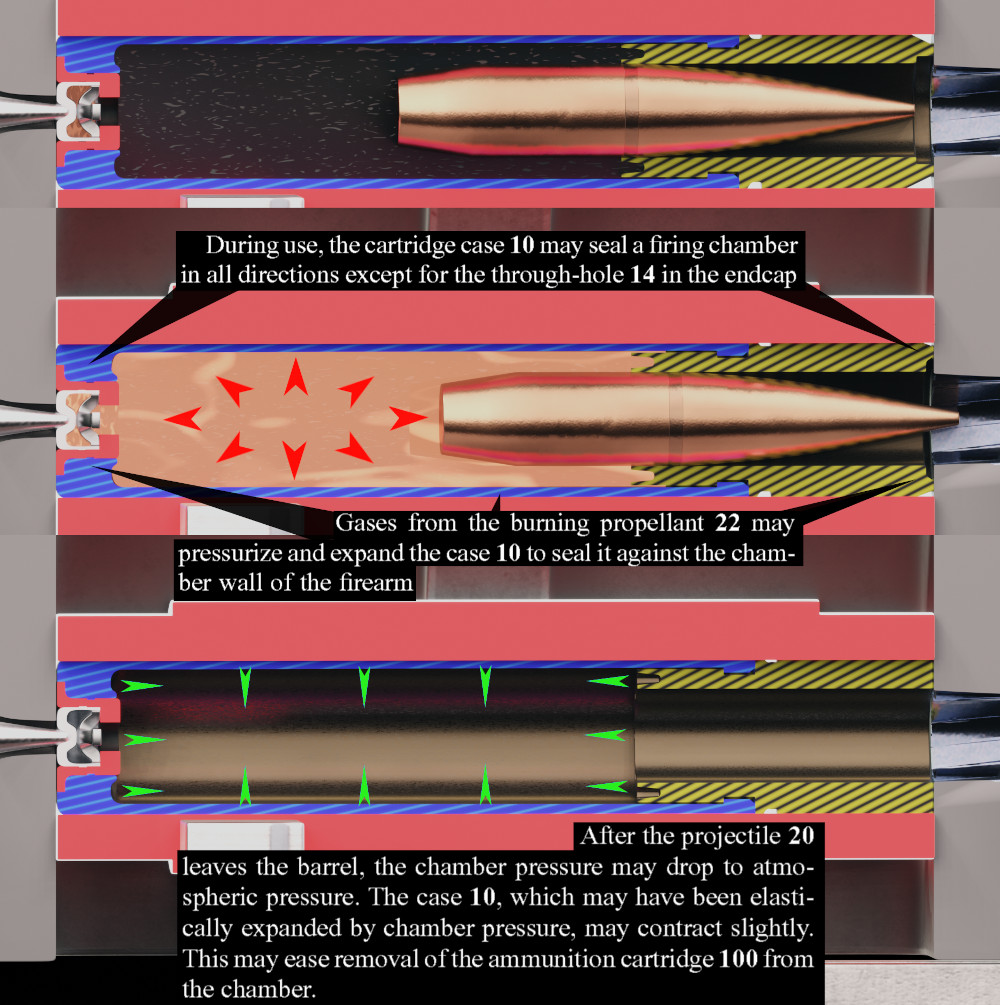 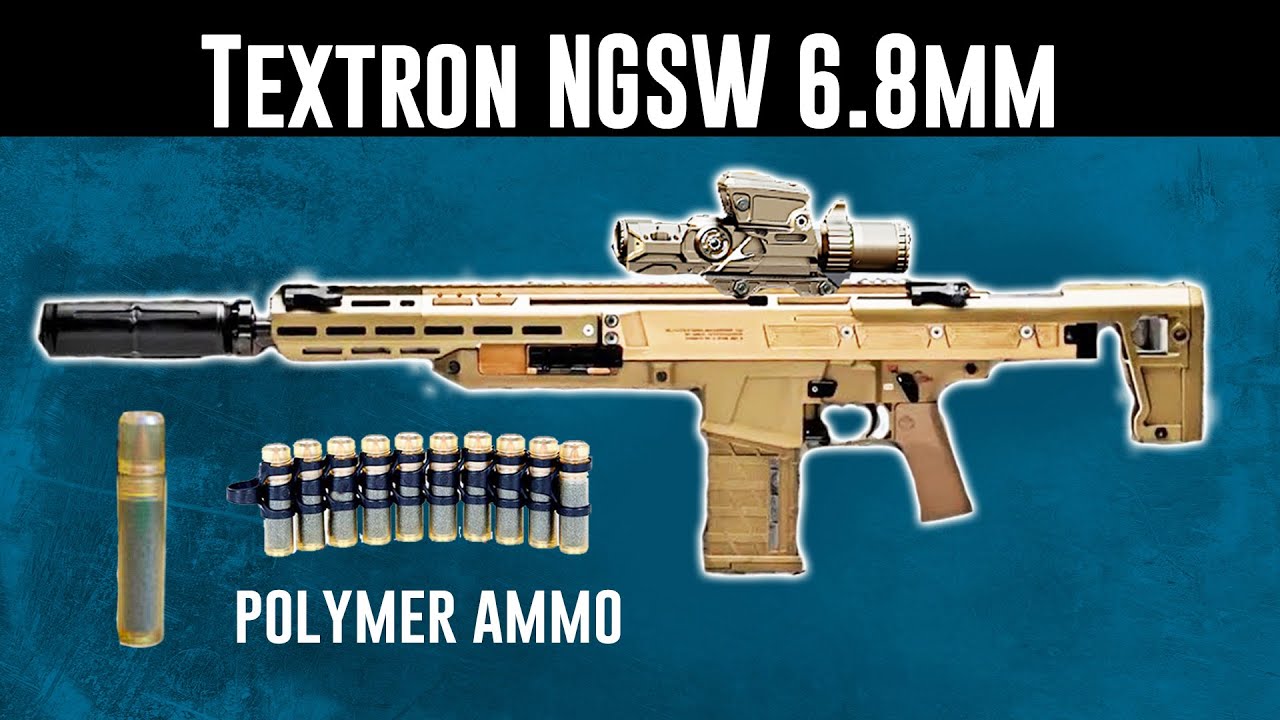 Once a position at x,z is declared, then the accelerometers detect motion in that two axis and compensate it until certain point. It's close to a "virtual monopod", like this

but without a stick. Obviously it blocks the weapon inside a xz perimeter, not exactly to a point. But if it works it could be really something in certain circumstances... coupled with the FCS, for instance