How should the NATO partners make any decisions regarding the new U.S. cartridge?

Nothing of substance beyond bullet diameter is known. Is it still 80000 psi?  Who knows. How are the severe practical problems following from using 80000 psi solved? Will it go down the drain like SPIW/SBR?  Is the goal of hitting body armour at 600 m (after all, you have to achieve a hit to penetrate) a realistic concept? Is such a requirement a healthy base for a new NATO cartridge? Is it still in effect? Open questions everywhere.

In 1947,  when the British went over to proudly discuss the results of their so-called Ideal Calibre Panel with the U.S., they had absolutely no idea that  the U.S. already had been developing a new cartridge for around two years. We are beyond this stage, but not much.

The islamists say "You need to know nothing beyond what is in the Koran." I am under the impression that the U.S. policy follows the rule that press statements about NGSW are all its NATO partners need to know.

Well, Red Dawn seems to be making a comeback: 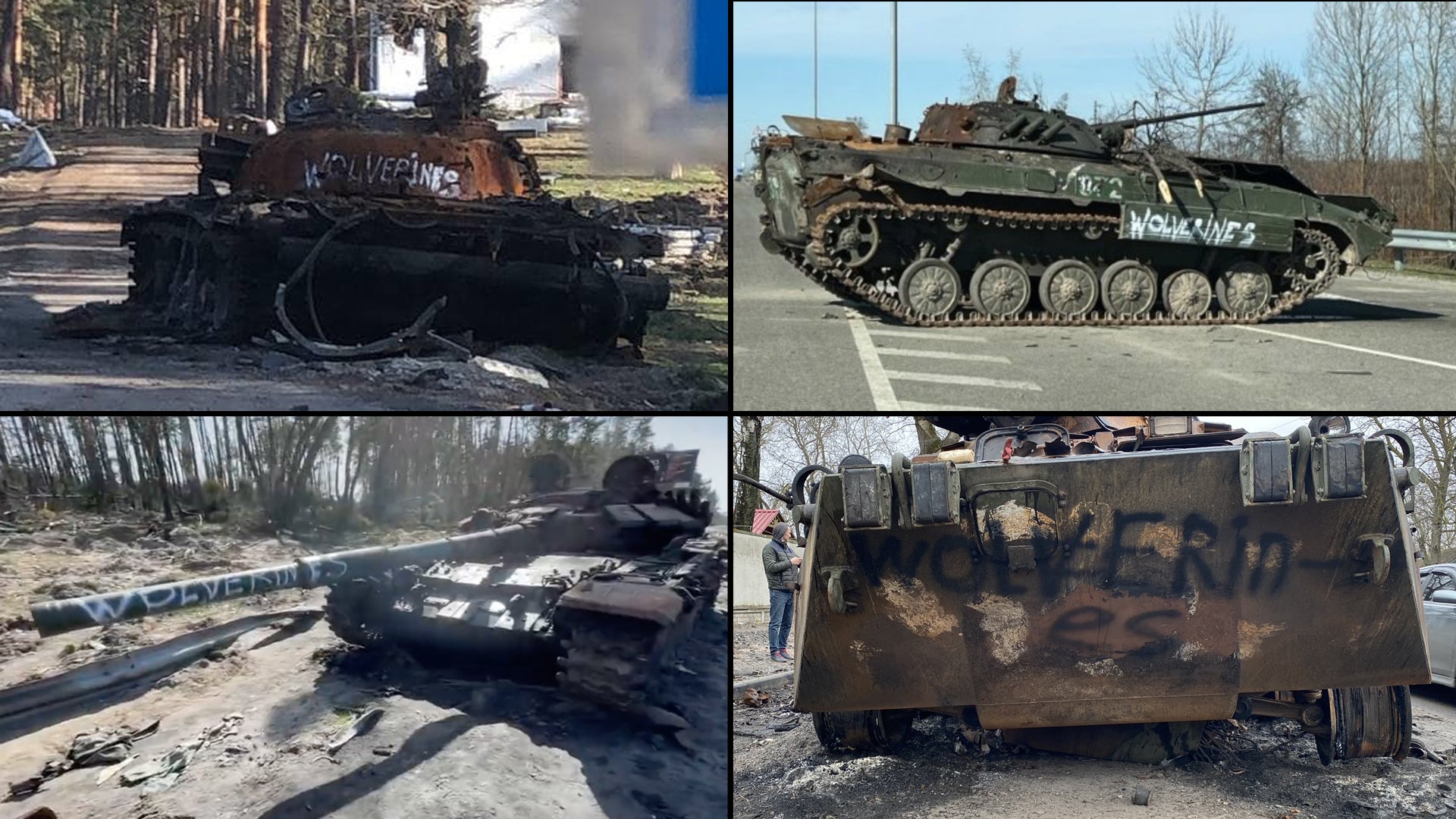 -Australia retaking the Soloman islands to prevent the establishment of a Chinese military base in their area, with Chinese and Australian Marines exchanging tungsten

-China or US institute a Regime Change in the Philipines (to either break out or secure the first island chain), prompting the other side to try and counter it, either directly or through proxy.

-US supports Japan to recapture the Senkaku islands from China

-My personal favorite - Vietnam attempts to achieve a security pact with the US, at which point China invades Vietnam to prevent US bases that close to its borders. In a perverse buddy movie, the US teams up with Communist Vietnam to fight Communist China.

-And the most boring possibility - US sends ground forces to support Taiwan during an Invasion by China.

That said, I'd place a lot more emphasis on Cruise Missile Submarines (like the 154 Tomahawk carrying Ohios) and long range Stealth Bombers with LRASM then I would on small arms.

I'd place a lot more emphasis on Cruise Missile Submarines (like the 154 Tomahawk carrying Ohios) and long range Stealth Bombers with LRASM then I would on small arms.

Now that sounds like a formula for starting a nuclear war.

From your link above: Sogavare ... also condemned the “glaring hypocrisy” of critics of his deal with China.

Good chap, but his words would fall on the deaf ears.

Do they already have teleport booths in Taiwan, to drop those NGSW-armed GIs right into the front of invading PLA units and bypassing that silly stretch of water around the island which is much easier to control by China than by US?

Now back to the NGSW

Even if the 6.8mm NGSW outclasses (on paper, at least) the Chinese 5.8mm small arms system, Chinese units may have some weapons that their US counterparts lacking, i.e. relatively long-range 35mm one-man semi-auto GLs, very lightweight 12.7mm MGs (their latest fifty, the QLZ-171, weights on its bipod as much as the M240 Bravo, about 12 kilogram), and quite a lot of other man-portable equipment that could work on a small-unit type tactics that would make NGSW 'advantages' much less relevant. IMHO, of cause.

ig its meh didn't expect much

Except Australia and the US would never invade the Solomon islands, unlike your country which is invading Ukraine right now on flimsy pretexts, typical Russian lying and deflection, accuse your enemies of doing what you're doing

invading Ukraine right now on flimsy pretexts, typical Russian lying and deflection, accuse your enemies of doing what you're doing

Oh, sorry, its all Russian lies. Back to my dark corner.

I have been trying to warn people about these guns for quite awhile.