i need to identify 2 20mm rounds

Finally a closer look on the VHS-2

You can never have...

Something different - an AUG in .40 S&W   General Military Discussion

The AUG just seems to me to be too much gun for the ammo. In the kind of urban fighting typical of the more lawless parts of Brazilian cities, handiness is surely a virtue. Why would you want anything bigger than an MP5?

I'm pretty sure that the AUG SMG is shorter than the MP5 with either fixed stock, or with telescoping stock extended for firing. Also, since there is less of the bullpup extending forward of the shooting hand, I'd think that the AUG SMG would be more maneuverable than the MP5 in confined spaces. 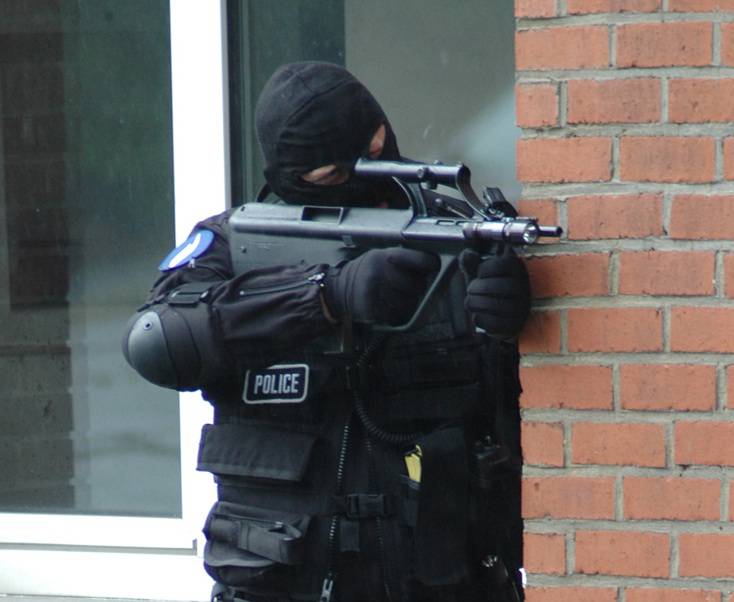 0
ReplyToggle Dropdown
Msg 9 of 11 to autogunautogun
In reply toRe: msg 7

Overall, if a SMG that shares magazines with your service pistol is desired, this is a solid option.

I sit corrected - the data I looked at gave different answers.

0
ReplyToggle Dropdown
Msg 11 of 11 to autogunautogun
In reply toRe: msg 10

All good in the hood; I didn't know the specs either until I looked it up.