Advantages of gas operated autocannon compared to externally powered ones?

Lots of the folks we'd be fighting alongside have land borders with China. So an easier to deploy tank wouldn't be a bad idea.

Not a tank and no one is fighting China any time soon. Same as Russia. Proxy wars will be it for ground combat for a while. A dedicated anti infantry vehicle would however be of use and very exportable.

1
ReplyToggle Dropdown
Msg 22 of 44 to RefleksRefleks
In reply toRe: msg 18

I just don't think we can survive it much longer.

I used to describe peak capitalism as a baseball bat and a balaclava behind the most expensive hotel in town. But I think military procurement has that beat. Far more money for far less effort.

I just cannot figure out a credible and probable scenario of "peer confrontation". Even if miraculously nuclear umbrella is avoided somehow, anyways there are not a clear place in earth in which such confrontation would happen.

Proxy wars have happened since the 1950's. I would be for new ones, although with plenty of unmanned resources, and also confrontations with no state actors

0
ReplyToggle Dropdown
Msg 24 of 44 to poliorcetespoliorcetes
In reply toRe: msg 23

I just cannot figure out a credible and probable scenario of "peer confrontation". Even if miraculously nuclear umbrella is avoided somehow, anyways there are not a clear place in earth in which such confrontation would happen.

A naval war between the US and China is frighteningly credible, and growing more probable.

There's also little risk of a naval war going nuclear, as neither side is facing invasion or really even much conventional strike of the homeland.

As such, nuclear deterrence doesn't really work there.

I think mortar armed vehicles are a no go. Light Infantry Battalions  already have these. Seems the Army is looking for something with some stand off distance for direct fire.

The US Army is at least taking a look:

The US Army will test the performance of Patria’s Nemo 120 mm turreted mortar system with U.S. ammunition and against U.S. requirements, during several tests and demonstrations in the U.S. and Finland. 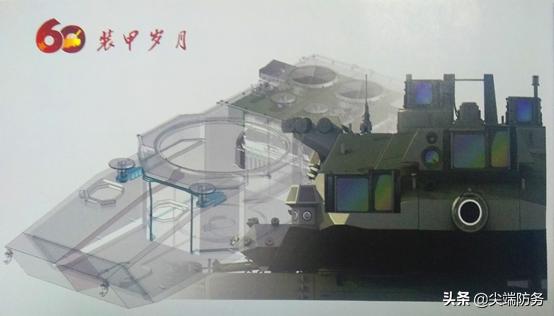 There might be a third crewman in the turret. A 1 man turret would simplify adding an autoloader and avoid the blind spots associated with all the crew in hull. Besides 2 seems a little too small for a vehicle with a turret unless there is an AI firing the gun. There are also the usual questions about maintenance with only two crew. It could be off vehicle along with the rearming and replacing armour modules. 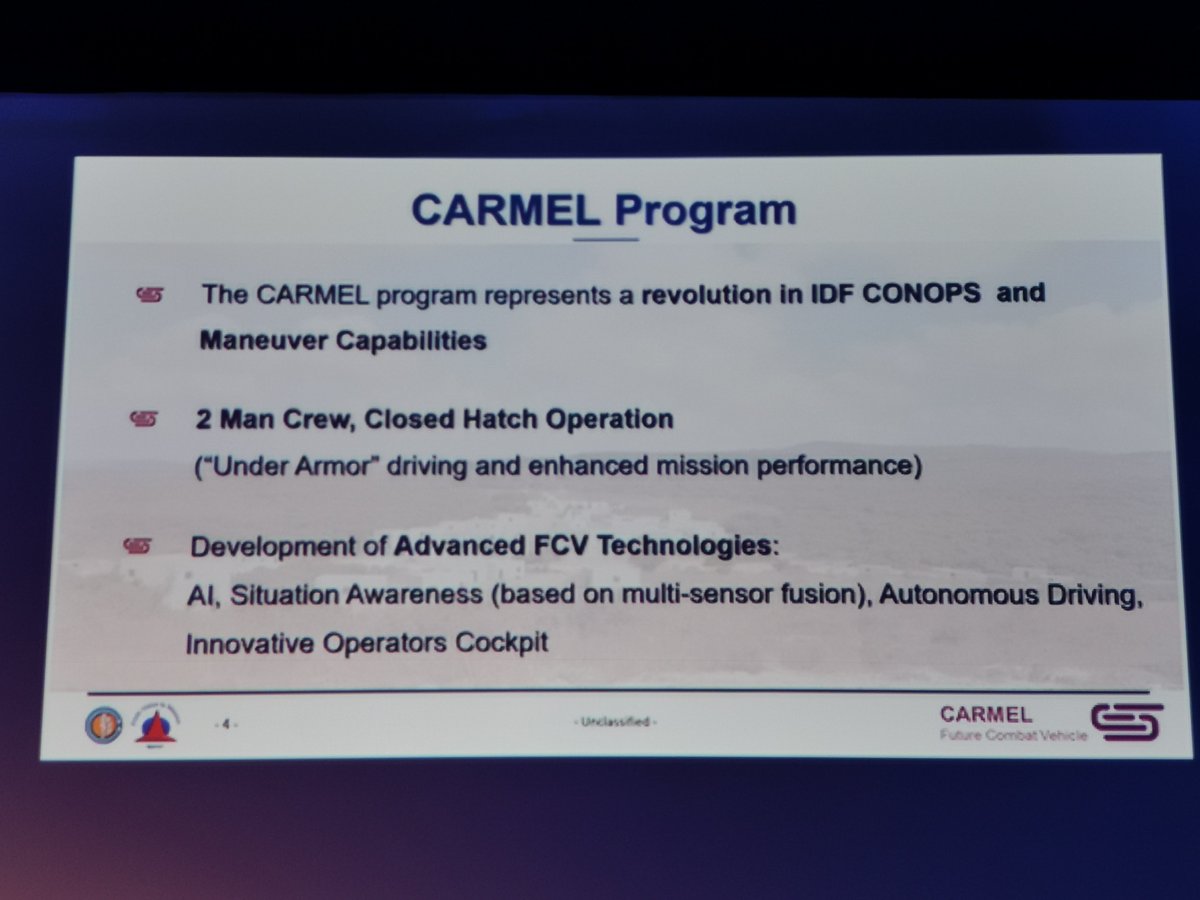