These Chinese auto GL are all high velocity 40x53 for export. And we have seen these in action in Jemen and Iraq. But its 13kg unloaded, with the addition of Airburst kit weight grows 2.8kg further,

''This air-blast kit mainly includes OS23 simple fire control and muzzle fuze binding device. The weight of the kit is less than 2.8 kg, adopting a method of timing based on rotating number. The fire control calculates the number of rotations required for the grenade to fly above the target based on the results of laser ranging, and then binds it to the fuze. When the grenade flies to the bound number of rotations, it is located at the top of the target, and the fragment would hit the hidden target into a hornet’s nest.''

But even domestic 35mm version has quite a kick 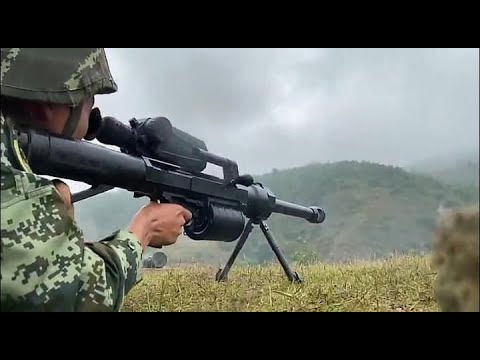 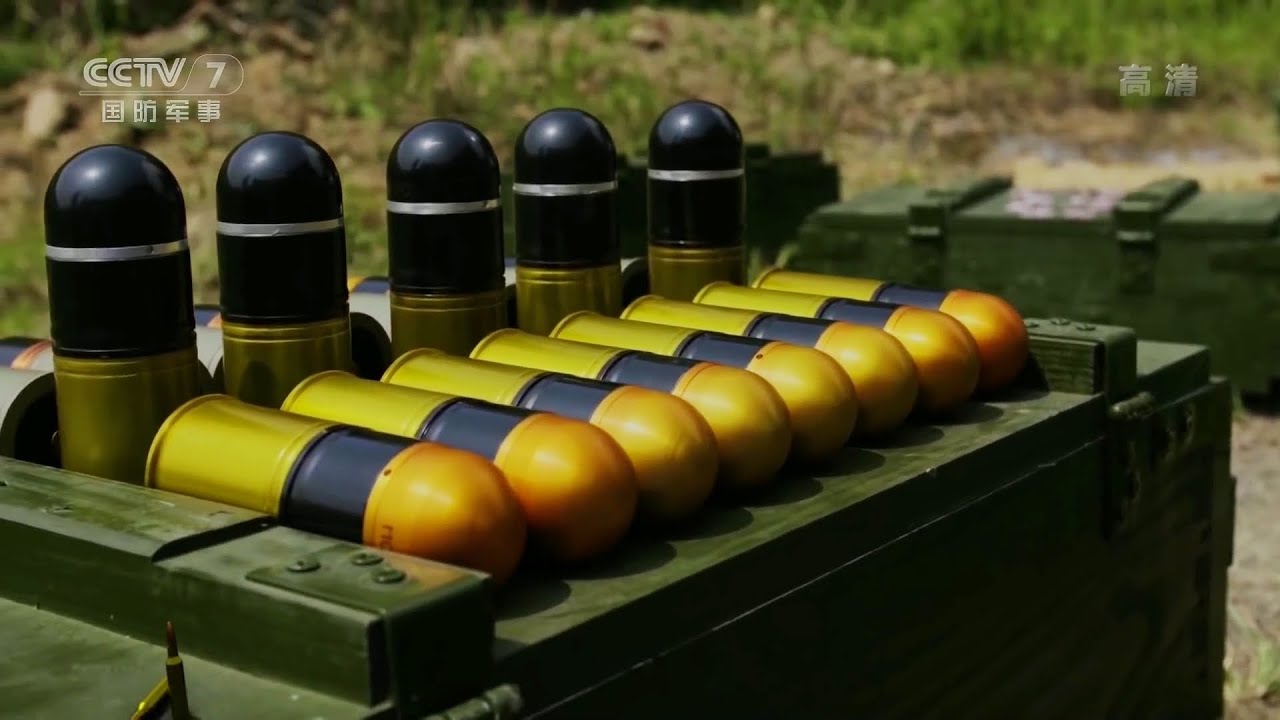 These Chinese auto GL are all high velocity 40x53 for export. And we have seen these in action in Jemen and Iraq. But its 13kg unloaded, with the addition of Airburst kit weight grows 2.8kg further 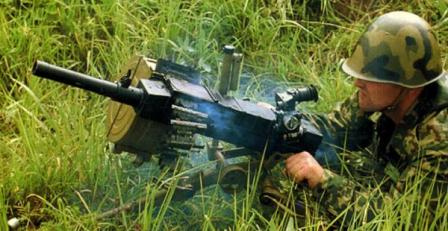 I also remember long ago seeing a picture in a International defence Review of a 30x29B grenade launcher which was a salvaged AGS 17 barrel on a scaled up Ithaca shotgun made somewhere in central america. No one dared fire it but it looked rather like the China Lake Grenade launcher.

The Czech RAG-30 has been marketed for many years but I don't know if it's found any buyers.

0
ReplyToggle Dropdown
Msg 68 of 146 to autogunautogun
In reply toRe: msg 67

A recoilless system springs to mind

0
ReplyToggle Dropdown
Msg 71 of 146 to grayliongraylion
In reply toRe: msg 70

Or maybe a modern day "PIAT" in 40x53 with airburst capabilities?

Might be a bit inaccurate due to the pre-shot-recoil, but at this modern day, counter-rotating gyroscopes should be a possibility.

0
ReplyToggle Dropdown
Msg 72 of 146 to dobrodandobrodan
In reply toRe: msg 71

With the advent of options like 40mm pike and weaponized drones small enough to be used at squad level, it seems like a solution in search of a problem.  Things really are going to get very lethal very quickly over the next few decades.

0
ReplyToggle Dropdown
Msg 73 of 146 to RefleksRefleks
In reply toRe: msg 72

Drones will be jammed by ir-smoke and lasers and other counter-measures.

And that  means personnel will have to be close to the action, and possibly do a lot of the fire-fighting themselves.

Of course, that is in a major international war. In smaller regional wars, and civil-wars, humans will do most of the fighting, unless fighting against a major power. Like when Turkey used Aserbadsjan as a proxy against Armenia.