Any new trends in military firearms lubricants for small arms ?

US Army Ordnance R&D in WW2

These are guided rounds as far as i know.

These are guided rounds as far as i know.

Could be, but the article doesn't say so. Only that they use rocket assistance.

0
ReplyToggle Dropdown
Msg 4 of 11 to autogunautogun
In reply toRe: msg 3

Would make little sense to use unguided rounds up to such a distance...

0
ReplyToggle Dropdown
Msg 5 of 11 to autogunautogun
In reply toRe: msg 3

In the end these range advancements are not purely ballistics related altough longer barel and humongus 'supercharge' do their part , i might be wrong but guided around with fins does have an added lift component that enables the flight to deviate from the purely ballistic curve. ultimately you can stick larger deployable wings on it and it could glide much further. 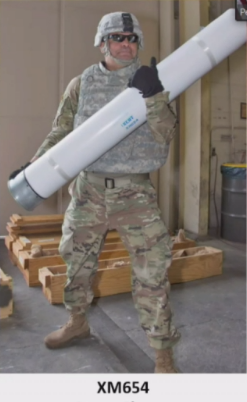 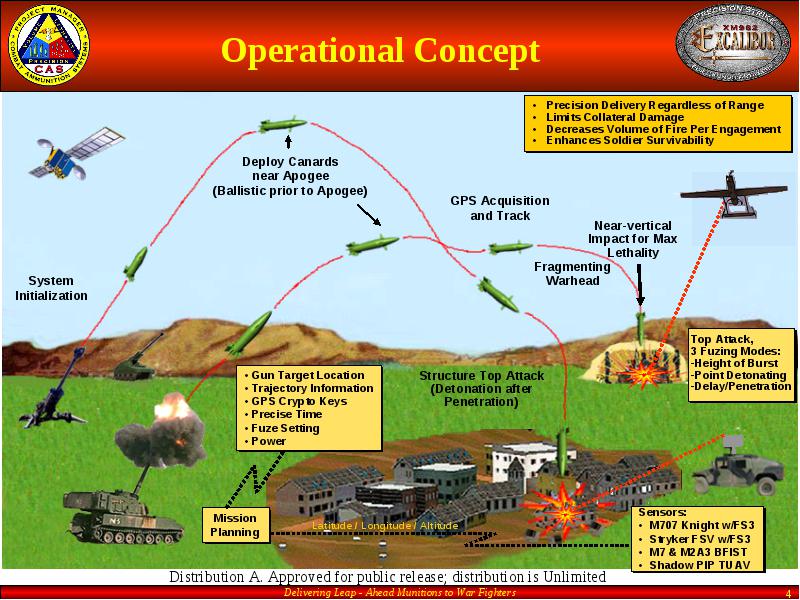 ''Range extension is another discriminator used by Raytheon to describe EXCALIBUR’s capabilities. “Regardless of gun barrel calibre, we extend the range over conventional artillery, with precision, by about 25 percent,” the company director noted. '

''The Army’s Extended Range Cannon Artillery (ERCA) system under development hit a target 43 miles away — or 70 kilometers — on the nose at Yuma Proving Ground, Arizona, Dec. 19, using an Excalibur extended-range guided artillery shell, according to the general who is overseeing the service’s Long-Range Precision Fires modernization''

Each munition fired during Saturday’s event had slight design differences to address how best to design and prepare the round to absorb the high-pressure and force of being fired at 1,000 meters per second from a gun tube of ERCA’s caliber, Rafferty said.
“What was consistent was the propellant configuration,” he added. “So we got that propellant configuration, I think dialed in really close down, which is great.”
The first shot, due to the winds, fell short by roughly 100 meters, which, Rafferty said, sounds like a lot, but is closer when considering when the munition has to travel 70,000 meters. The Army knew the first shot would come up short due to wind, but wanted to take it anyway in order to learn from it.

The second shot, the Army had modified the hardware configuration and experience a hardware failure, Gibbs confirmed. Specifically, the Army added an isolator for the inertial measurement unit, which is essentially a shock absorber to counter the pressure spike in the chamber.

“We did have some concerns with the survivability of that,” Rafferty said.''

OK, the "Operational Concept" graphic mentioned GPS, so that is presumably the guidance measure used. Compared with semi-active laser homing, this has the benefit of being less expensive and not requiring an illuminator somewhere (presumably in a drone, at this sort of range). However, GPS is less precise than SAL and obviously can only attack fixed targets whose GPS location is exactly known. It may also be jammable (there's a battle going on over that...). SAL can pick off moving targets such as vehicles.

Excalibur M982 was originally GPS guided but the latest S version has SAL as well - the GPS puts the round in the right ballpark for the SAL to score a very precise hit. It is expensive, however (last I heard around $50,000-100,000 per round).

0
ReplyToggle Dropdown
Msg 7 of 11 to autogunautogun
In reply toRe: msg 6

For now GPS is the cheap option its also independent of the designator lasing the target, which of course is very practical in small wars but not that realistic in peer conflict. The price of a round is relative in consideration to how many unguided rounds it takes to hit a target. On the other hand, there are still targets that will need fire saturation that will be quite expensive with guided rounds.

0
ReplyToggle Dropdown
Msg 8 of 11 to autogunautogun
In reply toRe: msg 1

Nice shot, but if it was GPS guided they had to know the exact location of the truck, and of course that it would remain in place. I suspect that in combat, setting up such a hit would be considerably more difficult with GPS alone - terminal guidance by SAL would be needed, but that means an illuminating drone would have to be close enough to do the job - and a lot of effort is currently being put into detecting and destroying such drones.

0
ReplyToggle Dropdown
Msg 10 of 11 to autogunautogun
In reply toRe: msg 9

From what i have read they chose the GPS as a primary as SAL is not quite as useful  in peer war as its in small wars where drones or boots on the ground provide the targeting 24/7 , its also way more expensive and complex as in addition to GPS needed to get it roughly over the target it also needs a seeker for laser marker.

In any case guided rounds are a great boost too lethality and even relatively cheap as you don't need hundreds of rounds to hit a target. Moving targets were never really domain of the artilery but now if the target track is there they can be.

Now its just a question on how long before rest of the world has the same capability. I am sure there are plenty of Excalibur remains or duds  from Iraq, Syria, Afghanistan already being looked into. Everyone is already fielding MLRS with guided rounds (easier to make)

0
ReplyToggle Dropdown
Msg 11 of 11 to autogunautogun
In reply toRe: msg 9