Thank you for running the numbers; I was very curious how that would perform from a 16".

As far as 'nearly off the shelf' cartridges go, I think the TVx6mmCxFlatline has a lot of potential - I think it would be a pretty fantastic LMG round for the new FN EVOLVYS.

In terms of lead free VLD's, I recall you mentioning some work on bringing back pressed/swaged/ cold formed brass projectiles? Did that ever come to fruition?

I'm curious whether something like the Flatline could be produced cheaply and at scale for military applications.

6.5 grams lighter in the case isn't light enough for you?

I got mine in today as well.

Well seems like TV cases are out in the wild now, and so we're starting to see some good testing on Youtube.

Heres a super test of Heat Transfer using FLIR. The polymer case does indeed result in a cooler weapon then brass. 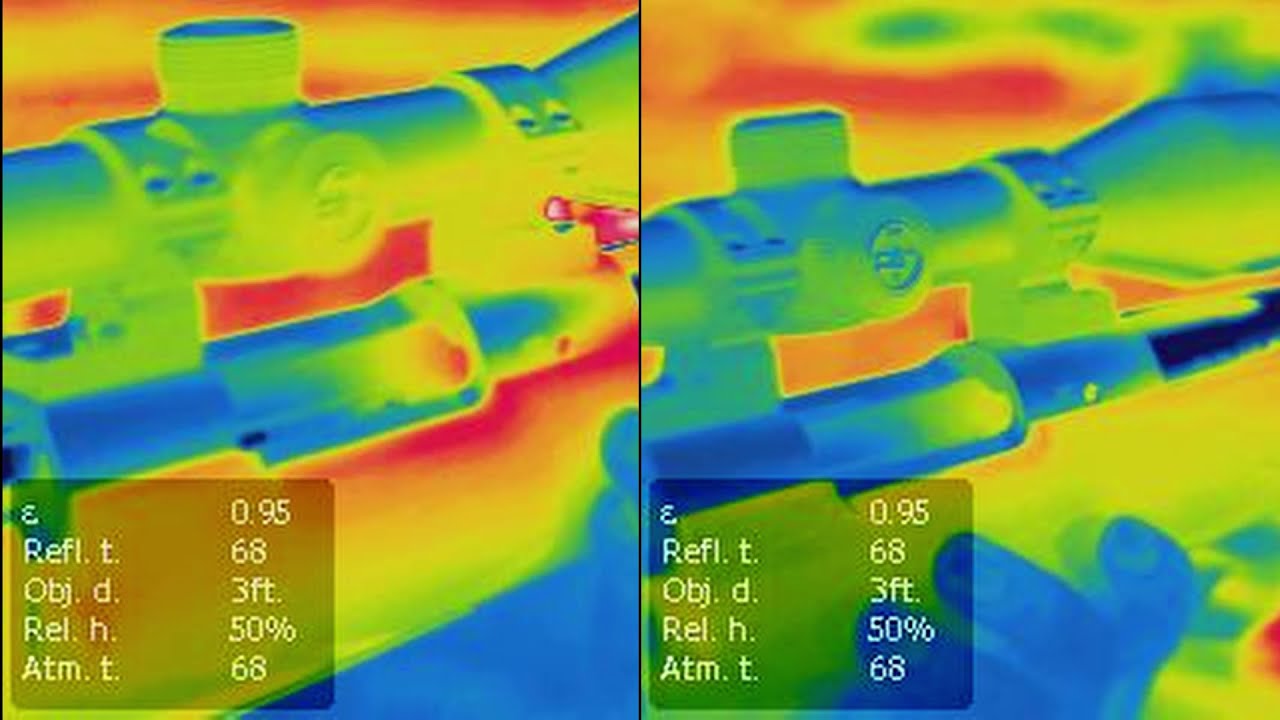 True Velocity's polymer ammunition is known for keeping temperatures down compared to brass ammo. The composite casing insulates the heat from the powder, ke...

And some basic accuracy testing: 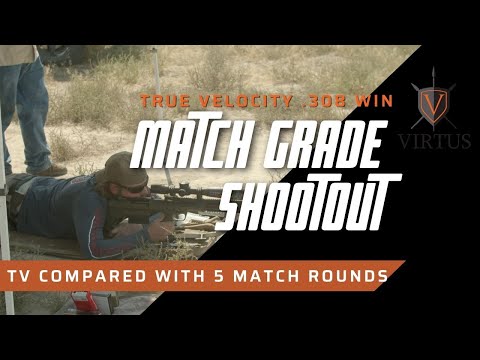 And from another test by those guys using the same Desert Tech bullpup boltgun:

If heat loss is the goal, could one use an open bolt gun and somehow solve the drawbacks of the open bolt design

For instance the gun jerks with each shot, but is there a way to solve this?

Such as delayed blowback and a lighter bolt

A well designed API (Advanced Primer Ignition) gun is very controllable in full auto, but it only works for pistol cartridges.