Recently PLA has released new 5.8mm cartridges together with new 5.8mm assault rifle and new belt-fed SAW machine gun.  The main characteristics of the two main-combat cartridges (steel-core ball and tungsten-core AP) of PLA in the future are listed below :

Propellants: NEW DBEF-3/1 double-base (the same as the Chinese-export 7.62 NATO, generally believed that the improvement of the propellant is mainly because the introduce of Finnish sniper propellant (together with .338 Lapua), NOT the older propellant which can be dated back to the propellant prepared for 7.62x39mm Type 56 introduced in Soviet era). And the pressure has greatly incrased from 280MPa to about 330-350MPa, which may cause severe blast in the old QBZ95/QBZ03 series.

Now the question is: Is DVC12 capable of becoming a "GPC" cartridge if they keep the power and the bullet weight and ogive and just change the tungsten AP core into the lead-steel structure like M855 to reduce price? ( 0.230 G7 BC , 890m/s muzzle velocity, 2,220J muzzle energy).  And most importantly, is 6mm ARC and .224 Valkyrie suitable to have better performance in GPC-purpose than 5.8x42 Chinese new main-combat cartridges in the future? If not, Which cartridge can undertake this task?

1
ReplyToggle Dropdown
Msg 2 of 11 to AugmentcoreAugmentcore
In reply toRe: msg 1

Great info, thank you for sharing. Its generally harder to get Chinese specs on their small arms then US/EU/Russia, so this is very helpful.

In terms of being a GPC, theres a sliding scale of what people consider plausible as a true GPC round.

0
ReplyToggle Dropdown
Msg 3 of 11 to AugmentcoreAugmentcore
In reply toRe: msg 1

Do you have good pictures of the belt fed?

I have some pictures of multiple different prototypes (including one that has a 7.62 NATO big brother) but I'm curious to see any pictures you may have.

0
ReplyToggle Dropdown
Msg 4 of 11 to AugmentcoreAugmentcore
In reply toRe: msg 1 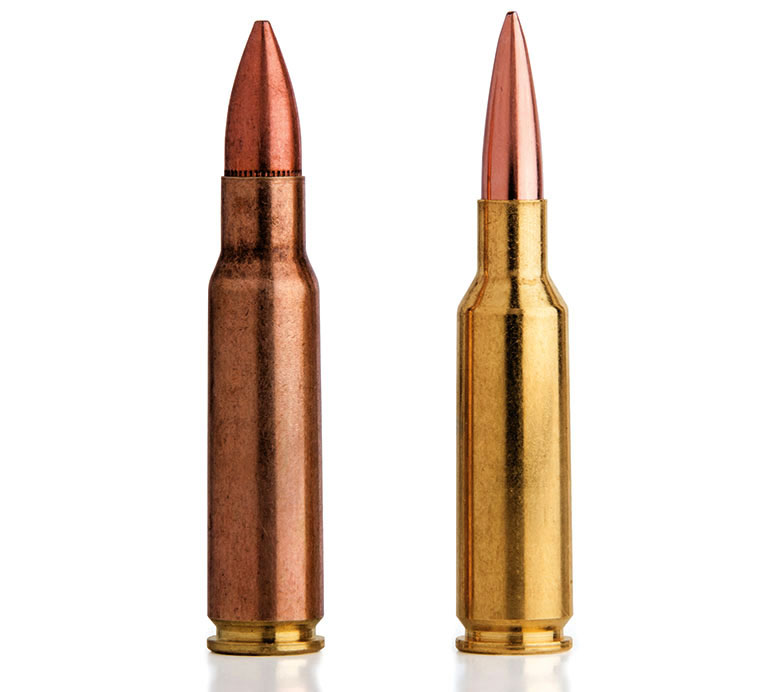