Former Czech Mil35 and Mil 8 , it seems lobbing missiles is now practiced on both sides.  But it was still amusing ob some brit pilot on BBC said that when they were lobbing iron bombs with Tornados in Gulf war it was a precision job with computer controled release. - maybe but was about as inacurate as this lobing if not more so considering the distance over which they were lobbing the unguided bombs. For exact same reasons taking too many casualties early on.

regarding the loss of Moskva 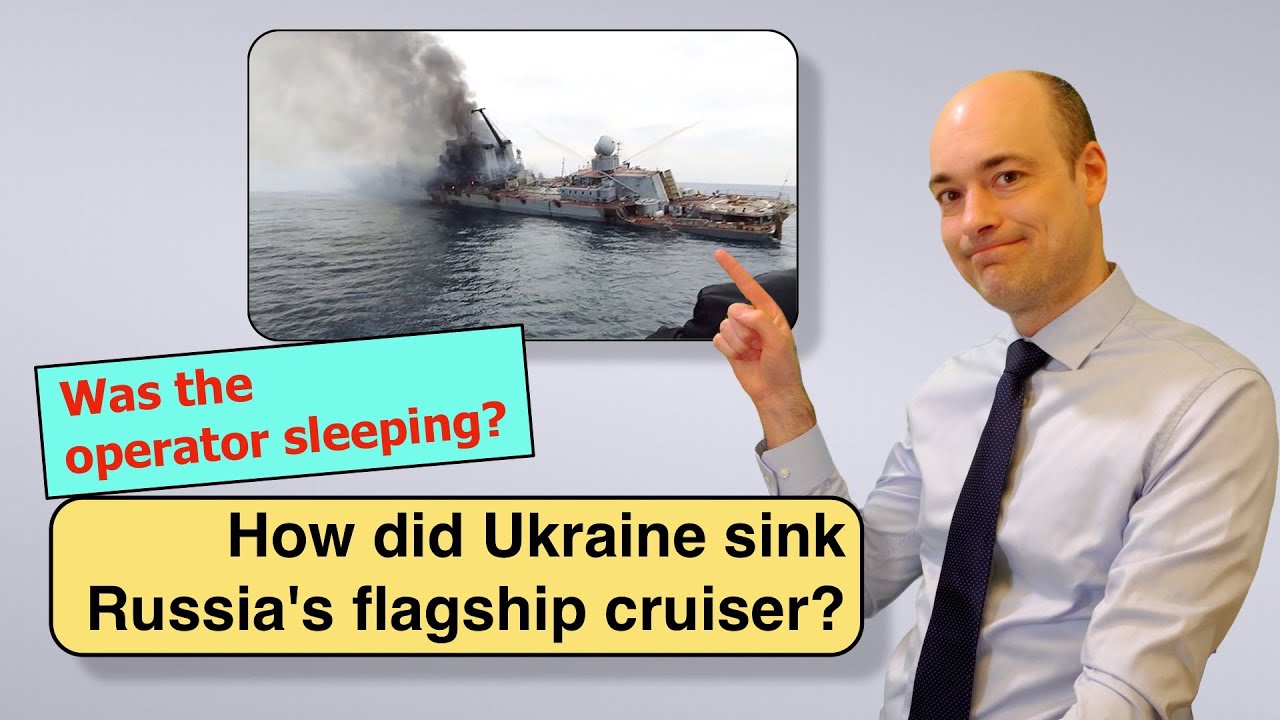 How did Ukraine sink Russia's flagship cruiser Moskva with two missiles? The ship can defend itself, so something must have gone wrong. In this video I discu...

I had heard this as well, but it was reported awhile ago. A 1 min google didn't turn up anything more, but a 5-10 minute search may.

It seems like there's a certain amount of "highly placed sources" saying certain things will be delivered to Ukraine, but they never are. MiG-29s, for example.

Found this on an ARFCOM ukraine war thread. Reportedly from a Wagner Telegram channel on the effects of HIMARS.

I dont recall us seeing these before? 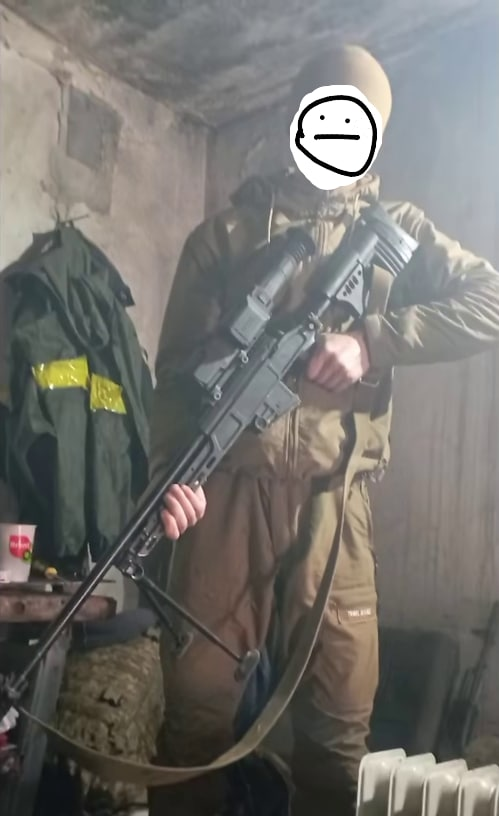 Discussion of how HIMARS may be causing Russia to move logistics further away from the frontlines: 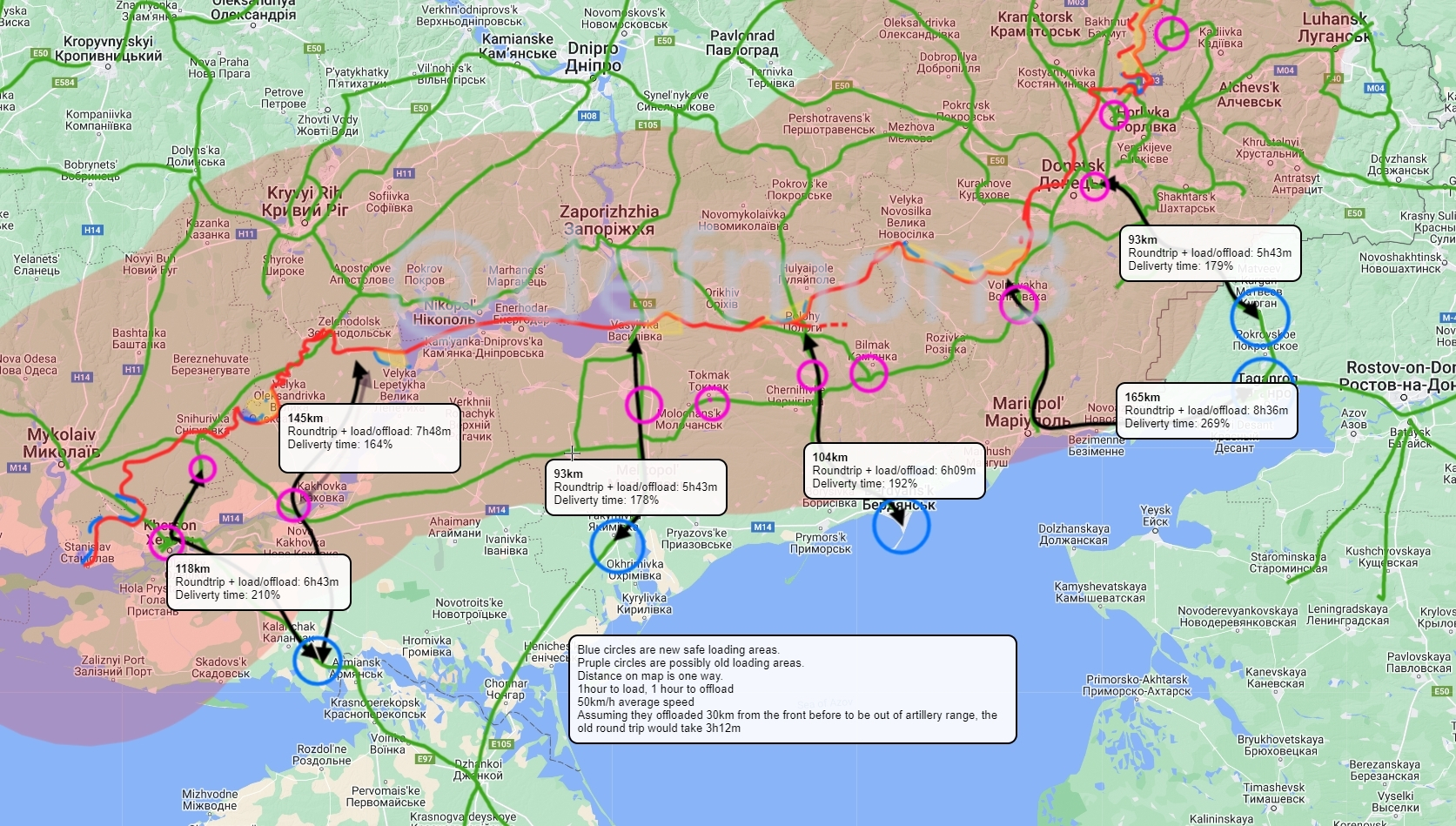 I imagine we are now in HIMARS hype stage like previously M777 and in a couple of weeks it will be the next thing (ATACMS?), These days any success is attributed to HIMARS, but i do have some doubts of that being the case ,hype associated with all things Ukraine is just mindboggling, there is lots of pressure to present a win at every step even though the reality is nothing even remotely close to winning in sight just 1000 soldiers lost per day for well over a month now in a slow but steady grind.

Ukraine possesses or possessed launchers that outrange Himars and in much larger quantities and even guided warheads for them yet no one was publishing stories of winning with those against fixed area targets like ammo depots. ATACMS is likely much less useful than folk think as similar profile missiles like tochka are much easier targets for SAM than multiple rocket salvos. I imagine front-line storage sites are first and foremost being dispersed and maybe some more major hubs being moved back but not that far

Ranges on the maps are drawn as if HIMARS is operating on the very forward edge of the front line !!    Instead of far behind it which is a much more survivable option as the danger of enemy recon and counter fires is reduced considerably. 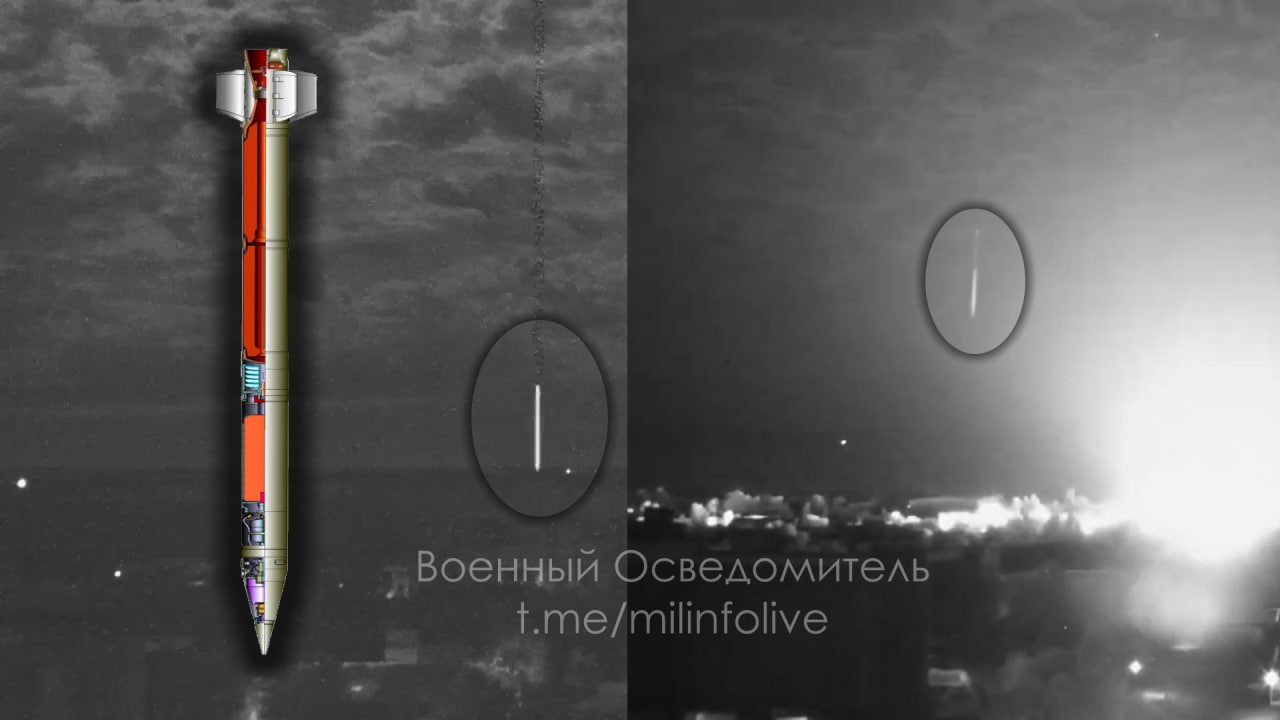 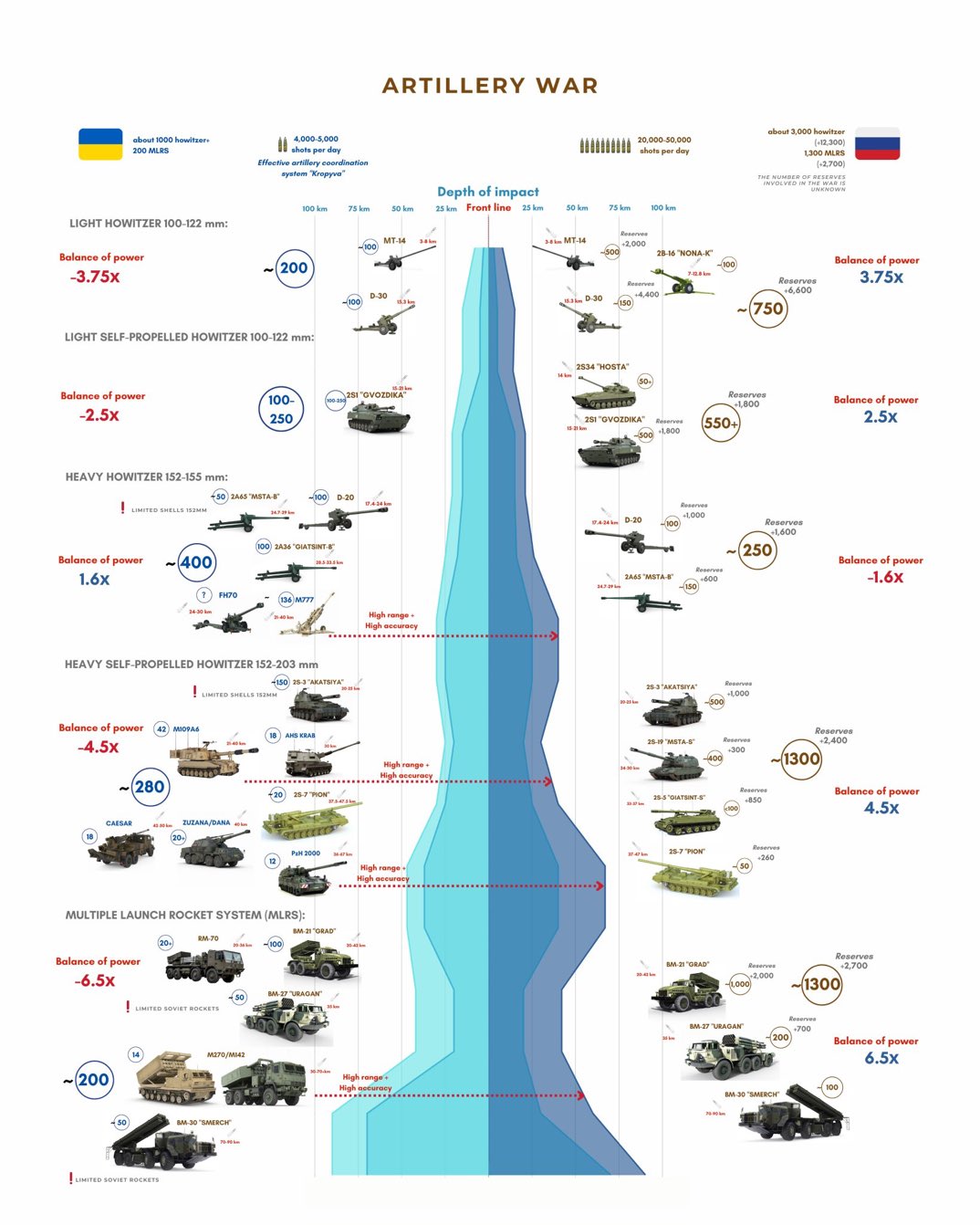 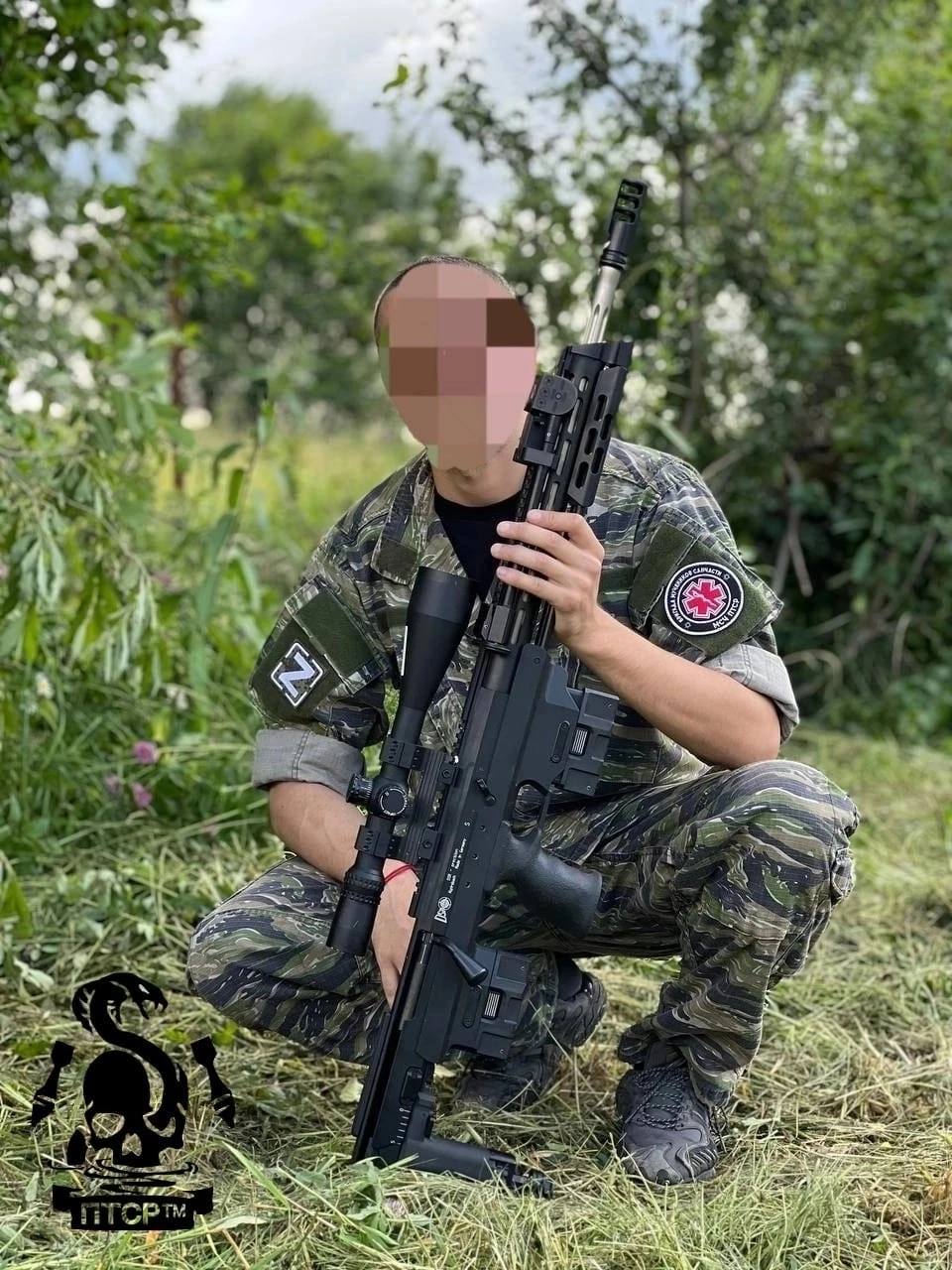