The move, two months before the midterms, could interfere with election preparation and intimidate voters.#DemForce https://t.co/jba0Xx0FZy 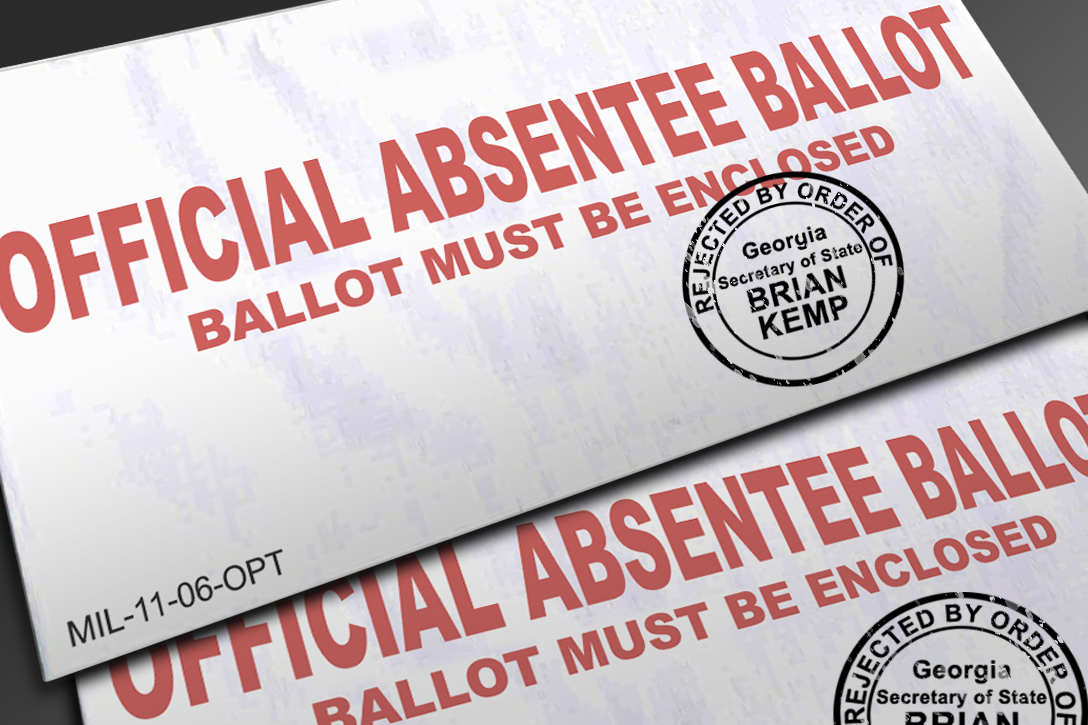 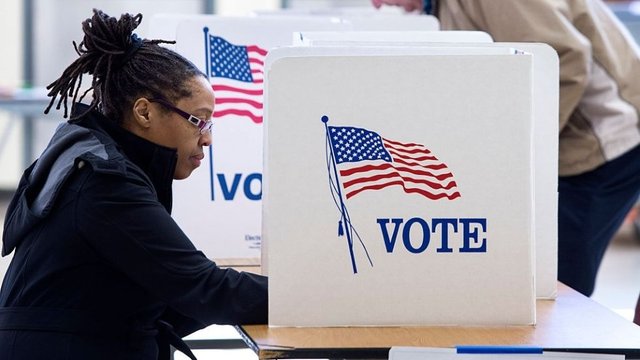 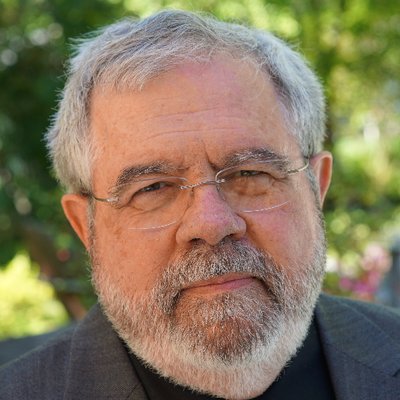