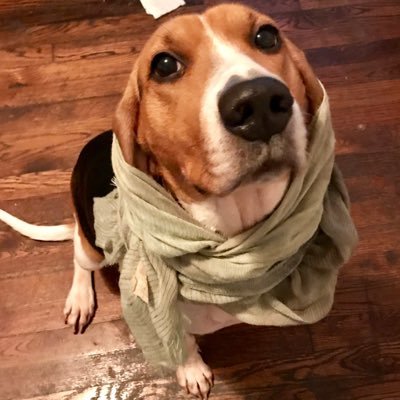 "@TurtlesgaloreMR @chazlouaz I went to the DMV yesterday from a new I'd and changed my address on my Voter Registration. Check today online my address was correct but it showed not registered."

I saw this article yesterday and said “Wow that’s crazy.” Then I discovered that I (a regular voter and trained poll worker) am no longer registered to vote

Maine Secretary of State Matthew Dunlap said the report on voter fraud was "surprisingly empty" of evidence and the fact "the commission predicted it would find widespread evidence of fraud actually reveals troubling bias."https://t.co/YLF5eenUqL

1. Here's a little public service announcement about your vote & the November elections. If you live in a state that is pruning its voter rolls or moving people to inactive status & you want to make sure you can vote on 11/6, what should you do? Read on, the time to act is now.

The ACLU "will very likely win in a rout."https://t.co/fvinozOwI5

Trump admin is actively looking for polling places in black areas that violate the ADA so they can shut them down.

The ADA is being used to disenfranchise minority voters - ThinkProgress

Correction: This story has been updated to accurately reflect when the Department of Justice's ADA enforcement actions were initiated and to include comment from counties that had positive experiences with the initiative.A majority-black county in rural Georgia announced a plan last week to close seven of its nine polling places ahead of the November election, claiming the polls cannot continue...

Big news in GA: faced with local outcry & national coverage, officials abandoned the plan to close 7 out of 9 voting sites in a majority-black county.

Voting is a fundamental right that underpins all others. Public pressure works — when elected officials try to make it harder to vote, they will hear from us.

That's the good news. The bad news is that counties formerly under federal preclearance have closed hundreds of voting sites in the years since SCOTUS lifted preclearance, often to much less attention. Check out this thread: https://t.co/XmssdotCYm