Federal judge rules Georgia Sec. of State Brian Kemp, the Republican candidate for governor, must allow new US citizens to vote Tuesday if they can show proof of citizenship at the polls. https://t.co/i0WWZ91V2m

The Republicans in Georgia have tried just about everything else to steal Tuesday's election, but this is real new low for them: accusing the Democratic Party of Georgia of attempting to hack the voter registration system. This accusation came on Saturday night.

and the Democrats have responded:

Just in from the @GeorgiaDemocrat party: “To be very clear, Brian Kemp's scurrilous claims are 100 percent false ...” #gapol pic.twitter.com/Zy7yMbSbZe

ABRAMS on KEMP's office's last-minute announcement that it is investigating the Georgia Democratic Party for "possible cyber crimes": "This is a desperate attempt on the part of my opponent to distract people." pic.twitter.com/Y9FrhB2rOG

"One state, which is unnamed in the documents, successfully blocked about 51,594 login attempts from foreign countries in a 24-hour period, documents show."

Election hackers are back, reports @janawinter for @BostonGlobe.

Fascinating article on the efforts to get Native  Americans registered to vote in North Dakota. 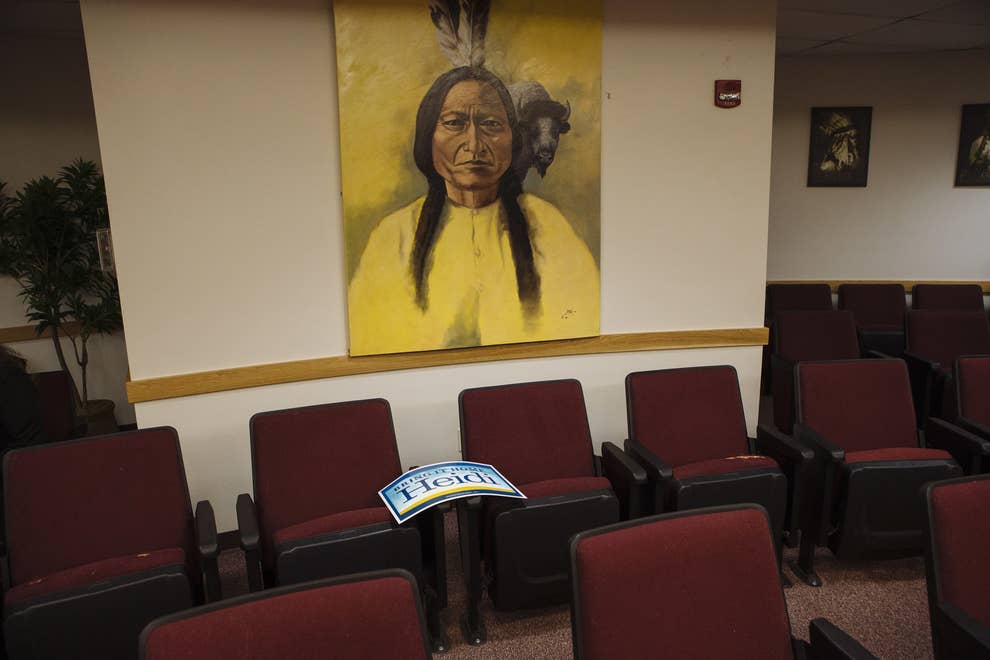 FORT YATES, North Dakota - This time of year is hard for Edmund Fast Horse. It's the beginning of November on the Standing Rock Indian Reservation, on the precipice of winter, when the sky and the river are the same steely gray.Soon it will be the anniversary of the days when police violence against hundreds of Native Americans protesting the construction of the Dakota Access Pipeline escalated...

"One of my fears for tomorrow is that voters, candidates, and the media are still so dangerously naive about the many ways in which vote tally manipulation can occur that candidates will concede defeat when they shouldn't. This article aims to prevent that. https://t.co/7gKTM8cJr7" 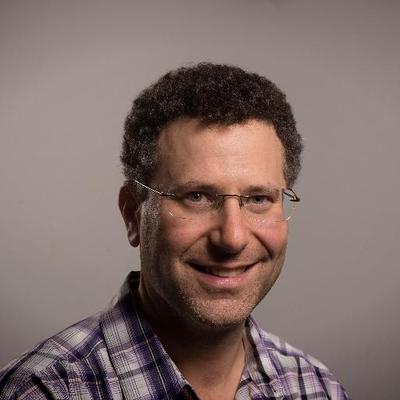 "Without evidence, Trump and Sessions warn of voter fraud in Tuesday's elections, from @AmyEGardner https://t.co/tIagfNNjuR"

"Russian Election Official is in regular contact w/ Elections Director of Fulton County, the most populous county in Georgia, which had that "glitch" in the GA06 special election of 2017. She is now in MONTANA where Trump held a rally on Sat. If u are with the media, pls DM me."

Check out the full thread.

"#GOPElectionFraud is flagrant and obvious. Voter Suppression And Purging Of Voter Registration Rolls are widespread. Because @GOP can't manipulate Paper Early Ballots Or Absentee Ballots, they panic and allege "Election Fraud" without an iota Of evidence https://t.co/h1d4SpnzEV"