This school district's plan to stop shooters: Arming students with a bucket of rocks

"Every classroom has been equipped with a five-gallon bucket of river stone," the superintendent said. "If an armed intruder attempts to gain entrance into any of our classrooms, they will face a classroom full students armed with rocks."

"Thank you, @browardschools, for choosing not to engage in the program that arms our teachers. I'm glad you listened to the pleas of a majority of the students. I hope other Florida School Boards follow in your footsteps."

A teacher at Marjory Stoneman Douglas High who said he’d be willing to arm himself at school to protect students has been accused of leaving his loaded handgun in a public restroom, where it was picked up and fired by a drunk homeless man. https://t.co/MHHopF1IZq 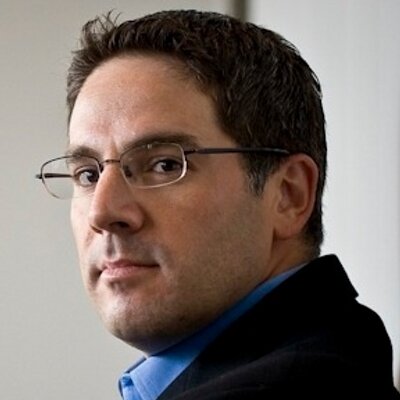 "In case anybody had any doubts about the guns in the bathroom thing... #GunFAIL. 1/ Cops: Elementary kids find loaded gun teacher left in Pa. school bathroom https://t.co/lxWz11oNXH"

“If this can happen with a highly trained police officer, why would we give teachers guns?” https://t.co/XgMxHkWA85 The Boulder County Sheriff's Office is proposing storing AR-15 rifles in two high schools, claiming they could be quickly accessed by deputies during a school shooting. KUSA's Jennifer Meckles reports.

A powerful perspective: "My mother became an educator to foster a safe environment where kids could learn and grow, not to walk the halls of a school ready to shoot and fire while students duck and cover."

We don't have to live this way. @MomsDemand https://t.co/uoQbDabbGw

Thread about a horrible program in Texas, where they're arming anonymous "School Marshals".

On Friday, I attended a school marshal drill, where teachers and other school staffers train to carry loaded weapons/respond to shooters.https://t.co/ucHWWovGpv#txlege pic.twitter.com/geYY9zc8wm