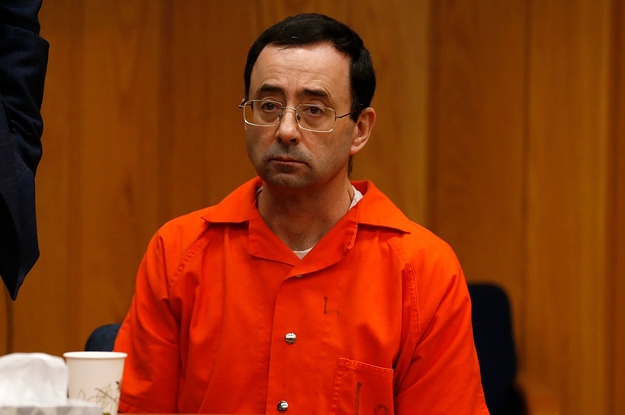 0
ReplyToggle Dropdown
Msg 197 of 252 to KidmagnetKidmagnet
In reply toRe: msg 196 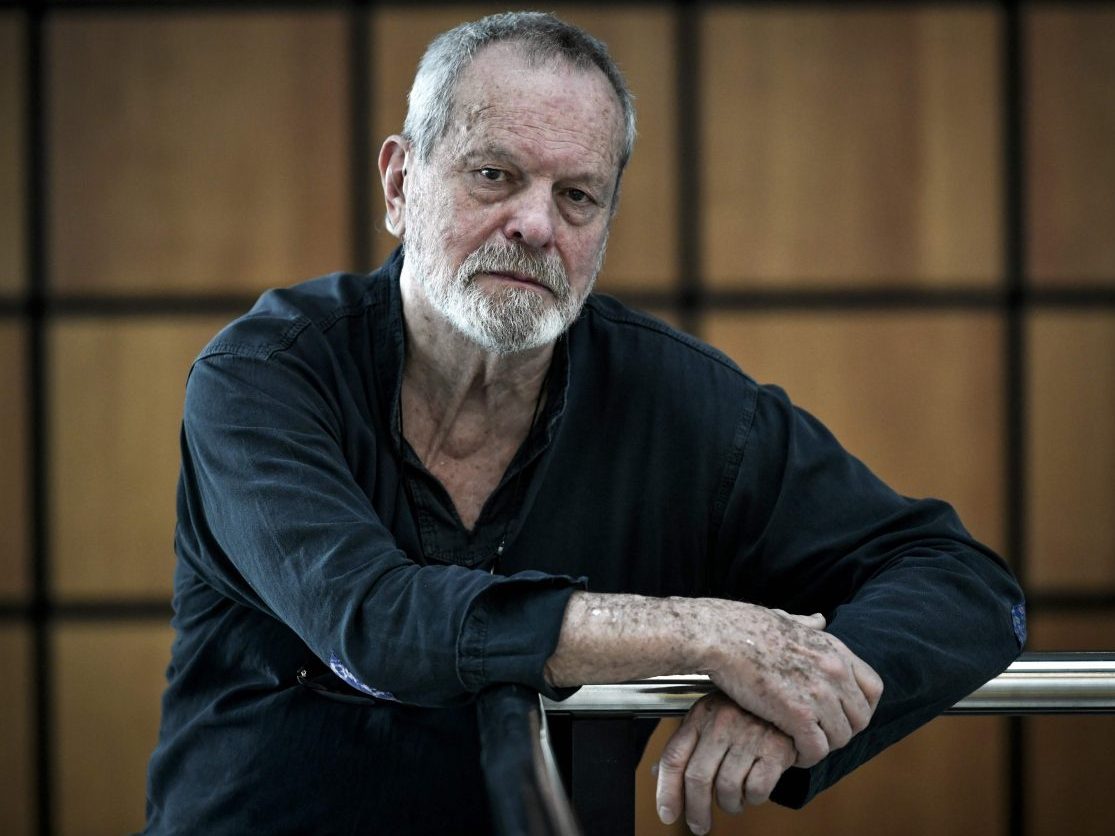