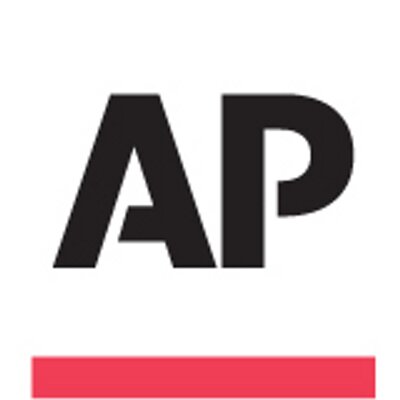 "Family of migrant girl who died in custody disputes official story on her death https://t.co/qH53PFW9lR"

"Hospital officials who treated the 7-year-old Guatemalan girl who died in U.S. Border patrol custody said she appears to have died from sepsis shock. https://t.co/AL5VgogXnk" 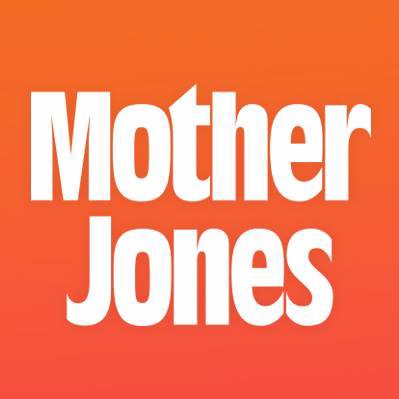 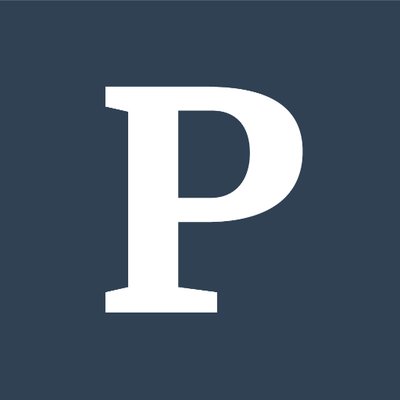