Sorry, if it seems if I am critting the poster, I was not, as the poster was simply recycling the arguement that seems to justify the subject, e.g. it is OK to punish the kids, in an illegal way because they are here illegally, often through no fault of their own. The point of this thread is that it does not matter how they got here, what matters is how they are illegally being mistreate at this very moment. Saying that they are here illegally, is an immoral rationalization for what the U.S. is doing to them in the past, right now, in spite of the fact that our government has admitted that they wrong and have stopped doing so, which in fact is not true. This is already an old issue. No matter how bad the bookkeeping has been, if America accepted the immorality of this issue, every kid could have been but in contact with hes parents in less then a week. It is the post to which I was responding that was off topic.

“Your childish point of view” is directed to the poster and that is what I’m referring to when I warned you. Please do not argue with staff (me) at this forum.

Wrong again, it was not personal, it was directed at all childish persons who rationalize bad actions with facts they have not linked to their off topic crits.

This is merely an on topic opinion, not an argument. The only one who has sufficient status to object, is the person to whose post I was posting.

Your status in this site, as a censor of others posts, not addressed to you is not qualified. Any public post opens the poster to crits especially when he

Meet Nilda. She is who they want you to fear. A client of ours. Born in Honduras. Survivor of sex, domestic, & gang violence. Thought U.S. would protect her. Instead they stole her 2-year-old son & detained her. She’s so courageous to share her story. pic.twitter.com/SfbKJpRv0z 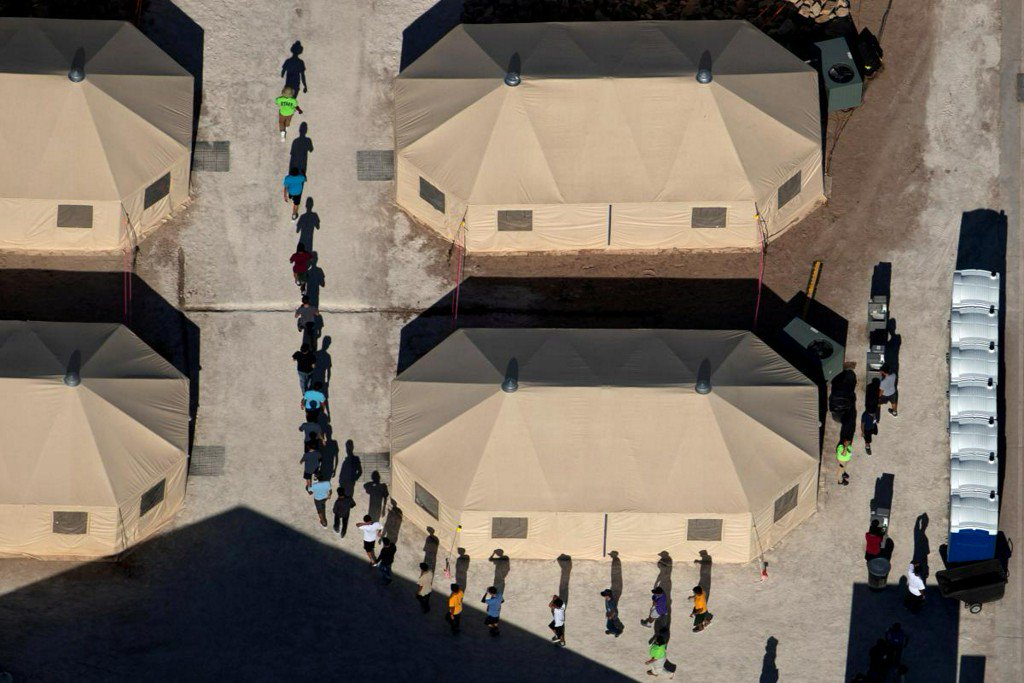 "The government tested separating children from parents-but not reuniting them after deportation https://t.co/v0jHT1hYmM"

"Trump admin. officials weighed speeding up deportation of migrant children by denying them legal right to asylum hearings after separating from parents, according to comments on a late 2017 draft of what became the admin. family separation policy. https://t.co/99aEIwzL0c"

"Click the link to read the draft and the comments. https://t.co/lDoCyvrMbk The draft plan was provided to @NBCNews by the office of Sen. Jeff Merkley, D.-Ore., which says it was leaked by a government whistleblower."