(This is a replacement thread, since we lost the original story.)

NEW: Trump's acting attorney general was a board member of Miami Beach-based company World Patent Marketing, which the FTC called a scam and shut down https://t.co/XjMkkHJmjP

The Vacancy Reform Act bars Trump’s installation of the unconfirmed Matt Whitaker to act as attorney general to control Robert Mueller unless Sessions truly “resigned” rather than being fired. A federal district court could be asked to see through the ruse and hold he was fired. 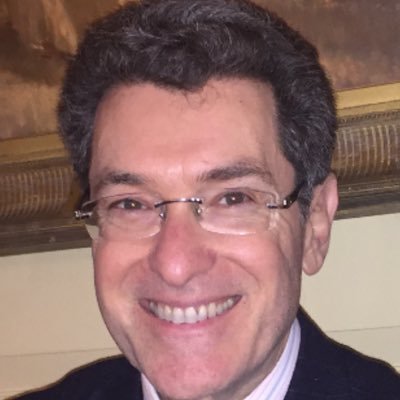 “It was not widely known among White House staff that he'd commented repeatedly on the special counsel's investigation in interviews and on television” https://t.co/Ibt4cGd9GX

Nothing about this guy inspires confidence in an Attorney General.

When customers wanted their money back, Whitaker threatened them with criminal charges and imprisonment if they made any kind of complaint about the company, court documents show. https://t.co/SoKOpyYr9g

In designating an Acting AG, the president has skipped over the Deputy AG (and other Senate-confirmed officials at DOJ) in favor of an unqualified loyalist who has not been confirmed by the Senate. This dangerous and likely unconstitutional act should not stand.#WhitakerMustGo